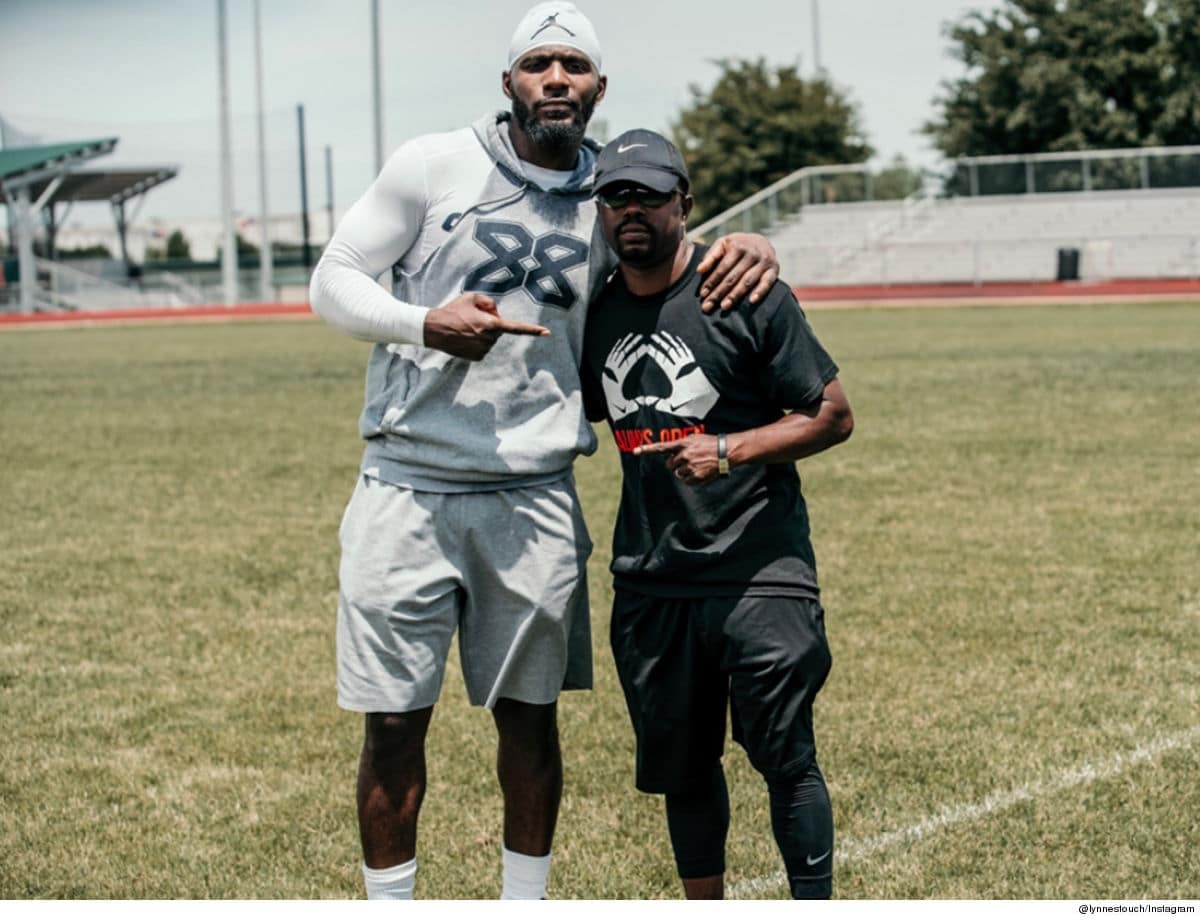 Receiver Can Still Be A Star

… He’s Hungrier Than Ever!

Dez Bryant STILL has some Pro Bowl seasons left in him — even after not playing a down of NFL football last year … so says his trainer, who tells TMZ Sports the receiver’s still got it!

“The attitude, the mindset is still there,” David Robinson says.

Remember, Dez didn’t have a team for most of 2018 after the Dallas Cowboys cut him before the season … and then he blew out his Achilles when the Saints took a flyer on him late in the year.

But Bryant finally took the field again for the first time since he suffered the injury in November … and the guy running his workouts says the receiver still has plenty of gas in the tank.

In fact, Robinson tells us Bryant is so motivated to return to his All-Pro form … he says the former NFL superstar is as hungry as he’s ever seen him.

“He’s out to prove a lot of people wrong. He’s back in the grind mode of when he was coming out of Lufkin High School!”

Think Robinson’s just gassin’ up his client? Think again … ’cause David has helped a few guys — including Adrian Peterson — come back from injuries before.

“I definitely can tell, [Dez] is a lot more serious this go around.” 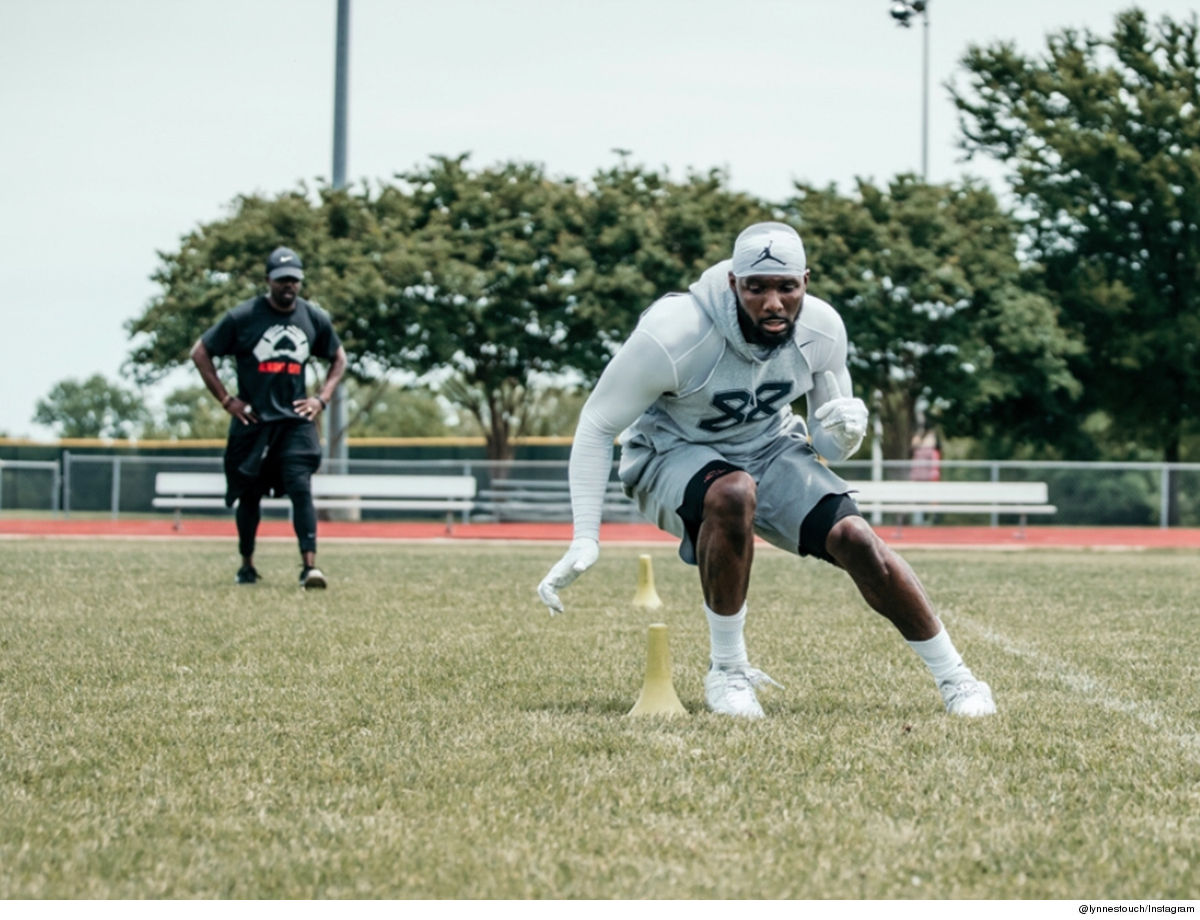