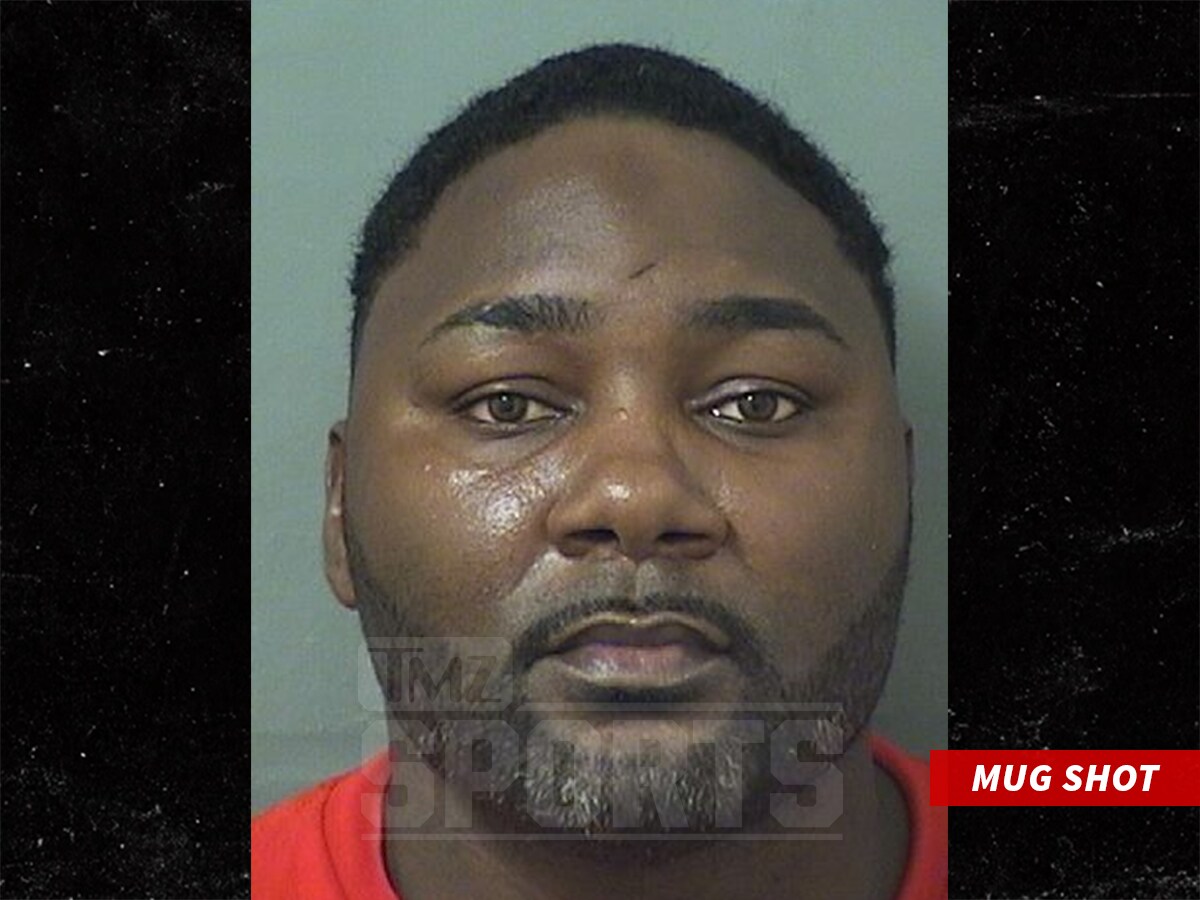 UFC star Anthony “Rumble” Johnson was arrested for domestic violence Monday night after admitting he got physical during an argument with his girlfriend, TMZ Sports has learned.

According to the police report, obtained by TMZ Sports, a woman called police to report an altercation with her boyfriend, Anthony Johnson.

The woman claimed she had started to pack AJ’s belongings to throw him out of the house when he forcefully picked her up — “put her in a football hold” — and carried her into another room.

The woman claims “she was scared due to his size and martial arts experience.”

FYI, 35-year-old Johnson is a former UFC star who was 22-6 as a pro — with wins over stars like Glover Teixeira, Ryan Bader and Alexander Gustafsson.

Cops say the woman did not have any visible injuries.

When cops spoke with Johnson that night, he admitted he had grabbed the woman and carried her during the argument — but says his intention was never to hurt her. Johnson claimed he simply didn’t want to argue anymore.

Johnson retired from the UFC back in 2017 — after losing to Daniel Cormier. His profession on the police report is listed as “body building.”