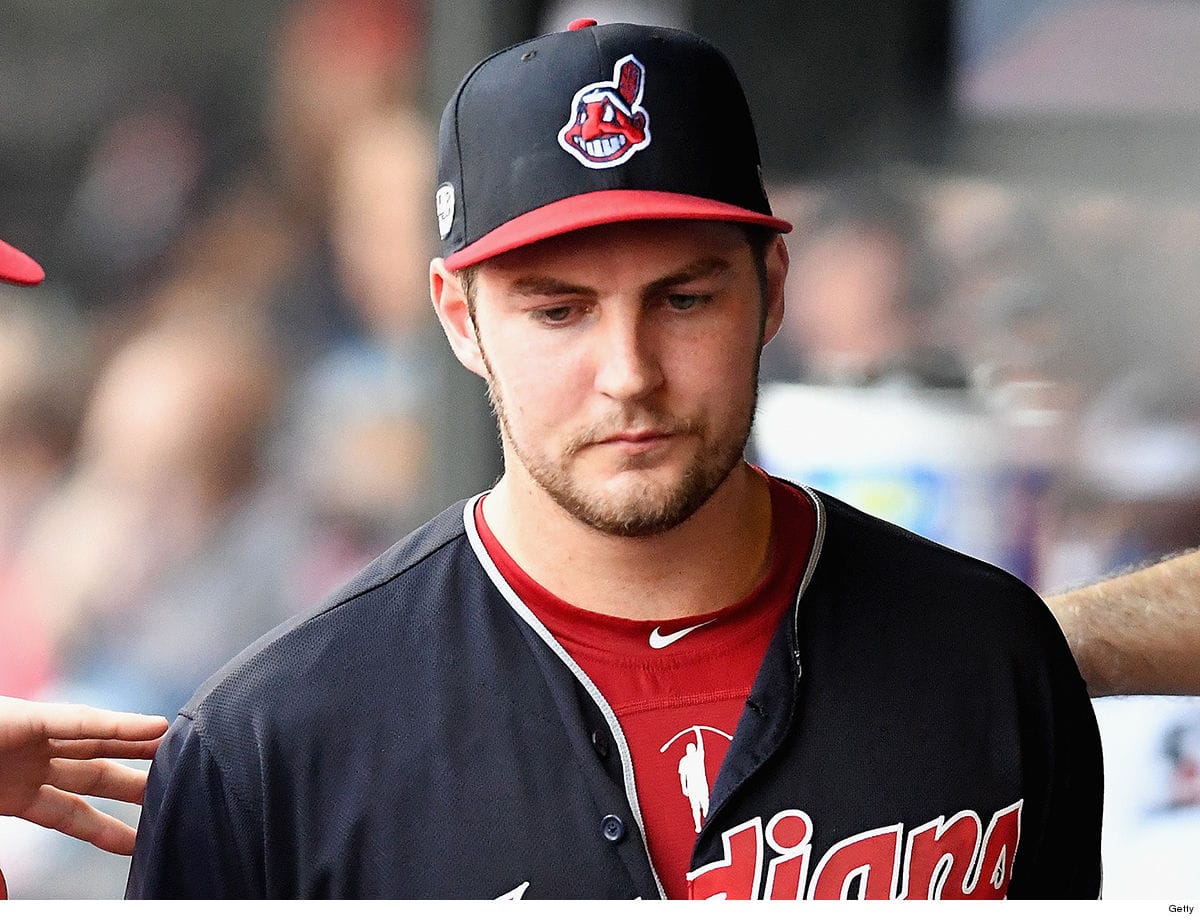 Cleveland Indians superstar Trevor Bauer says he received death threats after getting rocked in his start Monday night … claiming one fan told him, “I will kill you.”

Bauer — one of the front runners for the AL Cy Young this season — gave up 10 hits and 8 runs to the White Sox … and when he returned to the locker room to check his phone, he says it was filled with hate.

“I really hope you and your family die in a car crash,” Bauer says one fan wrote.

“I am Chinese. I will kill you,” he says another sent him. 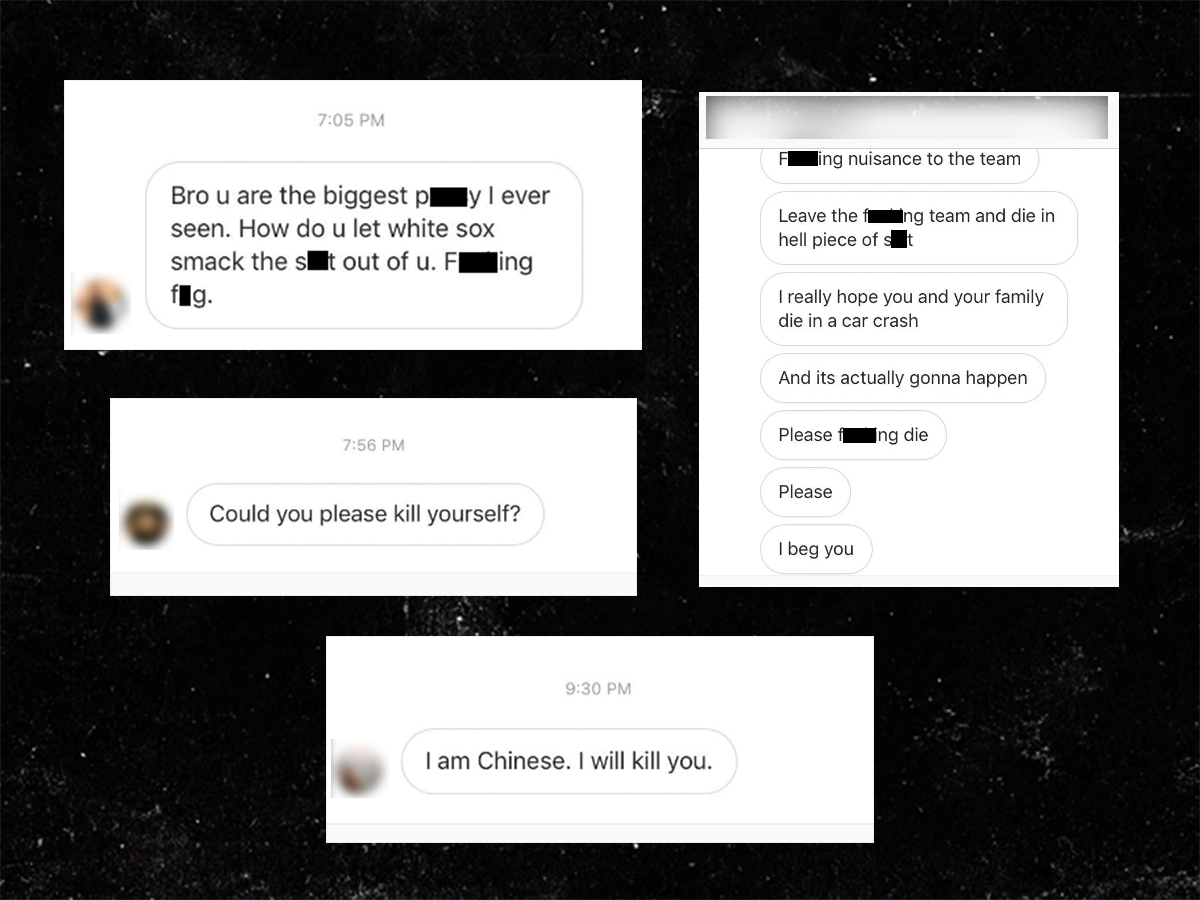 “@instagram your platform doesn’t seem to give me a way to report this crap. Do you condone this type of behavior on your platform?”

Bauer’s been one of the top pitchers in the MLB this year … he was 4-1 heading into Monday’s start.