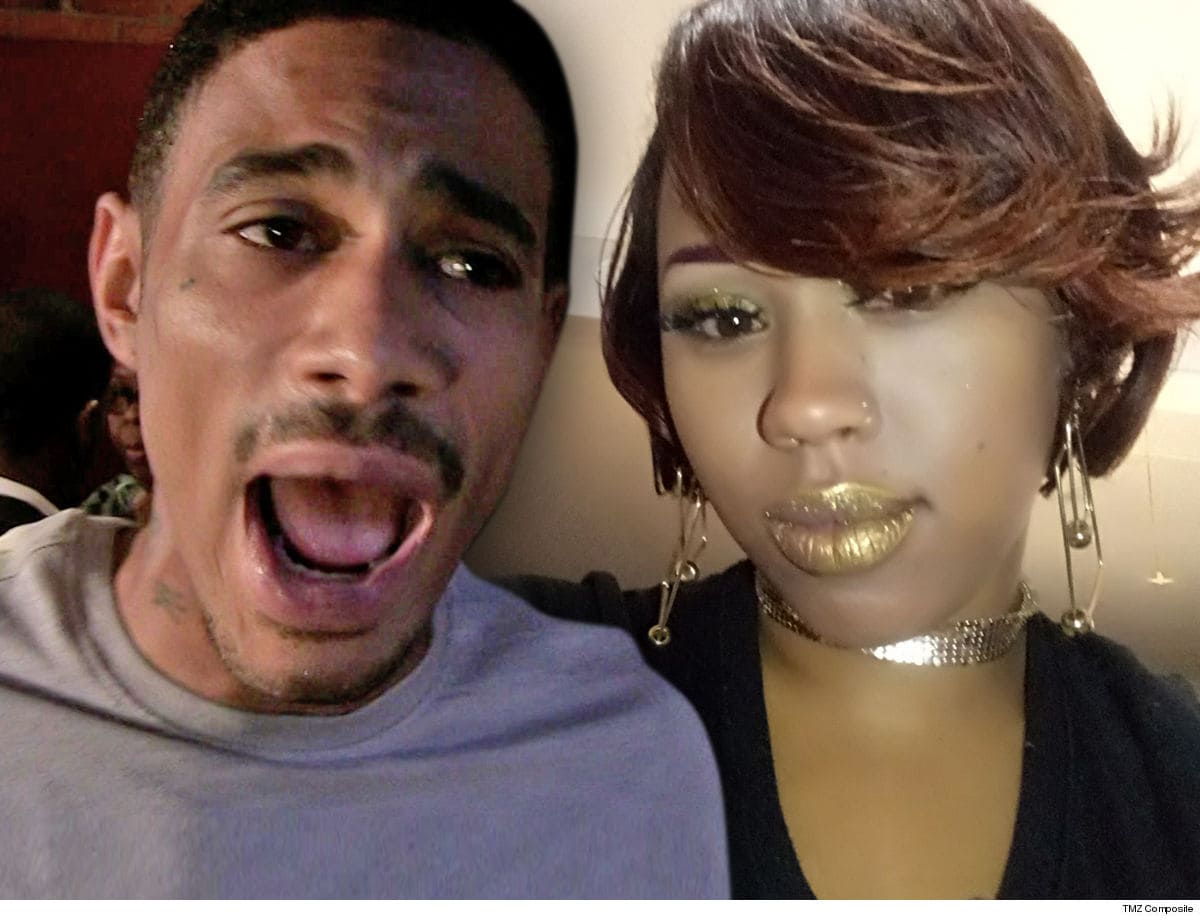 Layzie, You ARE the Father!!!

DNA Does NOT Lie

Unless Layzie Bone can prove a DNA test with 99.9999999% accuracy is wrong, he IS the father of another child … TMZ has learned.

We broke the story … the Bone Thugs-N-Harmony rapper — real name Steven Howse — was involved in a paternity case in Michigan with the baby’s mother, Shateira Marketa Childress. She claimed he was the father of her child, Sevyn, and turns out … she was right. 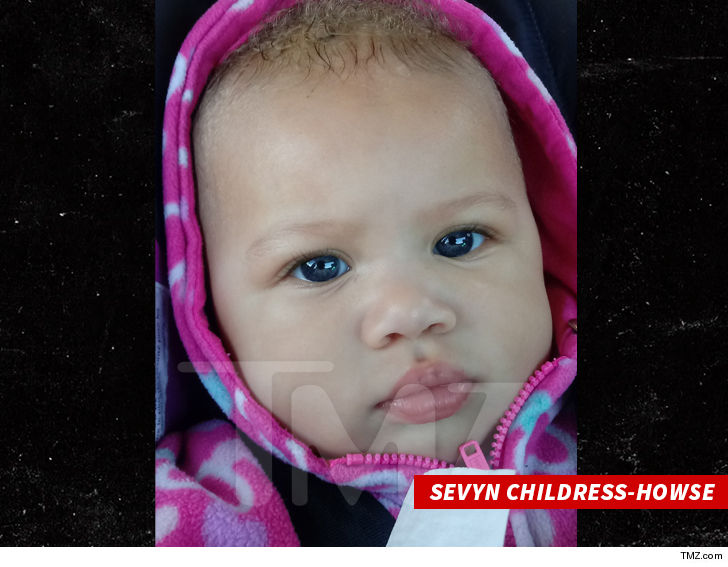 According to the test report … DNA samples were collected from the trio in April, and Layzie’s been determined to be the biological father with almost 100 percent certainty.

As we told you, the Michigan Department of Health and Human Services is looking to establish Layzie as the father in order to determine how much he’ll have to fork over in child support.

The rapper was involved in another paternity suit in 2013 with a different woman, and he was found to be the father that time as well. Layzie — who apparently ain’t all that lazy — also has 3 other kids with his wife of many years.

We reached out to him … so far, no word back.