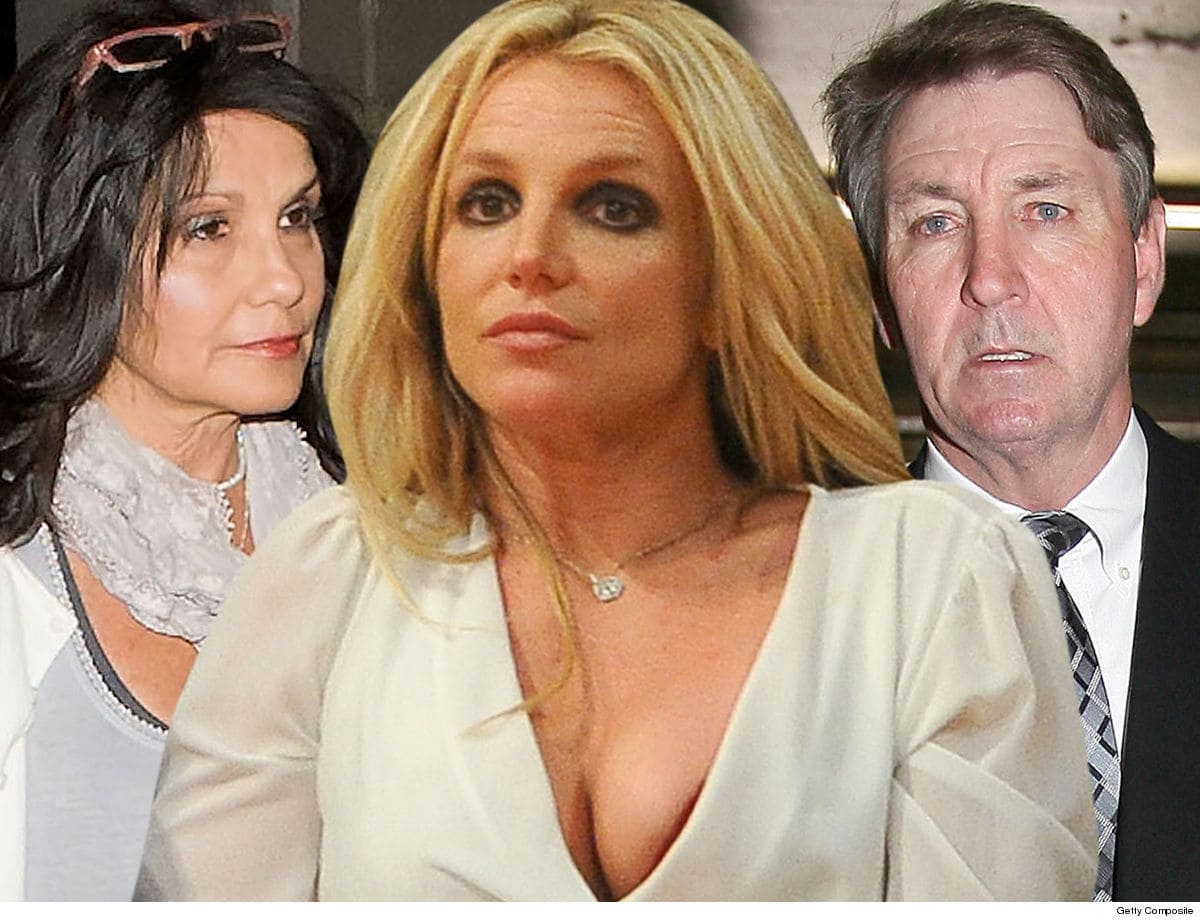 May Be Using Mother

… To Gain Freedom During Dark Period

Britney Spears is in bad shape — her meds aren’t working right and she’s not nearly fully recovered from her relapse that landed her in a mental health facility — and now to make matters worse, we’re told she’s “playing” her mom to give her more freedom to make decisions.

As we reported, Britney’s mom, Lynne Spears, is going to court Friday … asking the judge who presides over her conservatorship to force Brit’s conservator, Jamie Spears, to download her on the medical decisions he’s making.

Lynne has never been part of the conservatorship. She used to be extremely close to Britney, but when Britney and Justin Timberlake broke up back in 2002, the singer cut her mom out of her life. Their relationship has been spotty ever since … we’re told Lynne hadn’t seen Britney for around a year.

We’re told Lynne is upset over reports that Jamie had Britney committed to the mental facility and forced drugs on her — both not true. Jamie’s conservatorship doesn’t give him that power. But, Lynne has heard the “Free Britney” chant and has now made her move.

Our sources say Jamie is alarmed Britney is using Lynne to get more freedom, during a period where her judgment is extremely bad. She’s not allowed to drive with her phone — security stopped her after she was caught texting and driving a week ago. Security takes her phone when she takes the wheel. By the way … Britney doesn’t have a smartphone — only a flip phone — because of what she might do if she has access to the internet.

Britney wants more freedom, and we’re told she is using Lynne to get her way. There has been a long-standing conflict between Lynne and Jamie. We’re told Lynne is deferential to Britney, while Jamie is walking a tightrope … trying to give Britney freedom, but understanding too much freedom can trigger the type of episode that almost killed Britney in 2008.

Our sources say Jamie has confided in friends if Britney goes off the rails she could lose custody of her kids … and quickly.

The showdown is set for Friday in court when Lynne will ask a judge for access to medical info. She’s staying with Britney and we’re told it’s possible Britney will show up for the hearing. 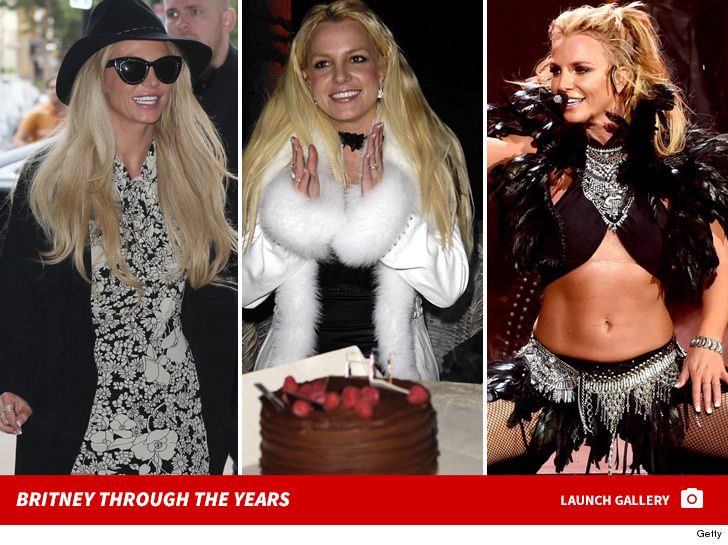