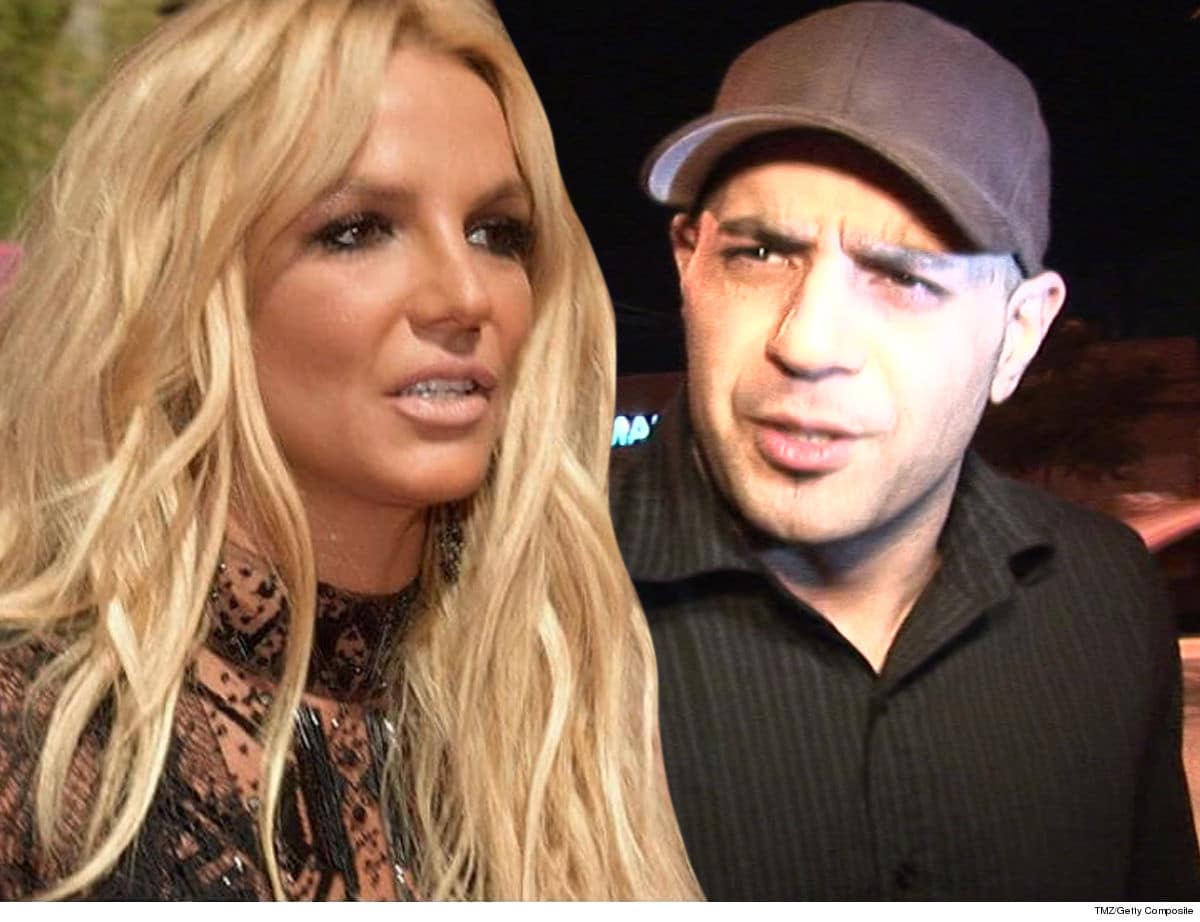 I Need Protection from Ex-Manager

Britney Spears‘ mental health is at risk and it’s all because her ex-manager, Sam Lutfi — with whom she has a dark past — is harassing her, her parents, and stirring up her fans … this according to new legal docs.

Britney’s requesting protection from Lutfi — she filed for a restraining order against him Tuesday in L.A. County Superior Court. According to the docs, obtained by TMZ, Lutfi’s been firing off texts to Britney’s mother, Lynne Spears, and posting “disparaging and threatening comments” on social media — which include calling for the public to “raise hell” to free Britney.

Translation: He’s the one instigating followers of the #freebritney movement.

In docs, Brit’s lawyers say Lutfi sent Lynne a text last week, calling her out for not getting involved in Britney’s conservatorship and decisions about the singer’s mental health treatment. In a completely bizarre move, they claim Lutfi offered Lynne $1,000 to “disrupt and take over” the conservatorship. Lynne refused the money.

Lutfi has also threatened to release “trunks” of old personal items of Brit’s from when he was her manager in the early 2000s … according to the docs. The Spears family has long blamed Lutfi for taking Brit down the bad path that ended with her 2008 mental breakdown.

Brit’s lawyers say Lutfi’s recent activity has a negative effect on her. As they put it, his “vigilante action, bribes and release of private information” is a clear attempt to derail the actions of the conservatorship.

They say the restraining order is needed to “prevent future harm and further psychological trauma.”

If granted, Lutfi would have to stay 200 yards away from Britney, Lynne and Jamie Spears … as well Brit’s kids, her boyfriend and her sister. Also, he would be banned from all contact — by phone, text or email — with them.