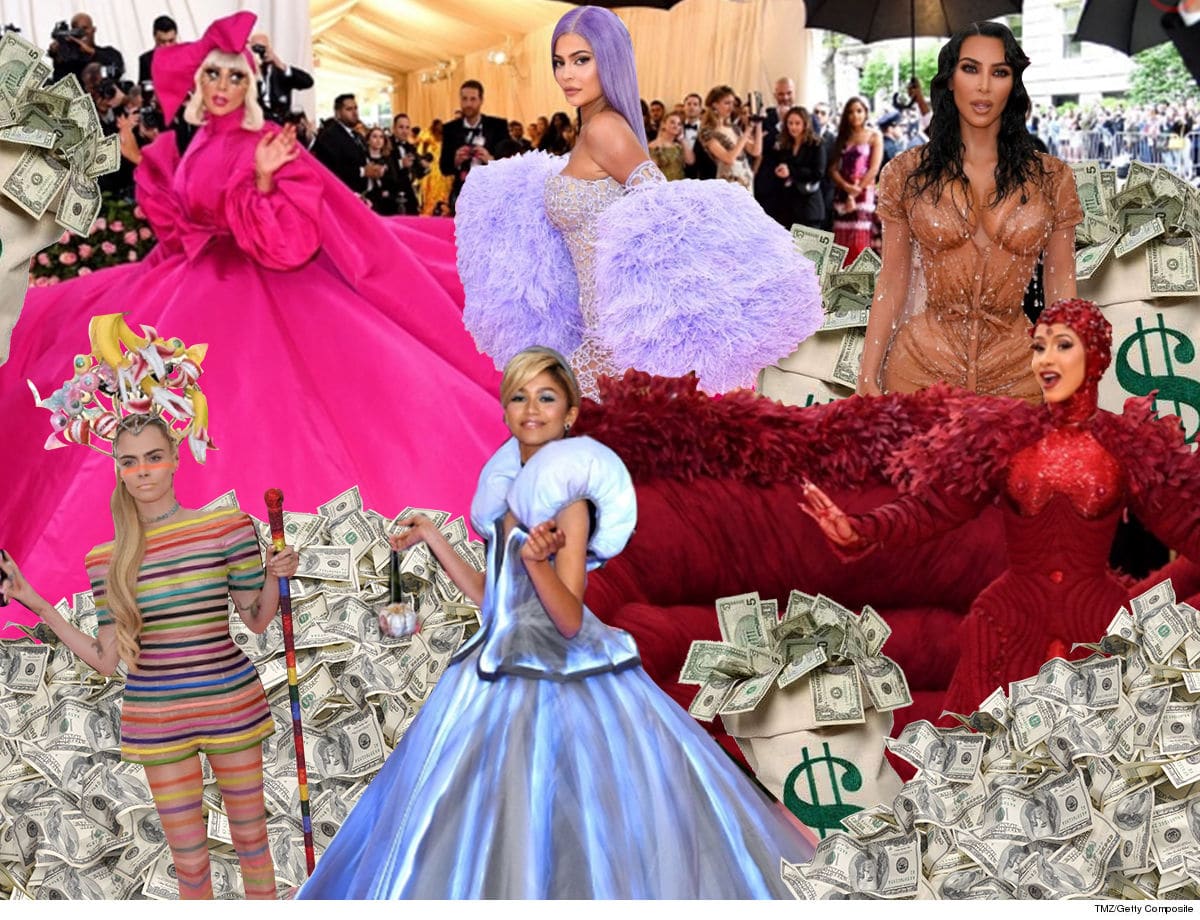 The 2019 Met Gala‘s parade of overly-exaggerated outfits produced more than just some unforgettable photo ops … the event raised a record-breaking amount of money for charity.

The shindig held Monday night at The Metropolitan Museum of Art raised an astonishing $15 million … an increase from last year’s $13M. The Met Gala is the museum’s main source of annual funding for exhibitions, publications, acquisitions and capital improvements.

The stars didn’t disappoint this year. Lady Gaga strutted into the event with a giant pink Brandon Maxwell dress and she was barely getting started when a small army helped her make her way in. As we reported … Lady Gaga had several wardrobe changes and nearly stripped down to her birthday suit.