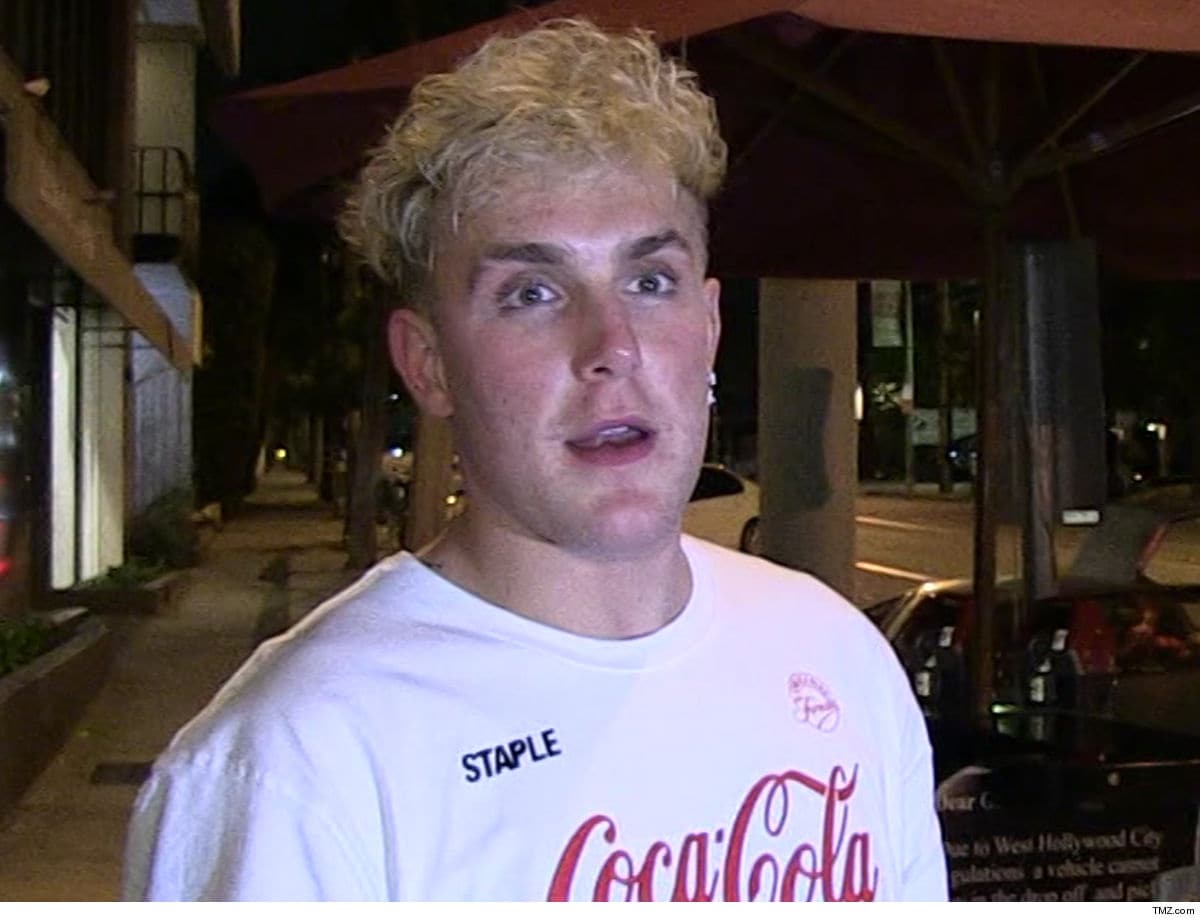 Woman Claims She Was Drugged …

During Desiigner’s Party at Jake’s House

Jake Paul hosted a massive party for Desiigner‘s birthday, and one female guest says things got so out of control … someone drugged her, and now cops are investigating.

Law enforcement tells TMZ … officers were contacted Sunday about a possible case of unwillful impairment that occurred Saturday night at the YouTube star’s mansion in Calabasas.

We’re told cops are looking into whether the alleged victim — a female in her early 20s — unknowingly took something that severely impaired her. The investigation is in its early stages, and law enforcement is asking anyone with information to reach out to the L.A. County Sheriff’s Department.

Important to note … Jake is not being accused of anything. We reached out to his reps, but no word back.

Our sources say paramedics made multiple house calls during the party, one shortly before midnight for a sick person transported to the hospital. Another call was made for the same thing after 1 AM, and a third call happened around 3 AM for an adult who fell and got injured.

As a result … we’re told there were ambulances and paramedics in the driveway of Jake’s home … at the ready if anyone needed medical treatment. Additionally, sources involved tell us security at the party was supervised by a retired Sheriff’s deputy, and they had 38 guards on site to check IDs.