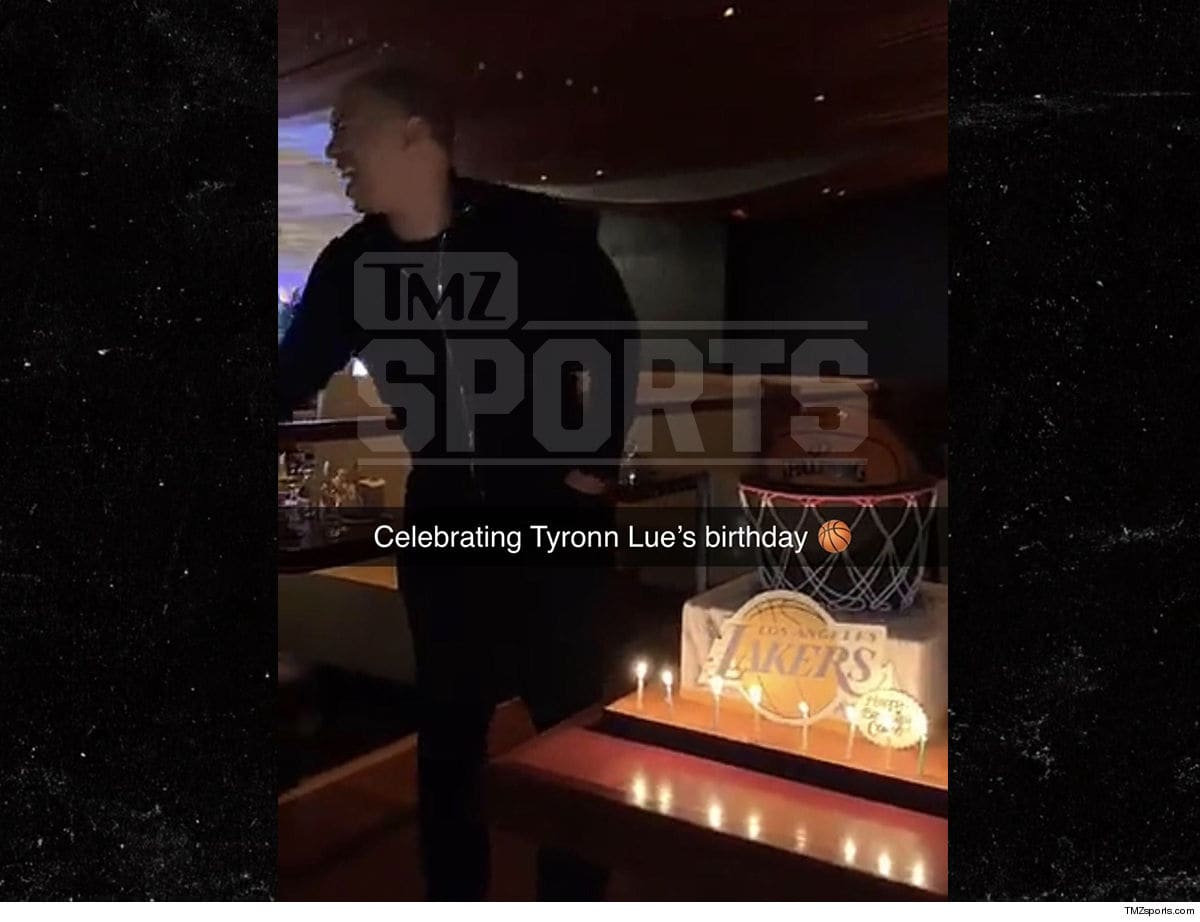 The deal isn’t officially done … but seems Ty Lue ain’t worried about jinxing his shot at the Lakers head coaching job  — at least judging by his Lakers-themed birthday cake.

Lue — the reported frontrunner to replace Luke Walton — celebrated his 42nd birthday at a fancy Las Vegas restaurant over the weekend.

We’re told Lue rented out the entire restaurant and celebrated with his closest friends and family — less than 10 people at the party.

But the biggest moment of the night was the cake — which sported a giant Lakers logo and a basketball hoop … along with the message, “Happy Birthday Coach.” 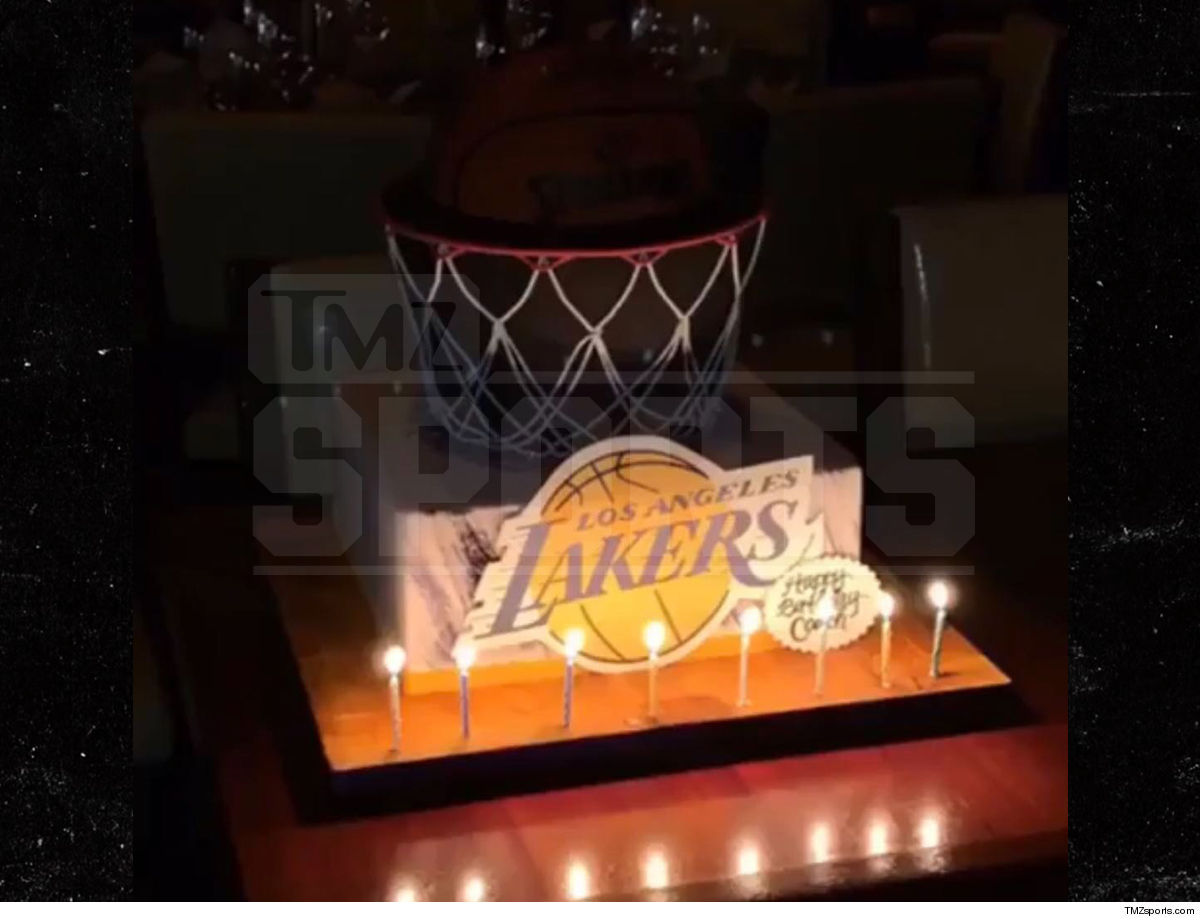 Ty laughed when the cake was brought out — but we’re told he never really said anything to dispute the insinuation he’s gonna be the next coach of the Lakers.

So, either his pals were just trying to get a laugh … or they all know something that hasn’t “officially” been reported yet.

We’d ask what he wished for when he blew out the candles … but it seems his wish may have already come true.

Lue last coached for the Cleveland Cavaliers — but he was fired back in Oct. 2018 after an 0-6 start.

But the buzz is that LeBron James is pushing the Lakers to hire Lue — because they get along really well.