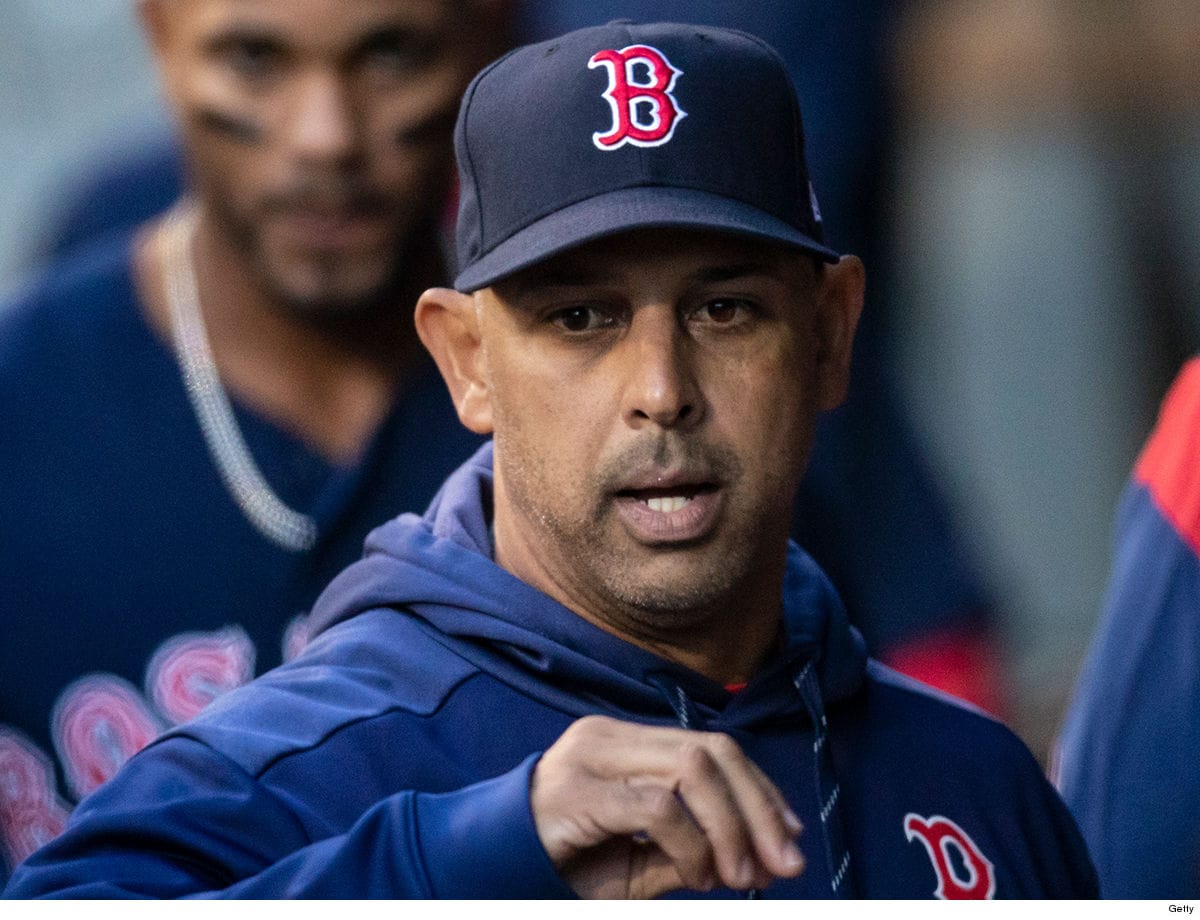 I Ain’t Visiting Your White House!

Boston Red Sox manager Alex Cora says he will NOT join the team to visit Donald Trump on Thursday … and several Red Sox players are boycotting with him.

The team was invited to 1600 Pennsylvania Ave. to be honored for winning the 2018 World Series — and it’s all set to go down on Thurday — but Cora says he ain’t going.

The 43-year-old issued a statement in Spanish saying he doesn’t feel “comfortable” visiting Trump after the way POTUS handled recovery efforts in his native Puerto Rico after the 2017 hurricane.

“Puerto Rico is very important to me,” Cora said … “Unfortunately, we are still struggling, still fighting. Some people still lack basic necessities, others remain without electricity and many homes and schools are in pretty bad shape almost a year and a half after Hurricane María struck.”

“Even though the United States Government has helped, there’s still a long road ahead and that is OUR reality.”

“I’ve used my voice on many occasions so that Puerto Ricans are not forgotten and my absence [from the White House] is no different.”

“As such, at this moment, I don’t feel comfortable celebrating in the White House.”

Cora said he told Red Sox officials about his decision before informing the media.

Other Red Sox stars who will NOT go to the White House include shortstop Xander Bogaerts, David Price and Mookie Betts.

Trump has hosted a bunch of athletes recently — including NASCAR champ Joey Logano.

Before that, Trump hosted the Baylor womens basketball team and served up a platter of fast food, which he has offered every college team that has come by since the government shutdown.