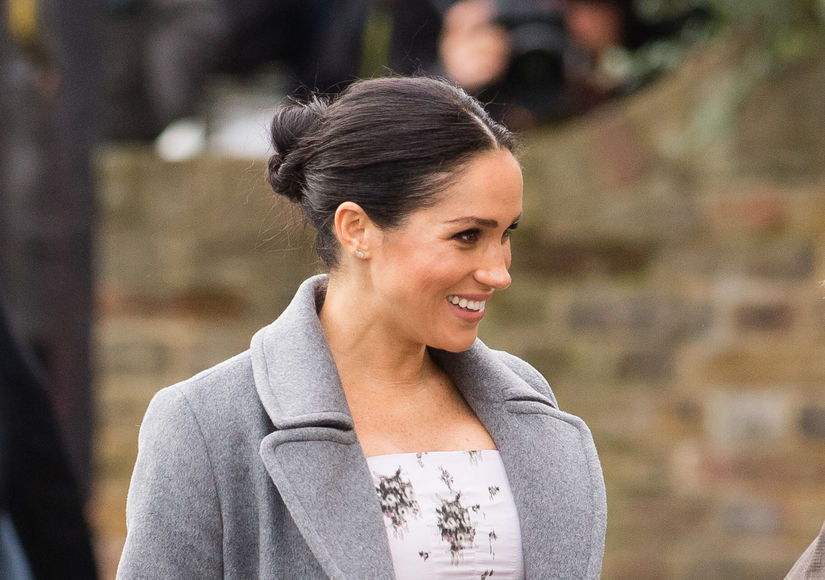 Prince Harry and Meghan Markle’s bundle of joy has arrived!

On Monday, the couple announced they welcomed a baby boy, who weighed 7lbs, 3 oz.

Earlier that day, Buckingham Palace revealed that Meghan was in labor, saying, “The Duchess went into labour in the early hours of this morning. The Duke of Sussex was by Her Royal Highnesses’ side. An announcement will be made soon.”

The Duke and Duchess, who tied the knot in May 2018, chose to break royal tradition by skipping the photo op outside the hospital. Instead, they wanted to make the announcement on their own terms, after celebrating privately as a family.

In April, Buckingham Palace released a statement on behalf of the couple, saying, “The Duke and Duchess of Sussex are very grateful for the goodwill they have received from people throughout the United Kingdom and around the world as they prepare to welcome their baby. Their Royal Highnesses have taken a personal decision to keep the plans around the arrival of their baby private. The Duke and Duchess look forward to sharing the exciting news with everyone once they have had an opportunity to celebrate privately as a new family.”

The plan was for Harry and Meghan to have a photo shoot with the baby days after the birth, at Windsor Castle with one reporter, one photographer and one TV camera present.