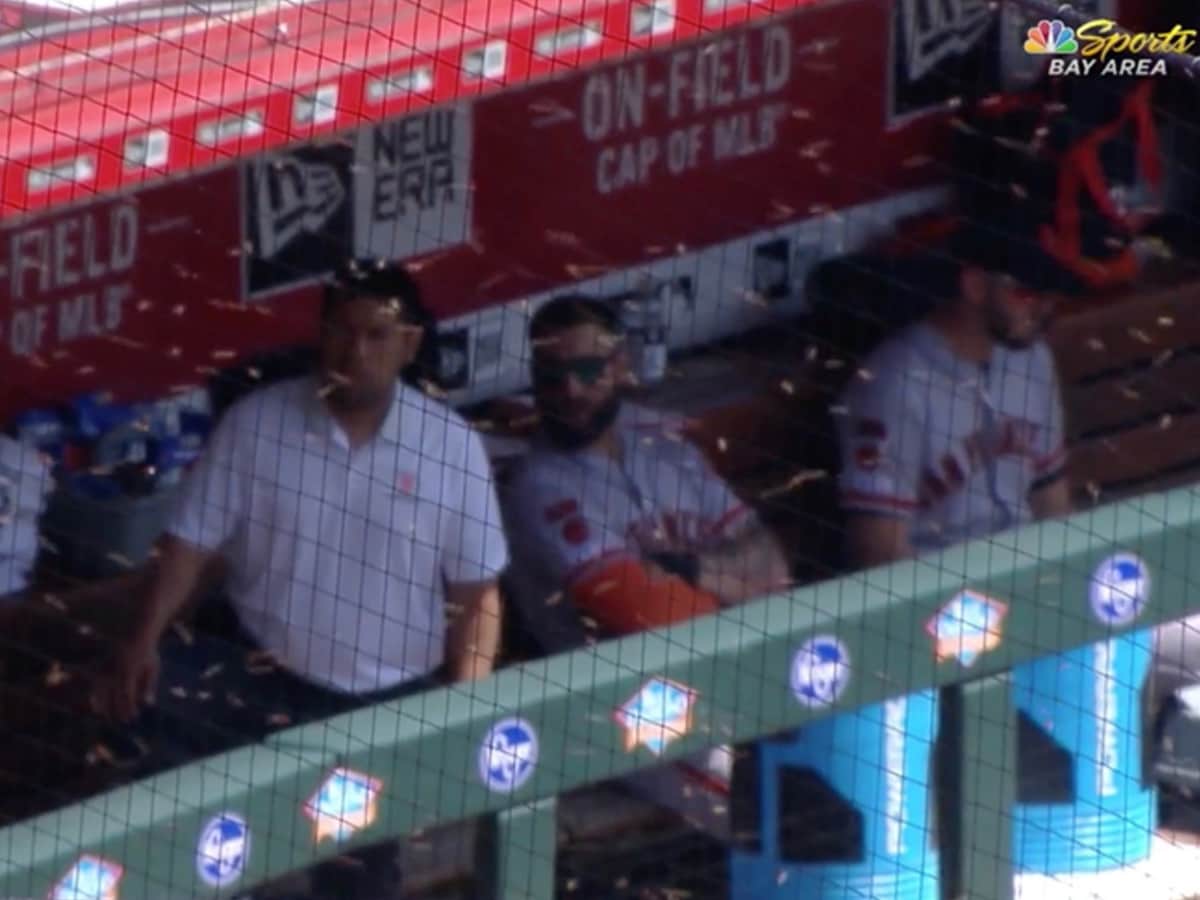 Great American Ballpark in Cincinnati turned into a nightmare scene straight out of “My Girl” on Monday … when a swarm of bees invaded the stadium — forcing officials to delay the start of the game.

The Reds were gearing up to take on the San Francisco Giants when the bees came … you can see in photos and video there are THOUSANDS (maybe millions?) of the flying insects on the field. 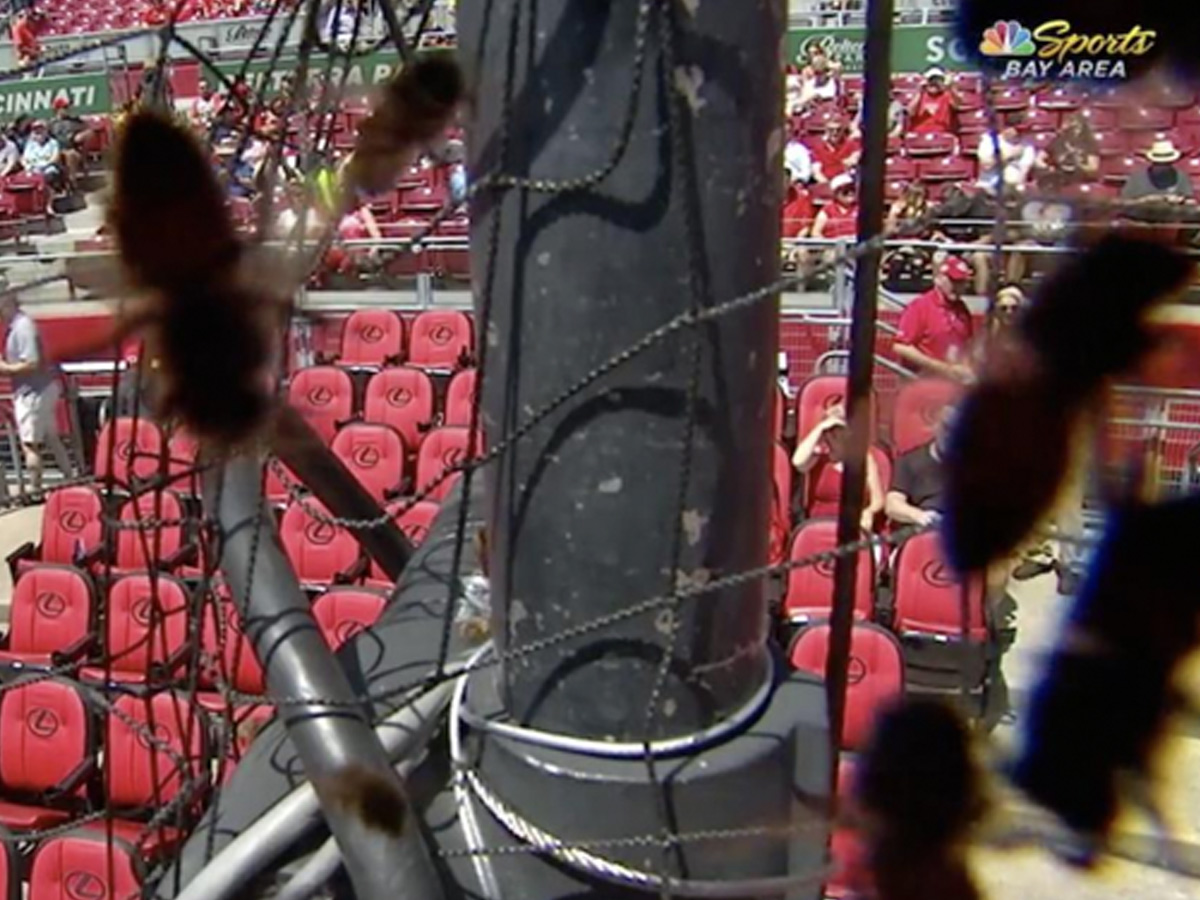 In one shot captured by NBC Sports Bay Area, you can see just how close the bees came to the Giants dugout. Scary stuff.

At one point, Reds outfielder Derek Dietrich grabbed some beekeeping stuff and charged out on the field — jokingly trying to help officials get rid of the bees.

No word if it actually helped … or not. Also, unclear if anyone was stung.

The good news … officials say the swarm eventually moved on and the game is now underway.

Cincinnati is currently up 6-1 on the Giants. Talk about a rough day at the office …