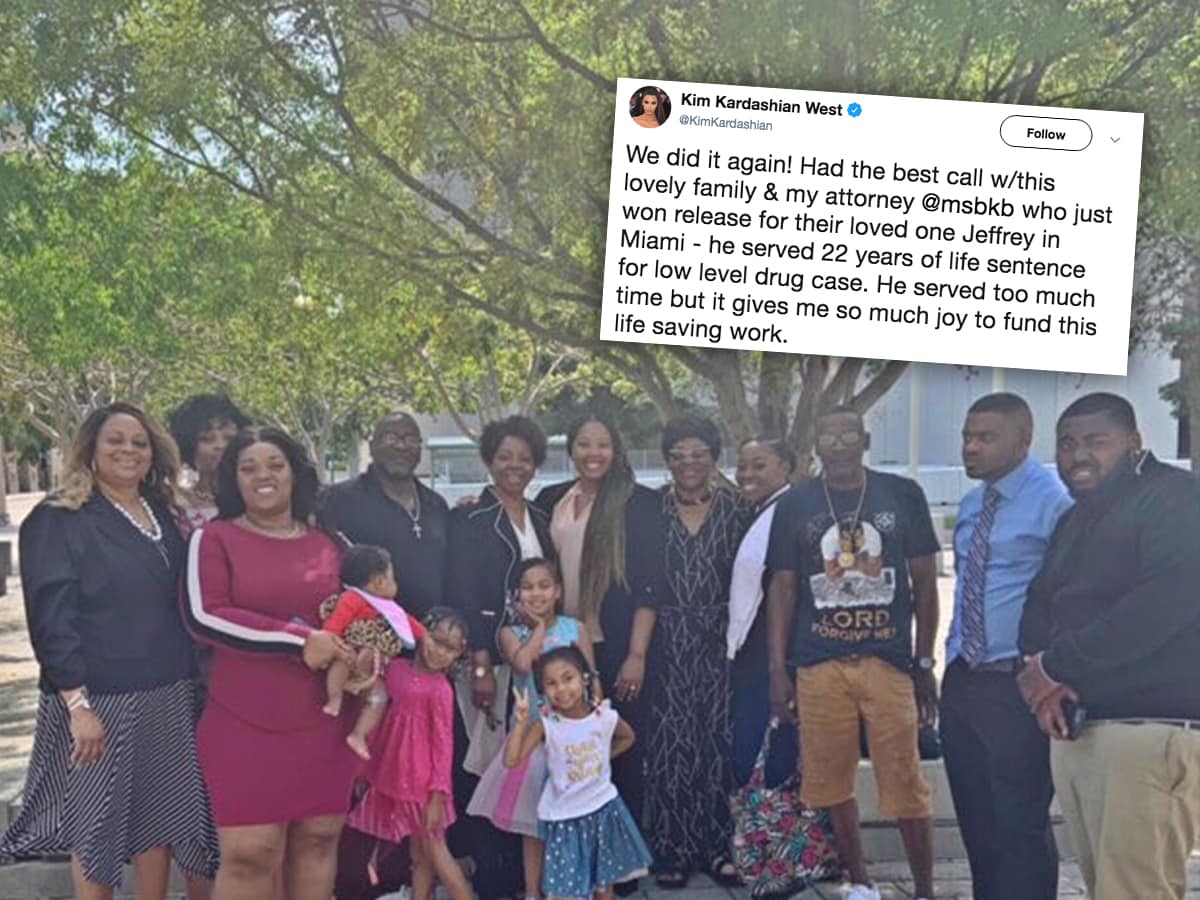 Miss USA Cheslie Kryst ﻿is hard at work on a project that goes well beyond your typical beauty pageant agenda — and it has her crossing paths with Kim Kardashian.

The new Miss USA was on “TMZ Live” Monday and told us she’s working to free an inmate who’s serving a life sentence for a low-level drug charge. She’s working closely with Brittany K. Barnett — the lawyer who just secured another prisoner’s release … with Kim’s funding.

Cheslie, an attorney herself, tells us she and Brittany hope to do the same for someone in her home state of North Carolina by the end of this month.

As we reported … Kim and Brittany just helped free Jeffrey Stringer, who served 22 years of a life sentence in Florida. Kim posted a celebratory shot of his family ahead of Stringer’s release.

Now, Cheslie’s hoping she can accomplish a similar mission close to home.

Kim’s got a pretty amazing track record when it comes to this sort of thing … helping Tennessee inmate Cyntoia Brown secure clemency, playing a key role in freeing Matthew Charles and Alice Marie Johnson, and taking her cause to the White House for a meeting with President Trump … accomplishments Cheslie says should be celebrated.