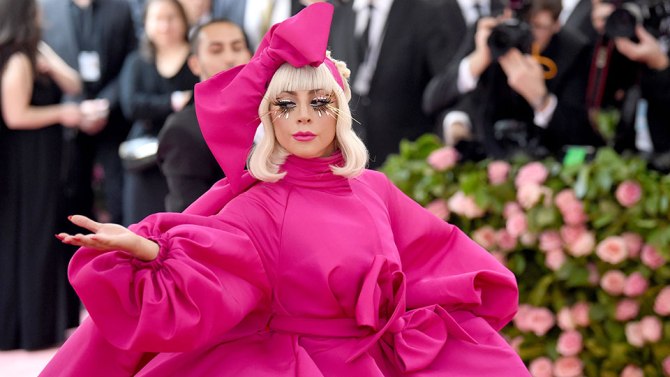 It’s that time of year again! The most fabulous night in fashion has arrived, and our favorite celebrities did not disappoint with their Met Gala 2019 fashion looks. This year, the fashion extravaganza was absolutely flooded with Hollywood A-listers. Nearly everyone showed up and showed the fu*k out!

The theme for the 71st annual Met Gala was reportedly causing a bit of a frenzy for celebs before they even showed up on the red carpet. The theme, “Camp: Notes on Fashion” was inspired by Susan Sontag’s 1964 essay that defines camp as “love of the unnatural: of artifice and exaggeration.” This year –Anna Wintour has turned the gala over to co-hosts Lady Gaga and Harry Styles. The entire event will be sponsored by Gucci. Gucci’s Creative Director Alessandro Michele along with tennis icon Serena Williams are co-chairing the event. In addition to the moving walks of art (the celebs), the Met halls were filled with over 200 pieces of fashion, sculptures, paintings, and drawings from the 17th century through today that exemplifies “camp.”

Check out every look from the Met Gala 2019 red carpet ahead.

The A Star Is Born actress used her Academy Award to deliver full theater when she opened the Met Gala carpet with three costume changes.

The Vogue Editor-in-chief is one of most influential figures in the fashion industry– but she was happy to dive into the “Camp” fashion theme with 3 million feathers, and she even matched the gorgeous pink carpet.

The tennis legend knows how to slay neon on the court and on the red carpet.