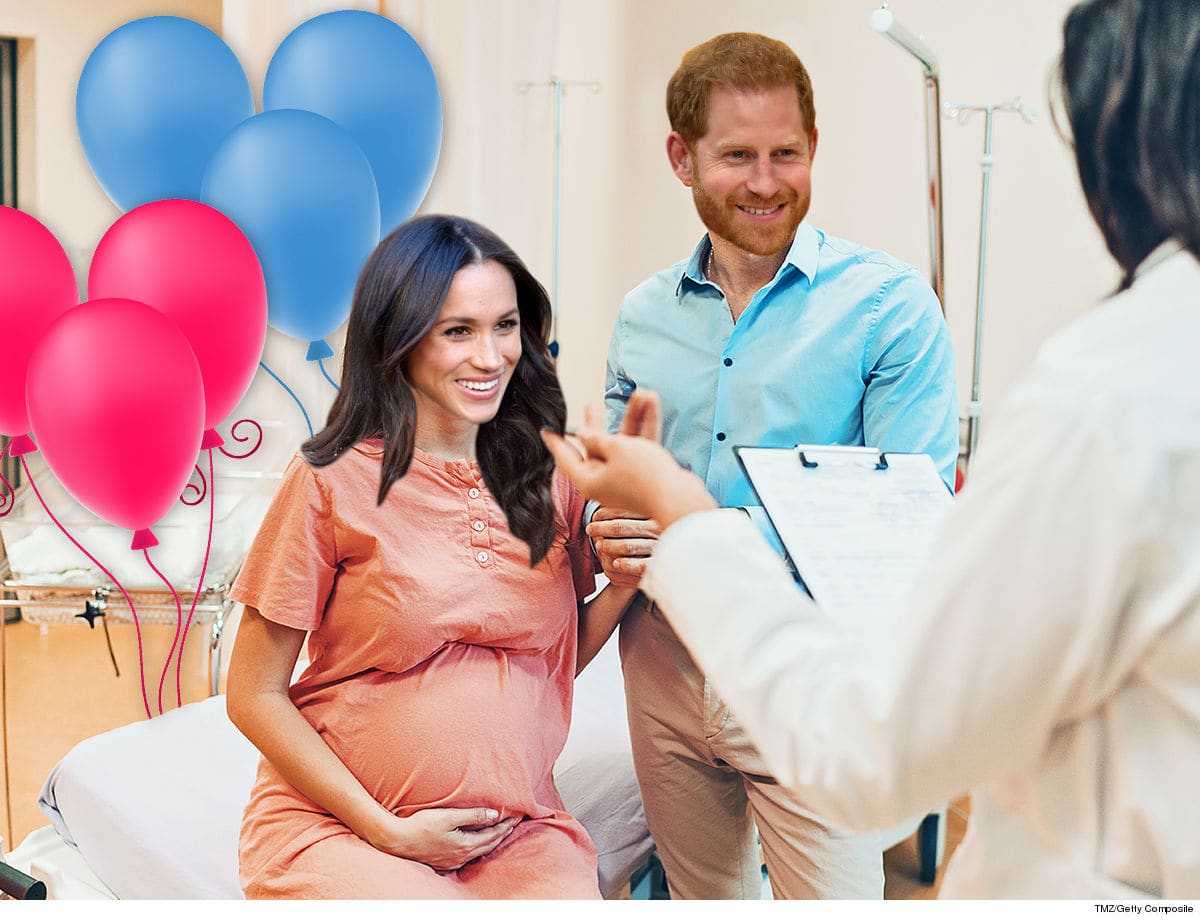 Baby’s On the Way

Pass the royal baby powder! Meghan Markle and Prince Harry are officially in the home stretch … she’s in labor with their first child.

Buckingham Palace announced Monday the Duchess of Sussex had gone into labor. Meghan reportedly wanted to have the baby at their home. It’s unclear if that’s the way they’re going, or if it will be a hospital birth.

Kensington Palace announced in October 2018 Harry and Megs were pregnant. They moved quickly … the pregnancy news came about 5 months after their star-studded wedding ceremony.

Meghan continued her royal duties as the couple went on tour, but ultimately had to cut back … especially on-air travel.

When it came to her baby shower … that was quite a spectacle too. Tons of celeb friends came out in force to shower her with love … from Amal Clooney to Abigail Spencer.

Because we know you’re wondering … the kiddo will be 7th in line to the throne, right behind Papa Harry, the Duke of Sussex. The new Prince will also bump Prince Andrew — the second son of Queen Elizabeth — down a notch. 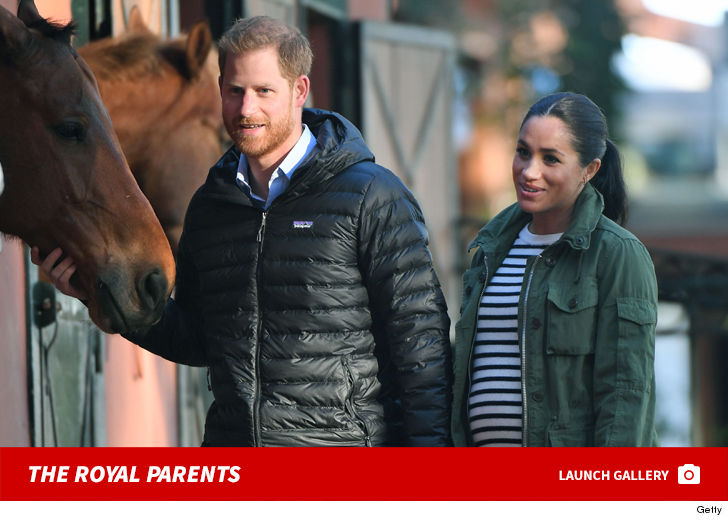