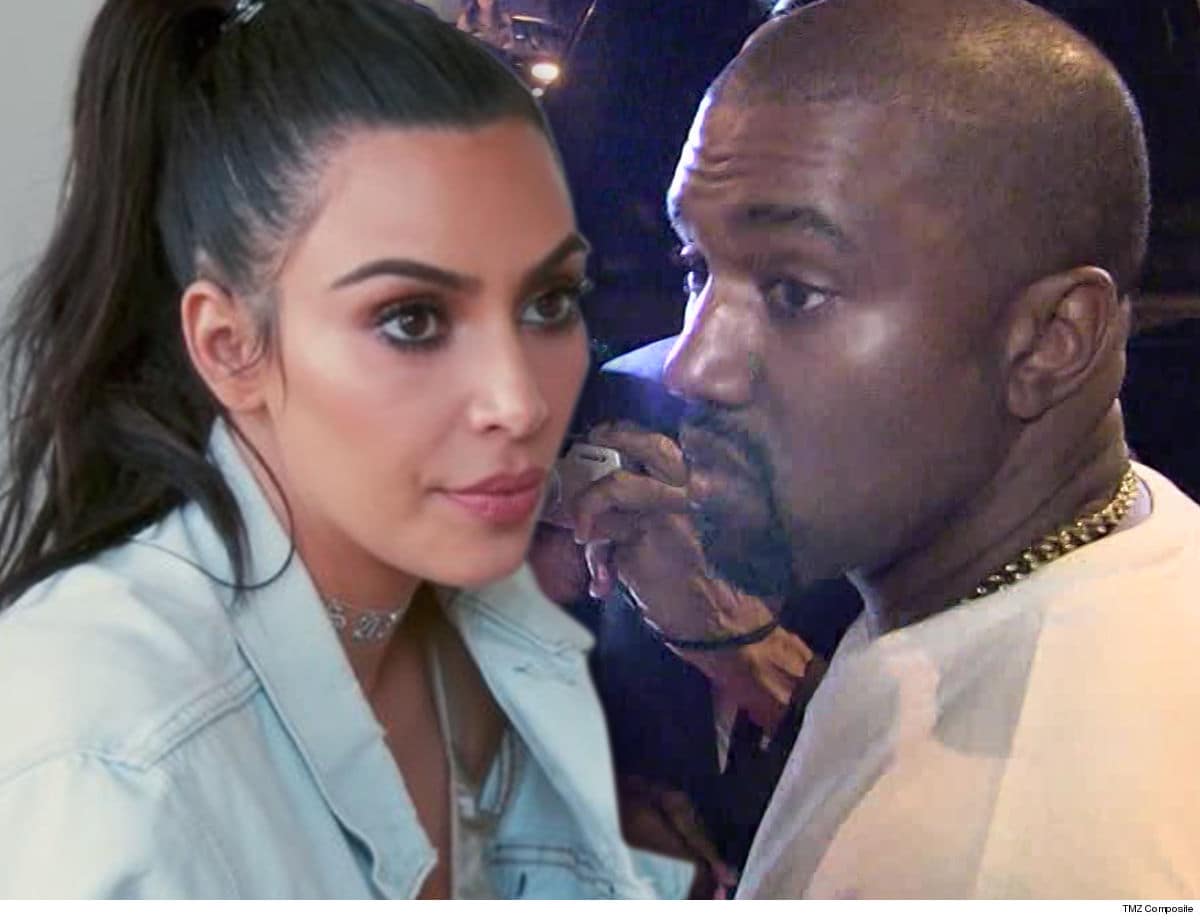 No 4th Child Yet

Kim Kardashian has 3 children, not 4, despite reports her surrogate has given birth.

There are stories circulating the surrogate just gave birth to a boy, a story that may have been fueled by one of Kim’s posts Monday, in which she displayed a text from Kanye saying, “This is your life. Married with four kids. Get people out of jail. Cover of Vogue. Go to church every week with your family. Dreams come true.” 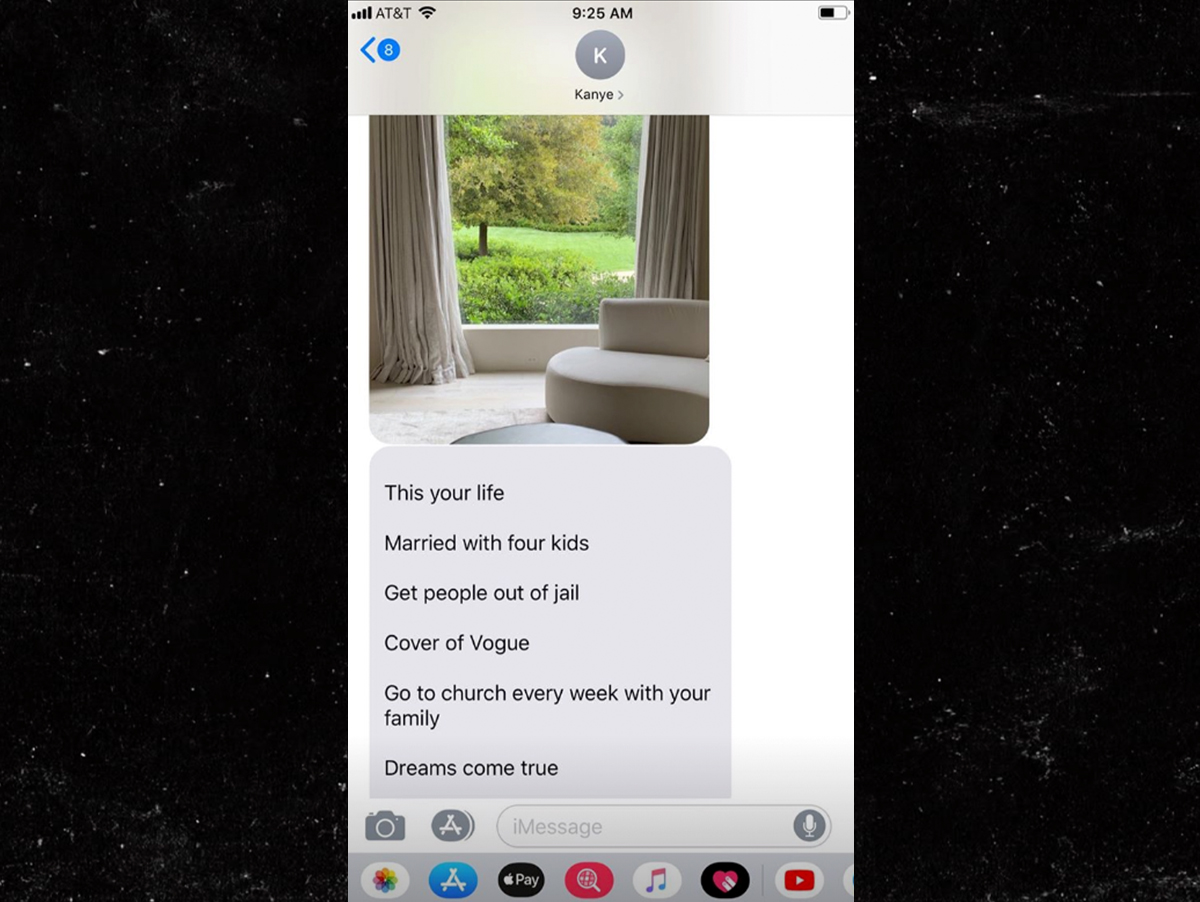 Our Kardashian sources say it’s not so. That said, we’re told the surrogate is expected to give birth sometime this week.

As you know, the 4th baby will join the brood, with 5-year-old North, 3-year-old Saint and 1-year-old Chicago.

Kim’s gonna be juggling a lot of babies. She’s in the throes of studying for the Baby Bar. And, she’s knee deep in fighting for prison reform, and she’s been extremely successful at it.