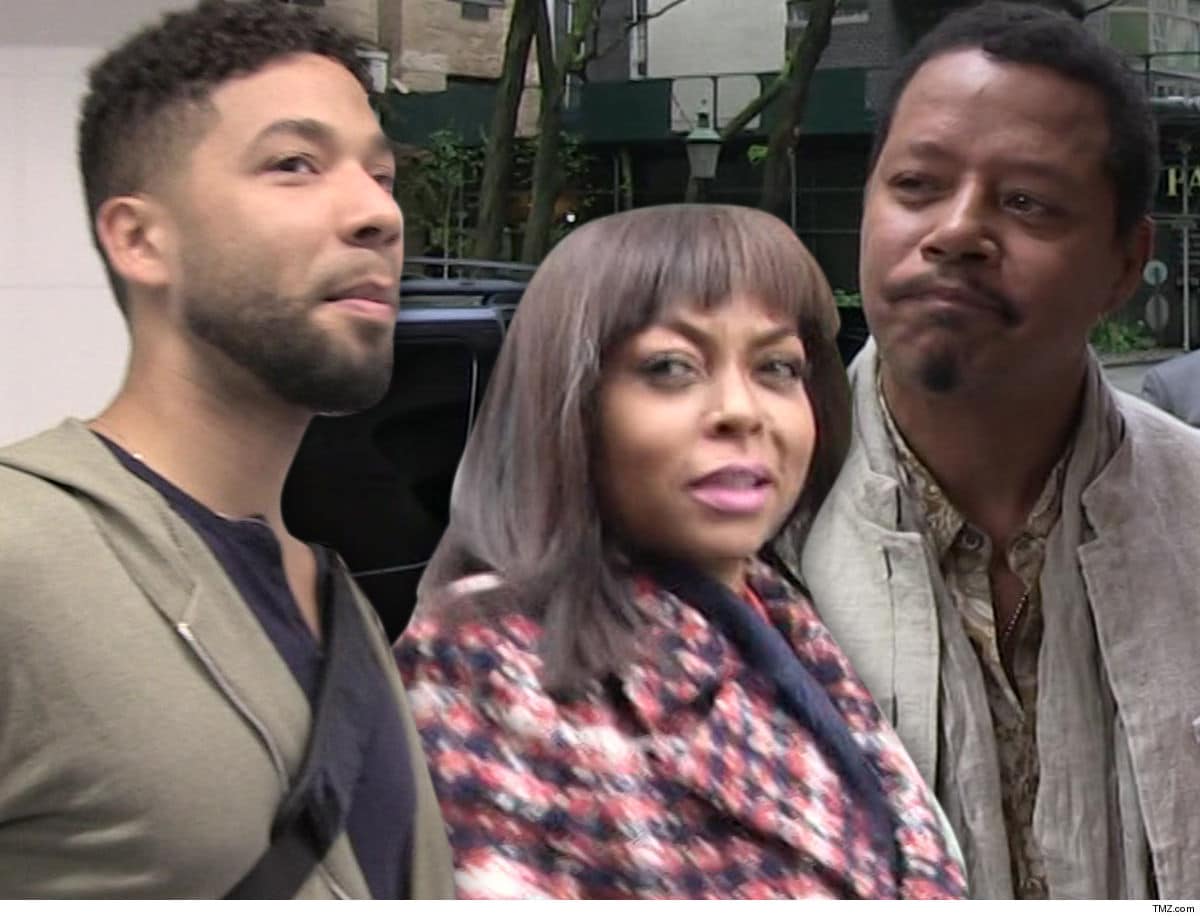 ‘Empire’ Cast Wants Him Back

… Not Just On Paper

Jussie Smollett‘s “Empire” costars aren’t satisfied with Fox’s plan to keep the actor’s character off the upcoming season and are lobbying network execs to bring him back full-time.

Sources on the show tell us cast members — including Taraji P. Henson and Terrence Howard — feel Jussie deserves a fair shake, and that should include a full return to the show. Just last week, Fox announced Jussie got an extension through season 6, but also … it had no plans to bring his character back to the show.

Our sources say as soon as the announcement was made, Jussie’s costars got busy contacting “Empire” brass and pushing for his return.

As for why … we’re told the cast feels Jussie’s character was an incredibly important part of the show, and they don’t feel his return will hurt ratings. In one of the final episodes of season 5, Jussie’s character, Jamal, got married in the first gay, black wedding on primetime TV.

We got Jussie out just before the episode aired, and asked how he was feeling. He said, “Pride.”

Jussie’s still got some serious legal issues ahead of him, though … he’s locked in a nasty civil lawsuit with the city of Chicago which sued him for the cost of the investigation into the alleged racist and homophobic attack. 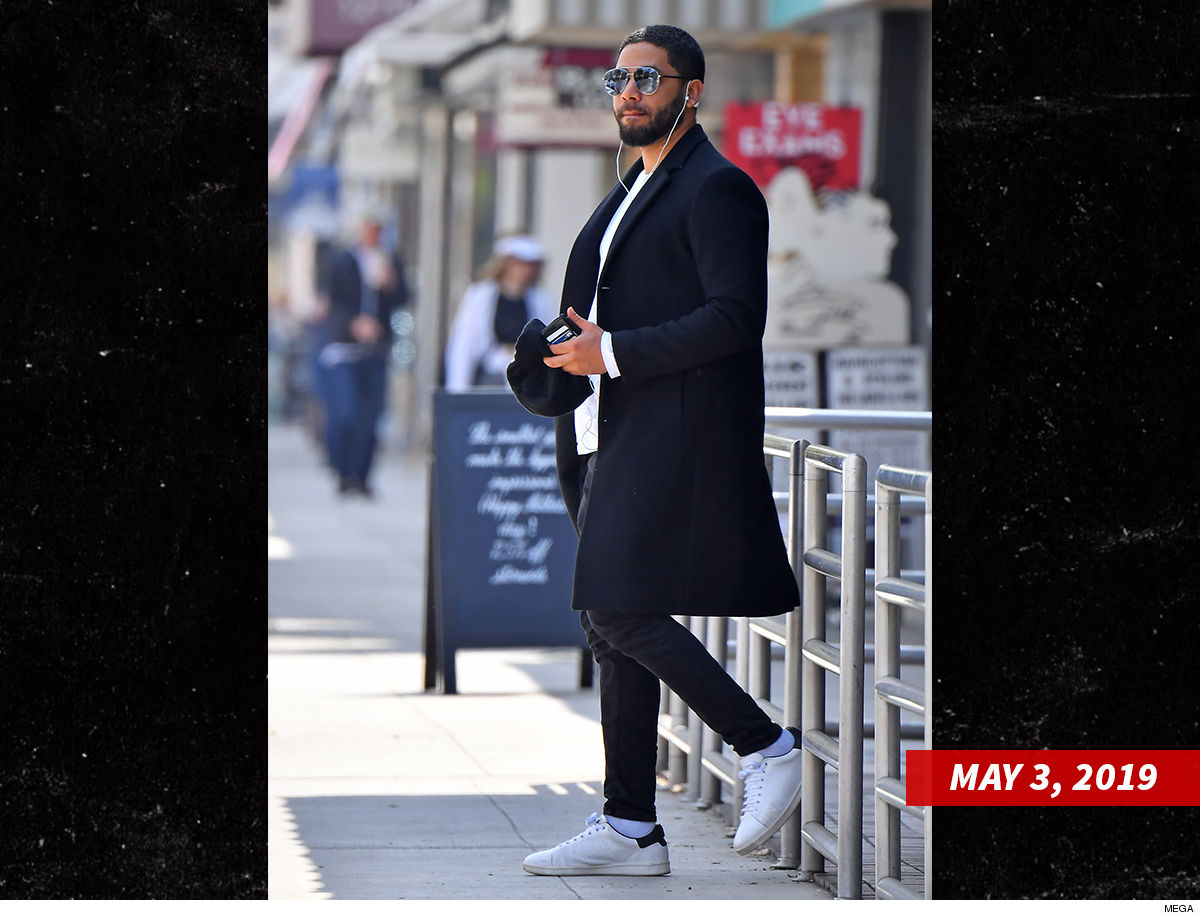 One theory on Jussie’s contract extension is that Fox is waiting to see how the case plays out before making a final decision on his future with the show.

Smollett was hit with 16 felony counts for lying to cops about the incident… but the charges were ultimately dropped.