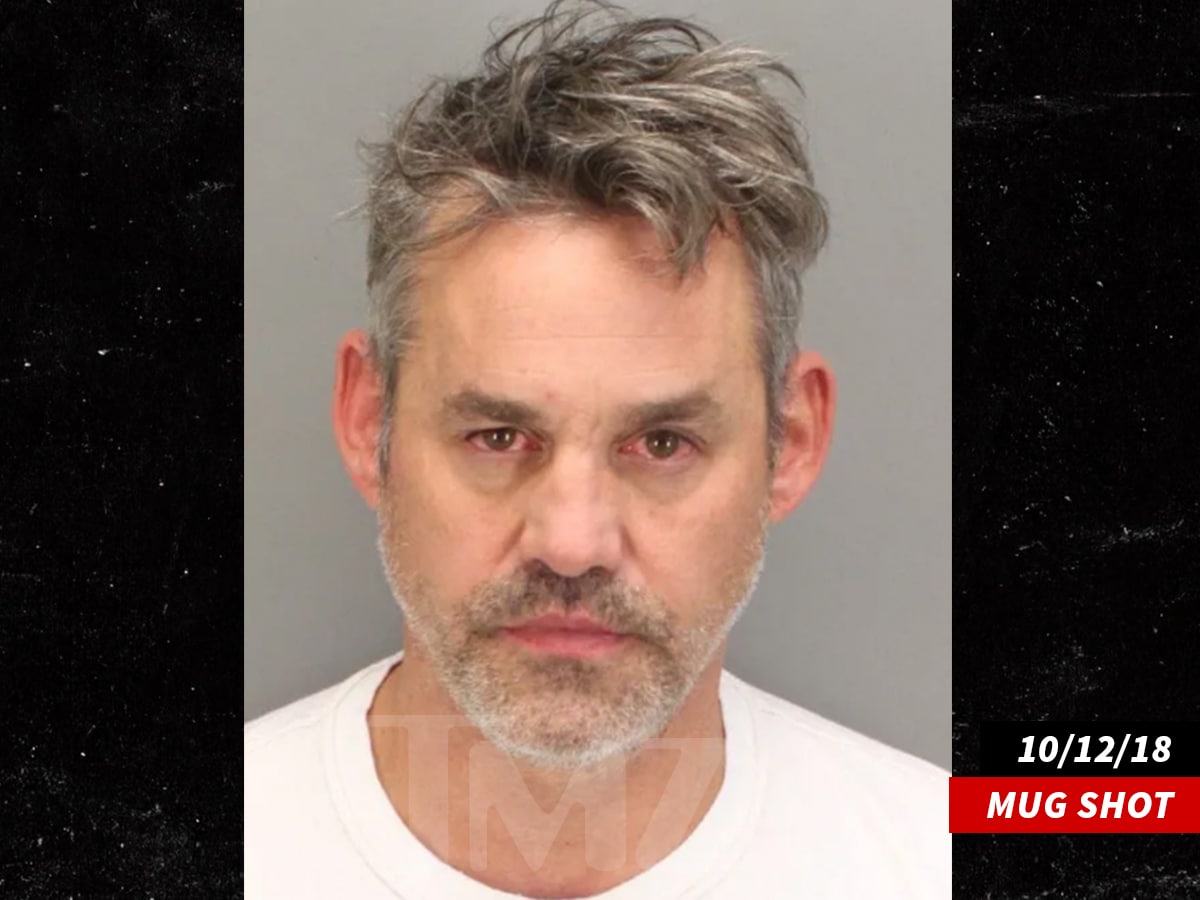 … For Alleged Drunken Attack on GF

Former “Buffy the Vampire Slayer” star Nicholas Brendon has officially been charged with domestic violence after his shocking arrest back in 2017 … TMZ has learned.

According to court docs filed by the Riverside County District Attorney’s Office, Brendon is facing one count of felony corporal injury to a spouse — which is punishable by up to 4 years in state prison if convicted.

It’s interesting … the DA also filed a notice letting the judge know they’re planning on laying out other evidence showing alleged past acts of DV. Prosecutors have also made it clear they’re coming for Brendon even if the alleged victim isn’t available at trial.

We broke the story … Brendon was arrested back in October 2017 after cops say he drunkenly attacked his girlfriend at a Palm Springs hotel bar by pulling her back to their table by the hair … after allegedly yanking her by the arm at first.

Hotel staff called cops, and Brendon was taken into the station for felony DV … where he posed for this mug. His reps had no comment for us at the time.