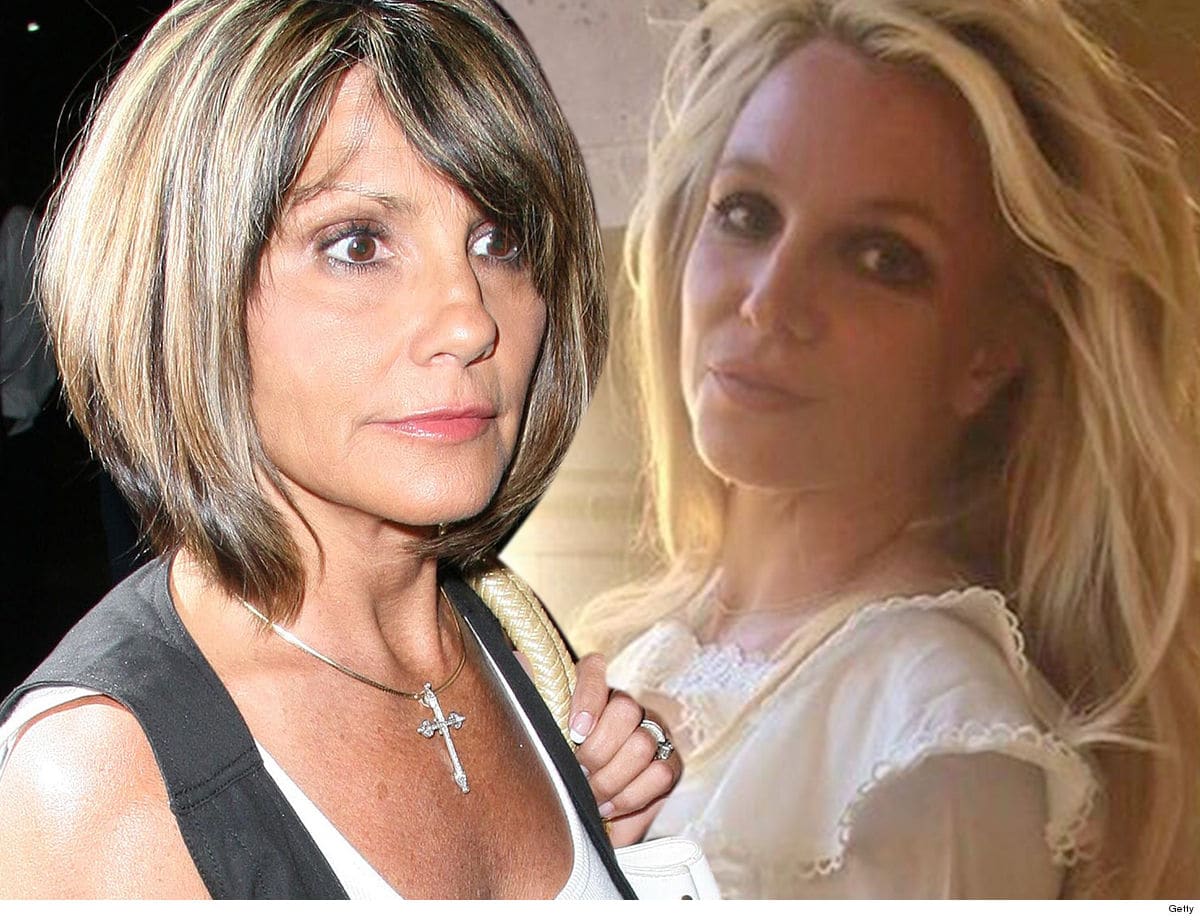 Mom in Conflict with Dad

Britney Spears‘ mother has just filed legal docs asking the judge in her conservatorship case to clue her in on her daughter’s medical treatment, and we’ve learned this is the latest move in what has become a conflict over the singer’s condition.

Our Britney sources say, Lynne Spears has become upset with Britney’s condition, which landed her in a mental health facility over the last month, and believes she is not getting the appropriate treatment. Jamie Spears has been Britney’s conservator for more than 11 years, and is widely credited for literally saving Britney’s life when she was in serious danger of dying back in 2008.

We’re told Lynne read reports about Britney being held against her will and pumped with drugs she didn’t want … both, by the way, demonstrably untrue because the conservatorship does not give Jamie that power.

According to our sources, Lynne, who is best friends with the wife of Louisiana’s Governor, got the help of the Governor’s family to find a lawyer … it is unclear if the lawyer who is now representing Lynne was the one recommended. But, it looks like Lynne believes some of the stories she’s read and is now angling for a voice in her daughter’s treatment.

Lynne is not asking to become a co-conservator, but she wants to know what’s going on. Our sources say Lynne is currently in L.A. and is staying with Britney.

Fact is … Britney is out of the facility but not doing great. She still has significant mental health issues and her meds are a work in progress.

The court hearing is Friday.