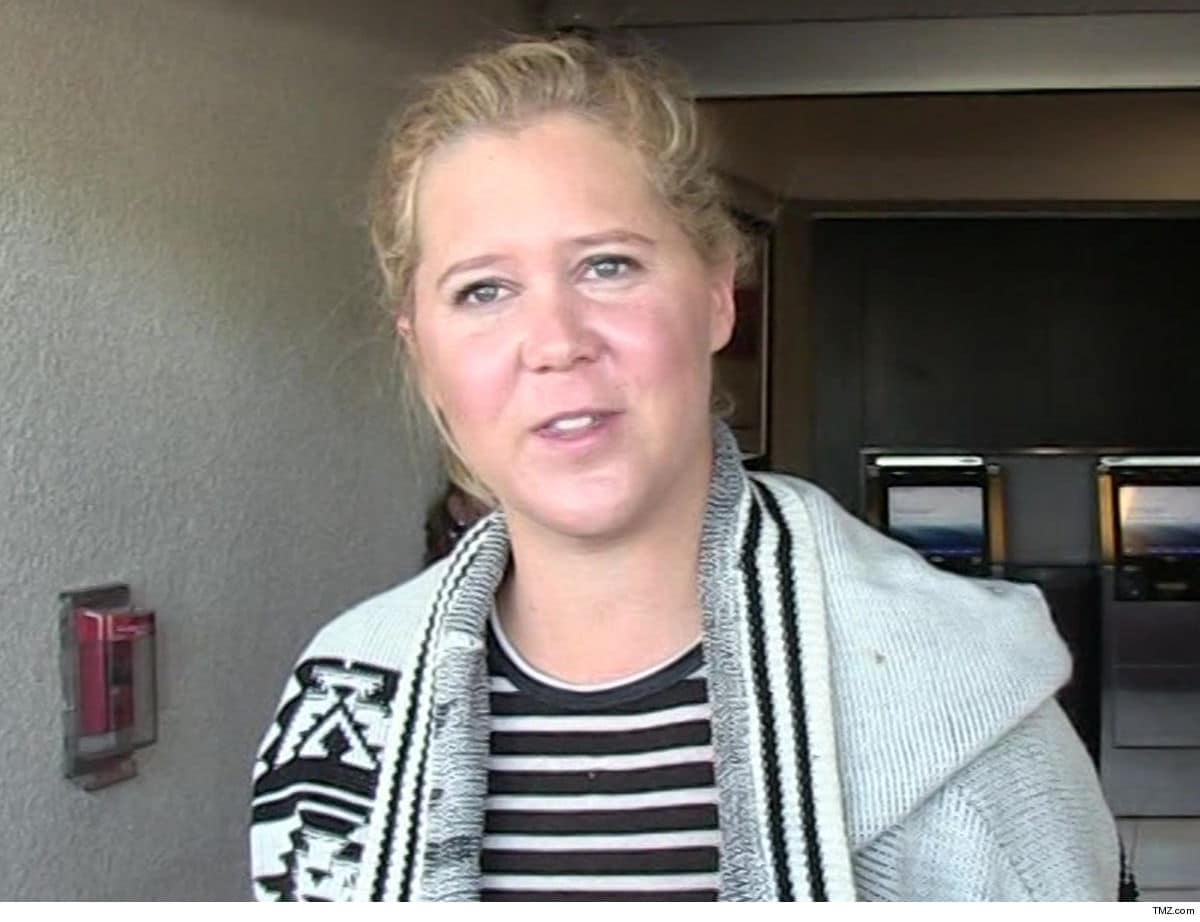 Amy Schumer has given birth to her first child ever with her husband, Chris Fischer — which ends what’s been a bumpy pregnancy for the comedian over the past 9 months.

She posted a photo of her, her husband and the new kid on Instagram with the caption … “10:55 pm last night. Our royal baby was born.”

No word on a name yet — much like Meghan and Harry — but we’re sure that’ll come soon. She didn’t release the baby’s weight stats either.

Like we said — it’s been a rough ride for Amy these past several months, which included multiple episodes of sickness … and yacking. You’ll recall, Amy was even hospitalized at one point for hyperemesis — aka severe morning sickness — which forced her to cancel a comedy show.

She was back on her feet shortly after though, but not before hitting the toilet again in a very public  way the following month.

We can only imagine she’s glad that ride is over. Congrats!!! 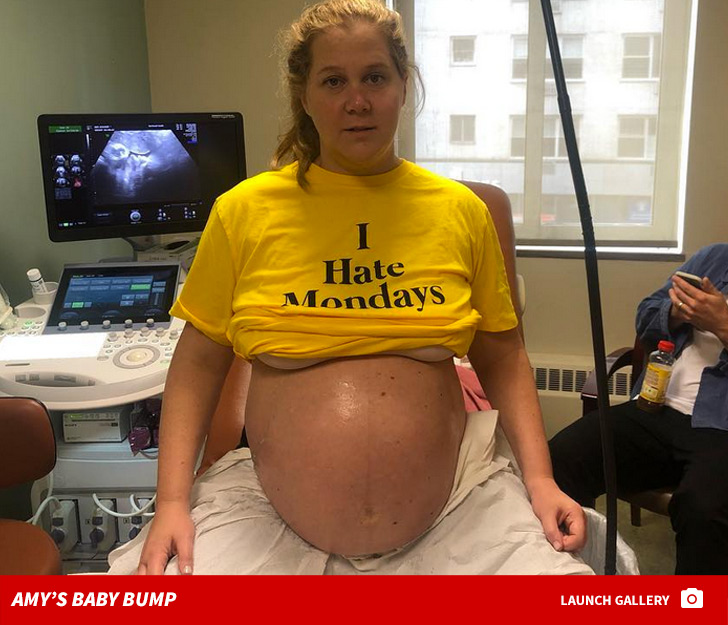