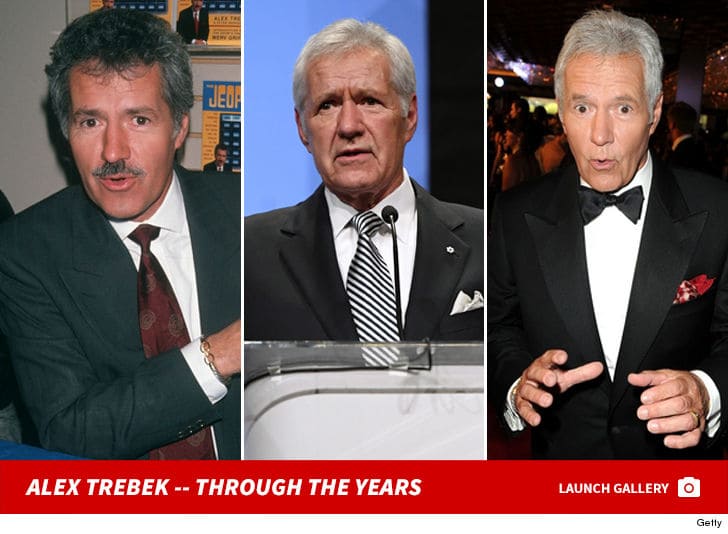 Alex Trebek is in the battle of his life, but he clearly hasn’t lost his sense of humor, because he stole the show Sunday night at the Daytime Emmys.

Alex won Best Game Show Host, this in the wake of his stage 4 pancreatic cancer diagnosis. When the crowd stopped roaring, he kind of went in on them, grousing he’s not a big fan of sympathy votes.

But then … the best game show host in the biz did an about-face, noting just a year before he was in another life-or-death health battle and he was overlooked when the Emmy folks doled out the hardware.

In the end, Alex pulled a Sally Field and said he appreciated the gesture.

We love this dude.