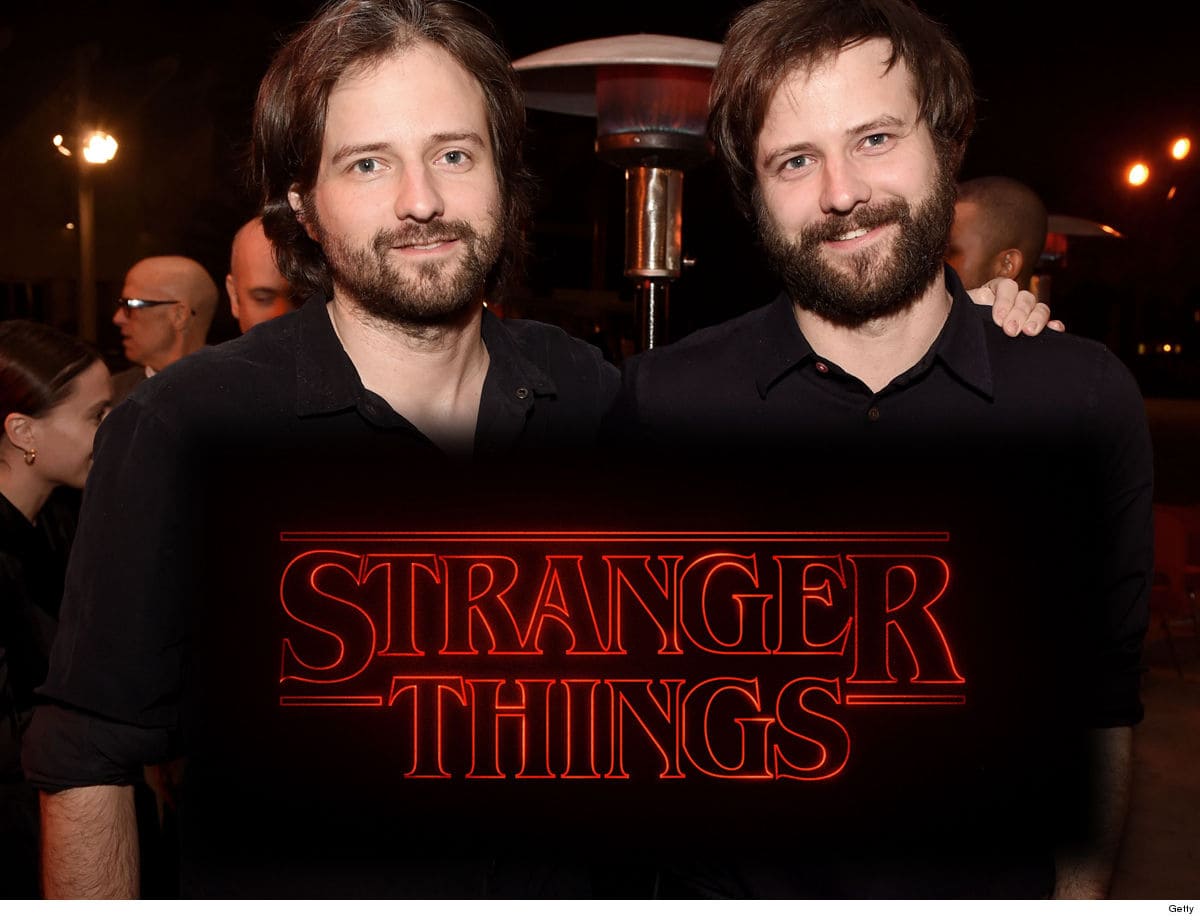 The guy who was suing the Duffer Bros. for allegedly stealing the idea for “Stranger Things” from him is doing a complete 180 and yanking his lawsuit … right before their trial was set to begin.

Charles Kessler withdrew his suit against Matt and Ross Duffer Sunday, issuing a statement as well that completely recanted any and all claims of plagiarism he’d made against them over the past couple years.

His reasoning is a bit odd, as it seems as if he’s suddenly come to the realization that he had no case against them. Kessler wrote, “After hearing the deposition testimony this week of the legal expert I hired, it is now apparent to me that, whatever I may have believed in the past, my work had nothing to do with the creation of Stranger Things.”

He added, “Documents from 2010 and 2013 prove that the Duffers independently created their show. As a result, I have withdrawn my claim and I will be making no further comment on this matter.”

TMZ broke the story … Kessler sued the Duffers back in April of last year, alleging that he’d met with them in 2014 to pitch an idea similar to “Stranger Things” but never heard back — only to see a show incredibly similar to his idea get greenlit by Netflix courtesy of the bros.

He claimed that his 2012 short film “Montauk” was the inspiration for the show, but he never got any credit … or cash. The Duffers, meanwhile, fired back saying they had documented evidence that they’d been working on “Stranger Things” since at least 2010.

We reviewed some of those documents — emails that the Duffers were sending back and forth — and sure enough, it appeared to prove they were in fact developing a ‘Montauk’-like series well before Kessler came into the picture.

Netflix chimed in on the news as well Sunday, saying … “We are glad to be able to put this baseless lawsuit behind us. As we have said all along, Stranger Things is a ground-breaking original creation by The Duffer Brothers.”

The studio continued, “We are proud of this show and of our friends Matt and Ross, whose artistic vision gave life to Stranger Things, and whose passion, imagination and relentless hard work alongside our talented cast and crew made it a wildly successful, award-winning series beloved by viewers around the world.”

What’s odd here is the timing. The anticipated 5-day trial between Kessler and the Duffer Bros. was supposed to start on Tuesday in LA. Hmm … interesting.