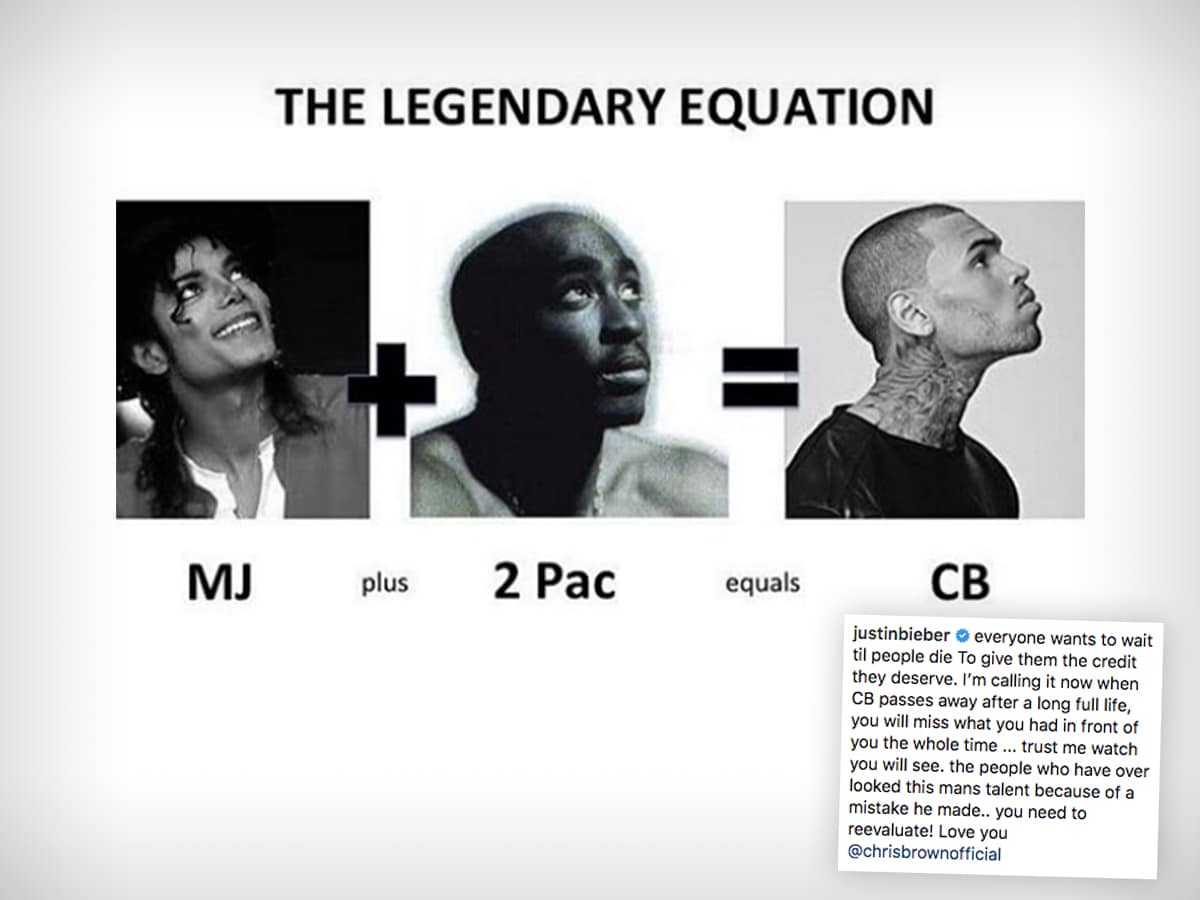 The Game just jumped into the fray, expressing contempt for people who are boycotting Chris Brown with a simple message … “F*** you!”

We got Game Friday in WeHo outside the super-expensive Maxfields clothing store and asked about the heat Justin Bieber has been taking for daring to say Chris Brown is a cross between Michael Jackson and Tupac.

Game scoffs at the critics, saying a couple of things. First, Chris Brown is deeply ingrained in hip-hop culture, which influences everything. Second, most people who say publicly they don’t like Brown are full of s*** because they listen to him privately.

The criticism against Brown, of course, is associated with his violence toward women. As you know, he was convicted of beating Rihanna.

Bieber drew fire for saying, “Everyone wants to wait til people die to give them the credit they deserve.  I’m calling it now when CB passes away after a long full life, you will miss what you had in front of you the whole time the people who have over looked this mans talent because of a mistake he made … you need to reevaluate.”

There is some undeniable truth to what Bieber says … e.g., Michael Jackson, e.g., Tupac.