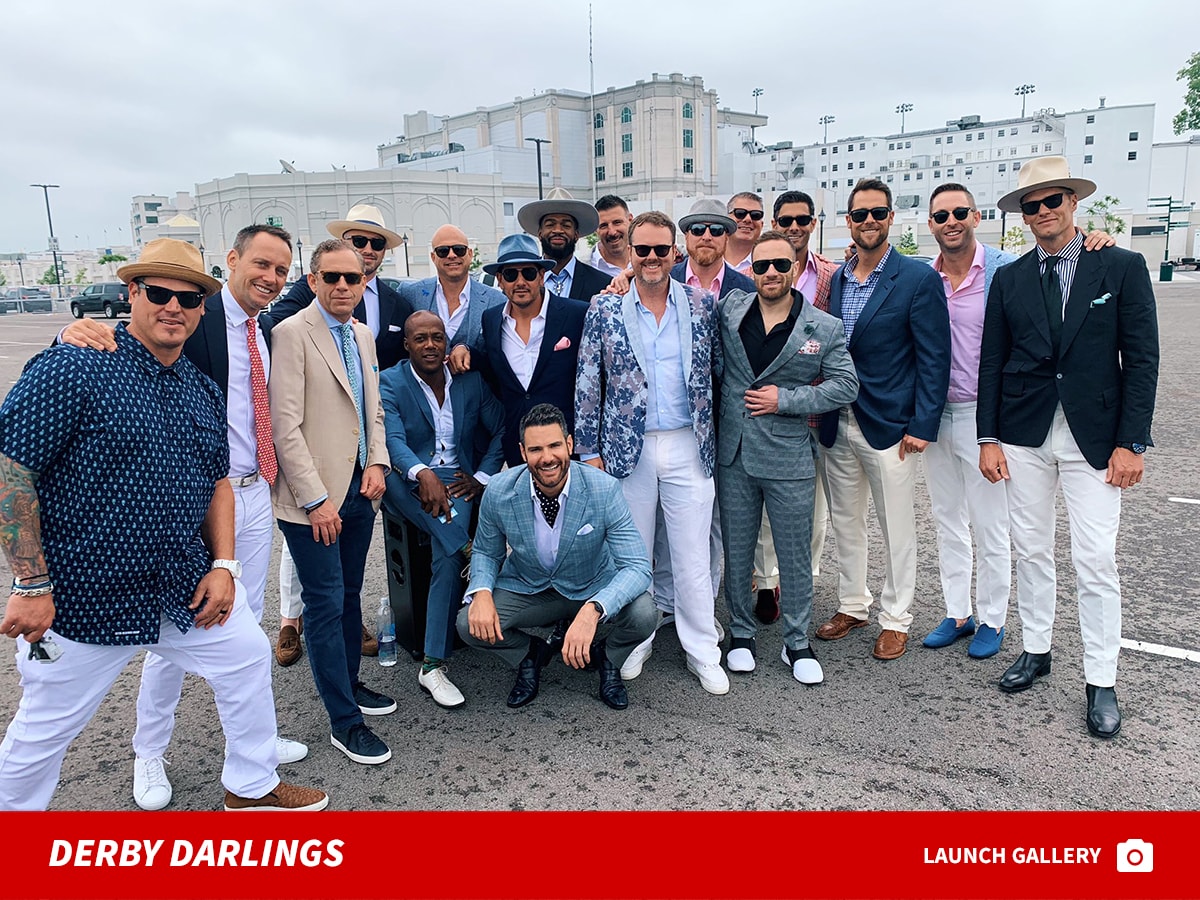 Celebs All Swagged Up on Day of Race

Hollywood didn’t skimp on the swank for the 2019 Kentucky Derby, including Mr. Tom Brady … who came back in a big way after temporarily being outshined by Baker Mayfield.

Celebs were out in force Saturday at the Churchill Downs racetrack in Louisville, where much of the Patriots organization seemed to be in attendance … not to mention some Broncos stars, like Von Miller, and other footballers from the Packers and Browns.

TB was there too, of course, and his Day 2 outfit definitely had a lot more swag than his Friday one did. You’ll recall … he was barely recognizable standing behind Baker and his pink suit. 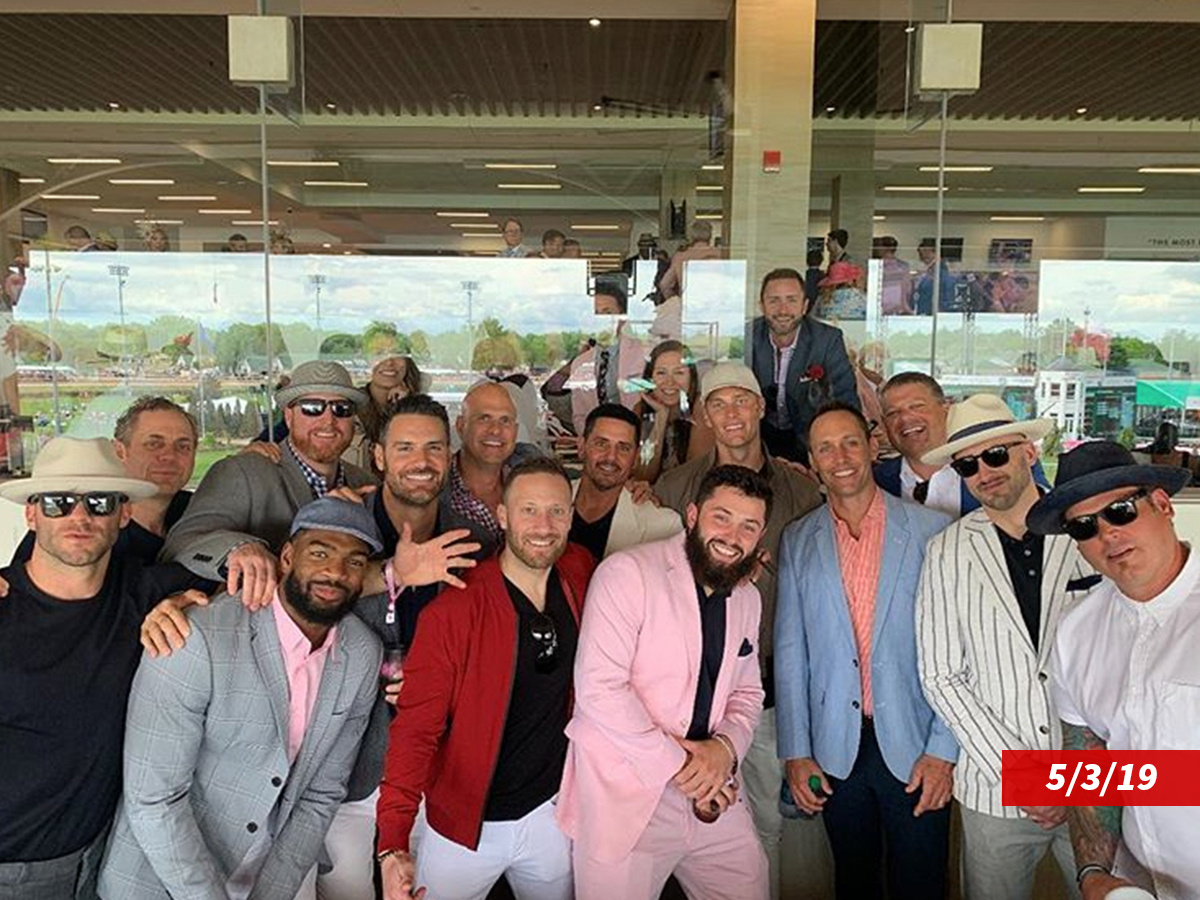 All is well now though — Tom looked great, as did his teammates. In fact, everyone was dressed to the nines on the day of the big race … even the non-athletes.

Kentucky Derby time once again. Dannielynn looks pretty in pink in her dress by Junona and her Mom’s hat from her unforgettable appearance at The Kentucky Derby in 2004#KentuckyDerby2019 pic.twitter.com/5oUZfcGfbW

At the Kentucky Derby, it’s always hard to figure out the best of the best-dressed. Everyone was looking fantastic, if we do say so ourselves.