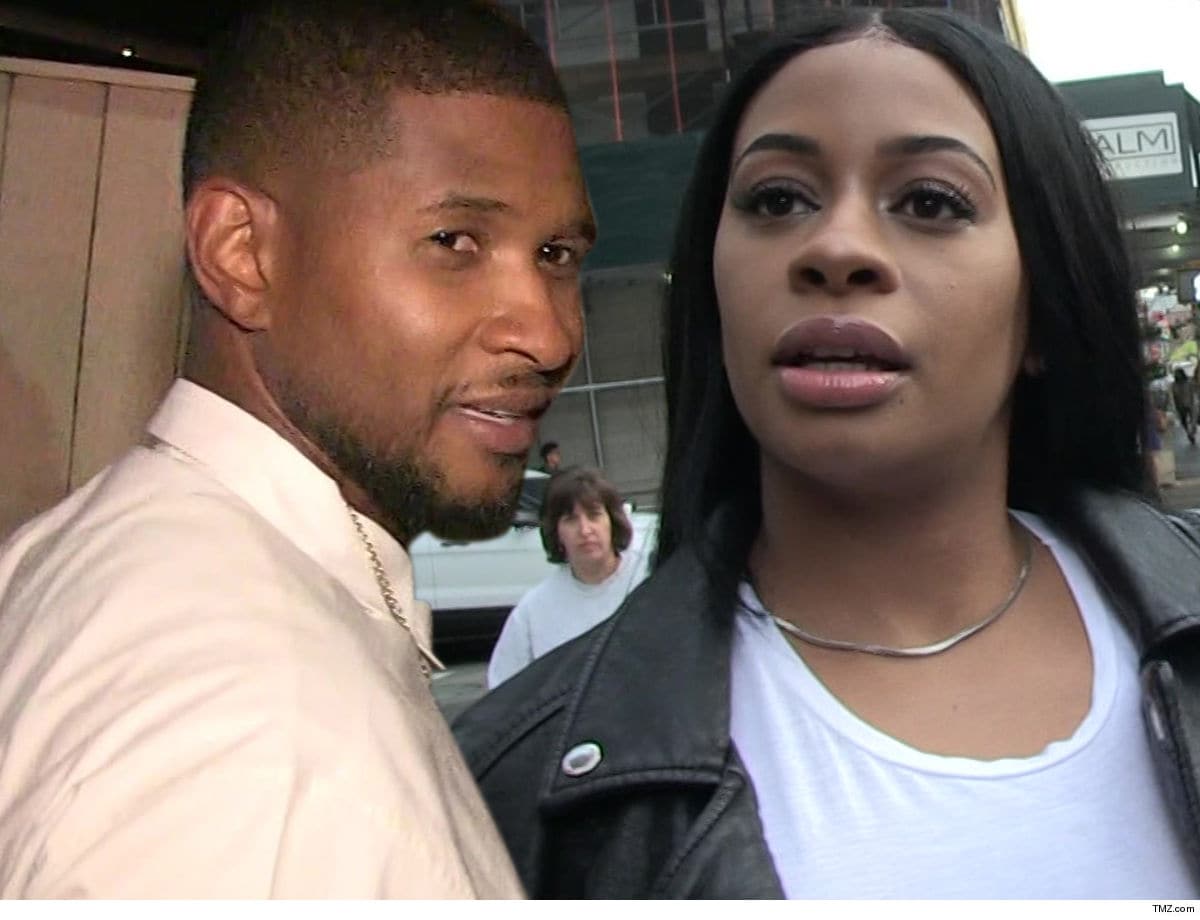 Usher‘s put that $20 million herpes lawsuit with Laura Helm behind him — the case has been dismissed again, but this time it looks like they reached a settlement.

According to court docs, Laura filed to dismiss her suit earlier this week because she and Usher have “reached an amicable resolution.” As to how much that resolution cost Usher — neither side will say.

We reached out to attorneys for both sides, and they would only repeat that word … “amicable.” The dismissal was filed with prejudice … meaning it can’t be refiled, and that’s typically done when there’s been a financial settlement.

You’ll recall, Helm sued the singer back in 2017 … claiming he had exposed her to the virus when they had unprotected sex. She initially sued for $10 million, then upped it to $20 mil for emotional harm and punitive damages.

She filed to dismiss the case a few months later, for technical reasons, then refiled it in 2018 … but now it’s case closed.