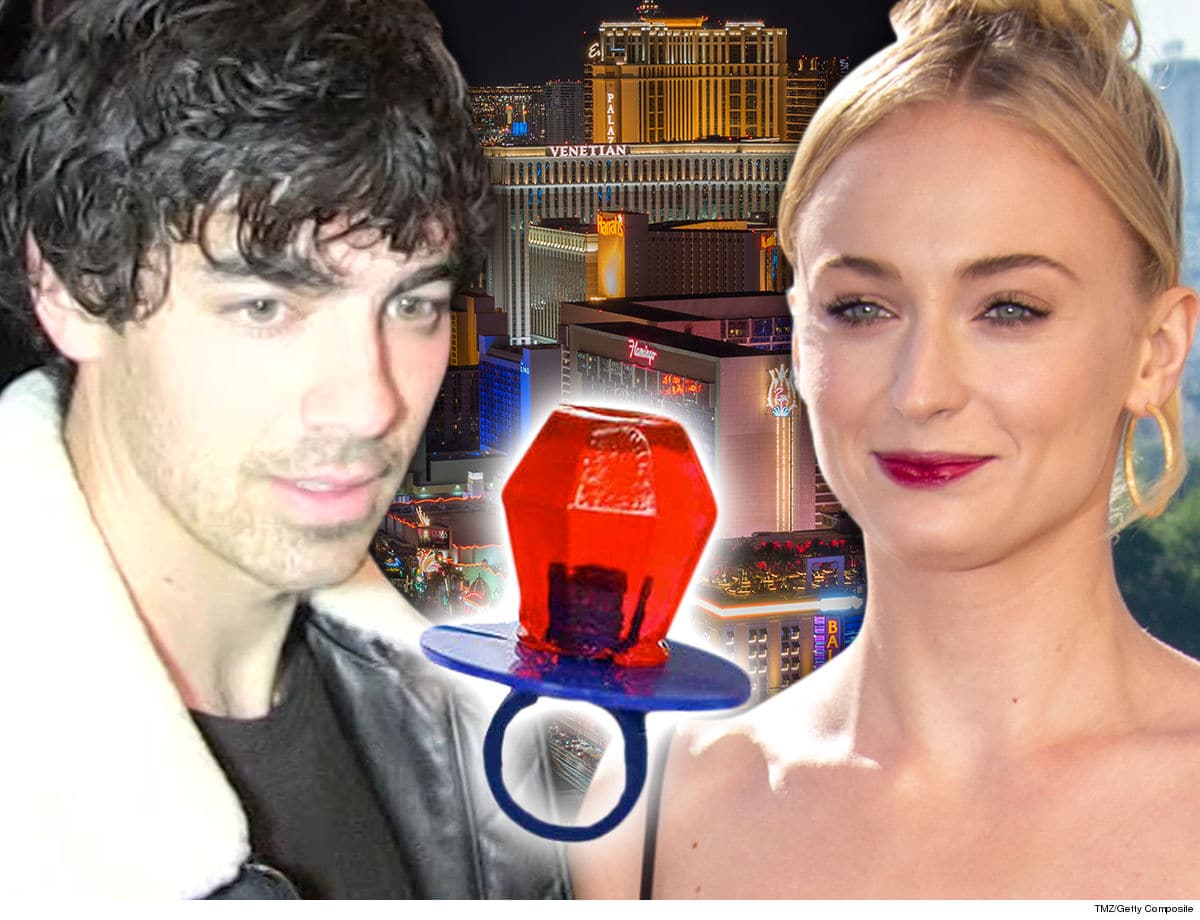 Own a Piece of the Wedding

Sophie Turner and Joe Jonas exchanged ring pops as wedding bands when they got hitched in Vegas … and now the wrapper from Sophie’s sweet bling is up for auction.

Jesse Grice, the Reverend Elvis who officiated the wedding, tells TMZ he found the wrapper from Sophie’s ring pop and he’s already posted it on eBay, and the bidding starts at … a whopping 10 bucks! 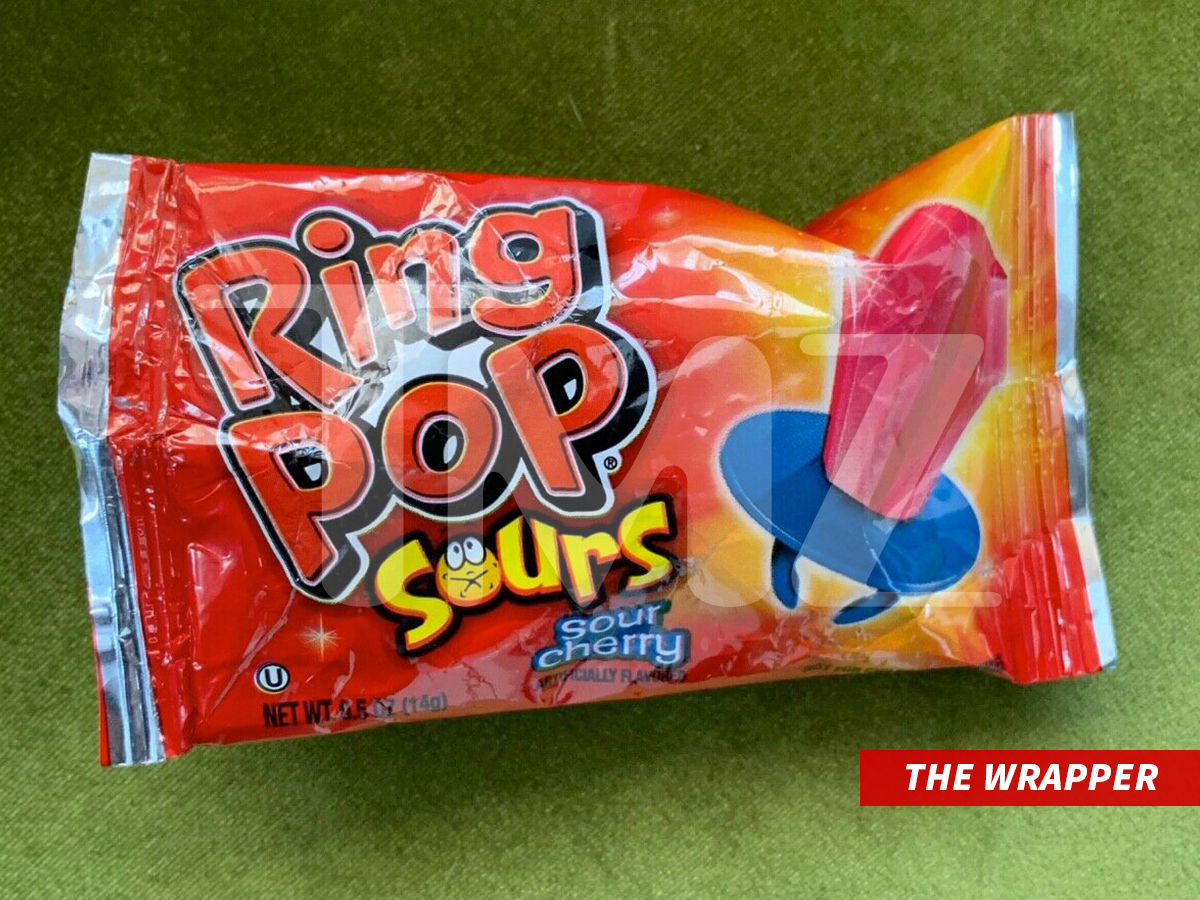 The eBay listing is hilarious … the description reads, “Joe Jonas ORIGINAL AUTHENTIC REAL WEDDING RING WRAPPER used by him in Las Vegas.” We think it’s decent condition too … based on this — “wrapper is in very good but slightly used wrapper on foil like material.”

Jesse tells us he’ll take whatever he can get for the one-of-a-kind piece of Sophie and Joe memorabilia … but he’s holding out hope the bidding reaches $1,000.

As you know … Joe and Sophie tied the knot at the Little White Wedding Chapel in Vegas Wednesday night after the Billboard Music Awards. Nick and Kevin Jonas were Joe’s groomsmen, Diplo and Khalid were celeb witnesses and country duo Dan + Shay sang Sophie down the aisle.

Joe and Sophie’s nuptials were good for biz … Jesse tells us the chapel’s already seen an influx of tourists coming to take pics. 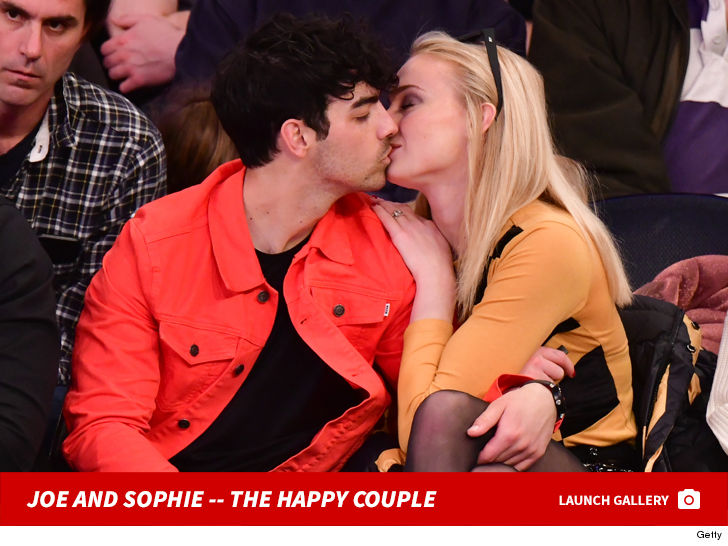