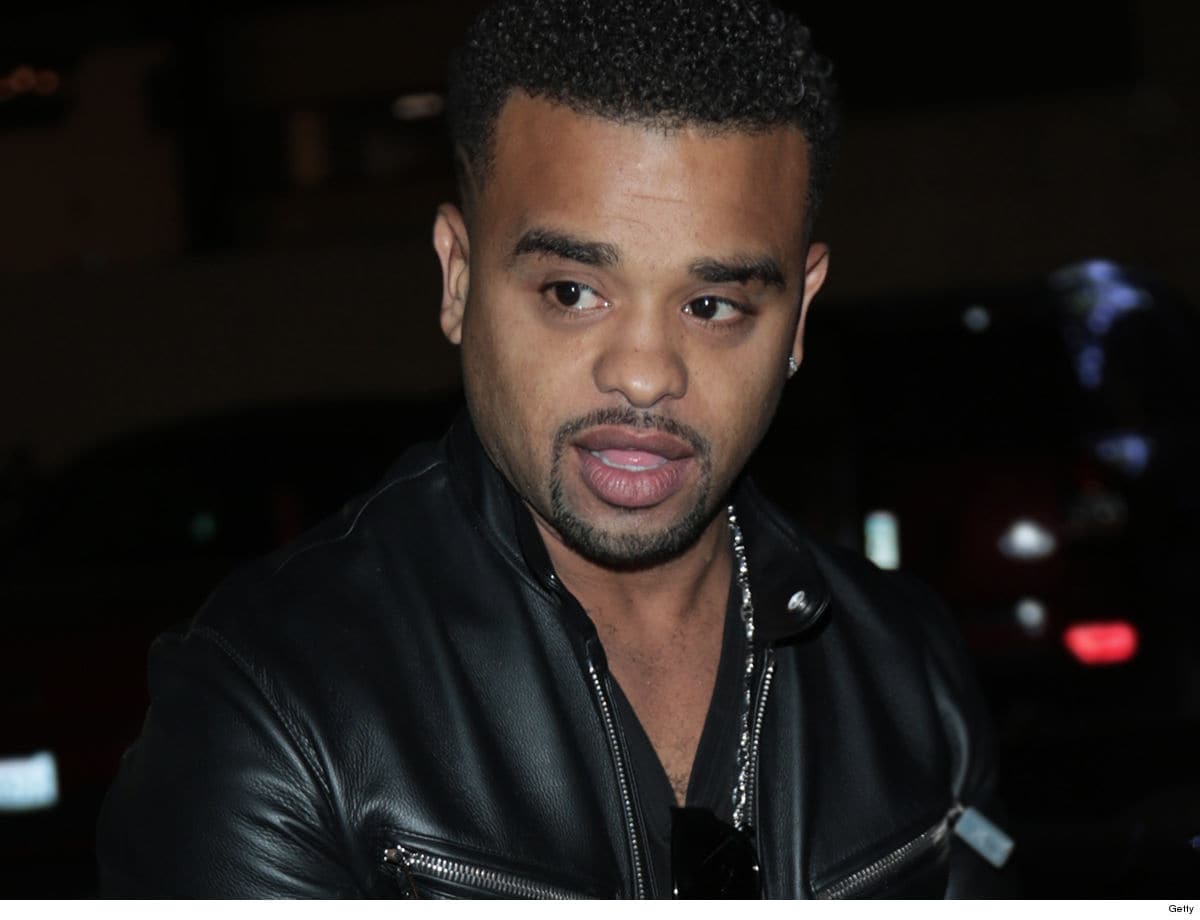 No Charges in Minnesota Arrest

Raz B is getting off clean, at least criminally, for that fight he got into with his girlfriend during the B2K reunion tour.

Raz B won’t be charged for allegedly strangling his girlfriend during a heated argument outside a Macy’s in Minneapolis. The Hennepin County Attorney’s Office tells us after a thorough investigation … they didn’t feel there was enough evidence to successfully prosecute the singer. 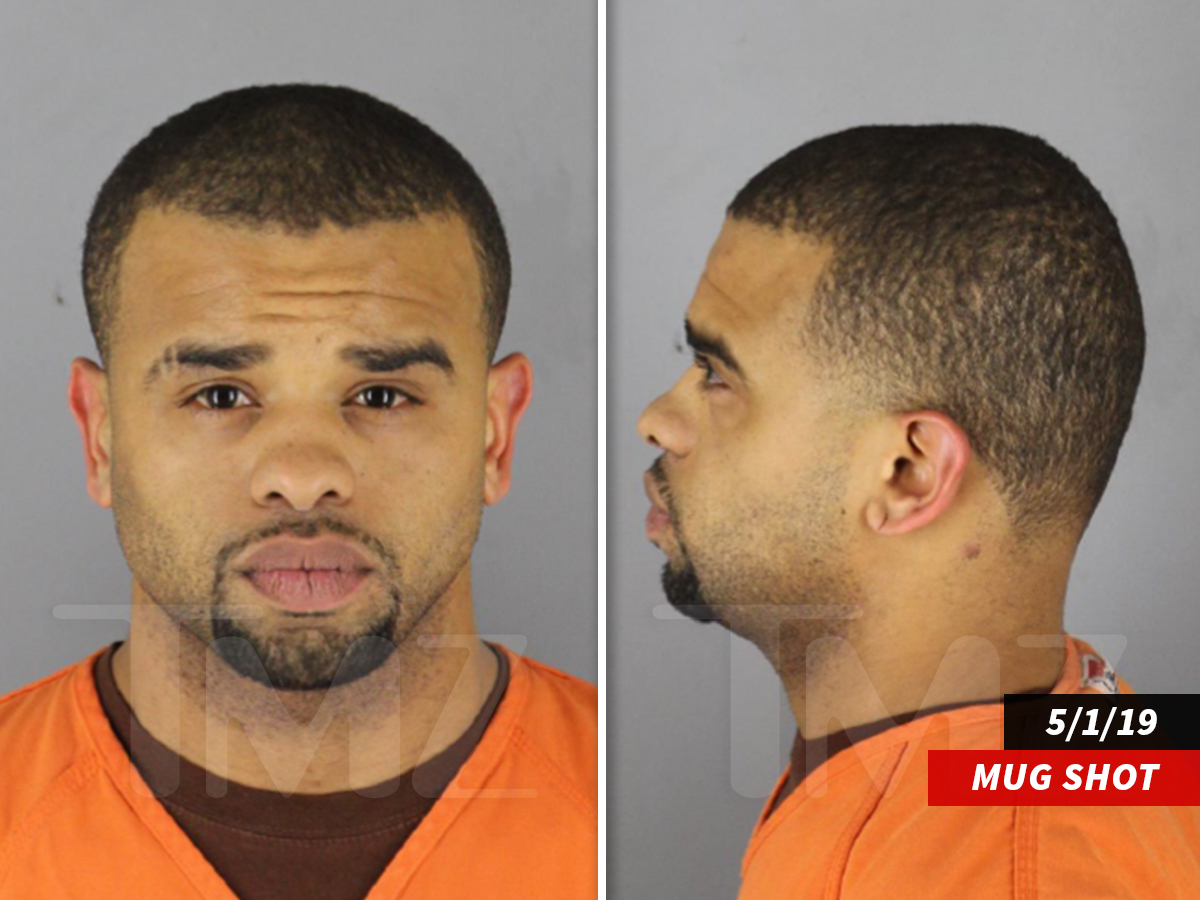 TMZ broke the story … Raz B was busted early Wednesday morning for domestic assault by strangulation. We’re told the girlfriend told a family member about the altercation, and then someone called police.

Dispatch audio describing the alleged assault mentions a female being strangled by the ramp of a Macy’s store.

Raz B’s camp claimed his girlfriend attacked him, and he was just defending himself.