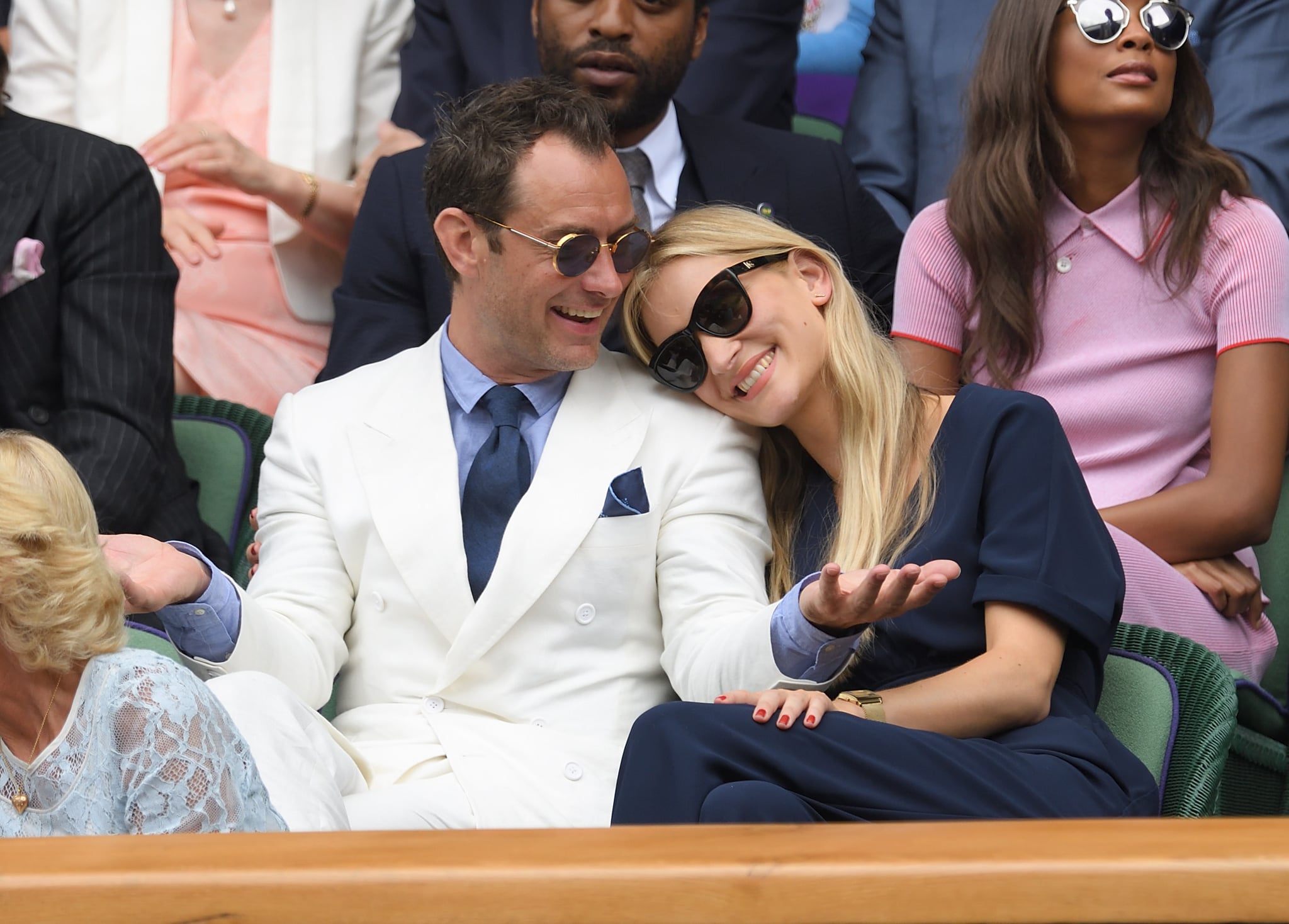 Jude Law is married! The British actor tied the knot with his girlfriend, Dr Phillipa Coan, in London on 1 May, People confirms. The couple wed at Old Marylebone Town Hall, with the bride sporting a short ruffled cream dress, and the groom a navy suit, blue suede shoes, and a fedora hat.

Jude and Phillipa, a psychologist, are said to have been dating for four years before they tied the knot, though they have kept their relationship private throughout this time. Jude usually walks the red carpet solo while promoting his recent work, which includes his role as Yonn-Rog in Captain Marvel and a young Albus Dumbledore Fantastic Beasts and Where to Find Them. He’s soon set to reprise his role as John Watson in Sherlock Holmes 3, but as the movie’s not set for release until 2021, hopefully he’ll have time to enjoy his newlywed status before filming begins.