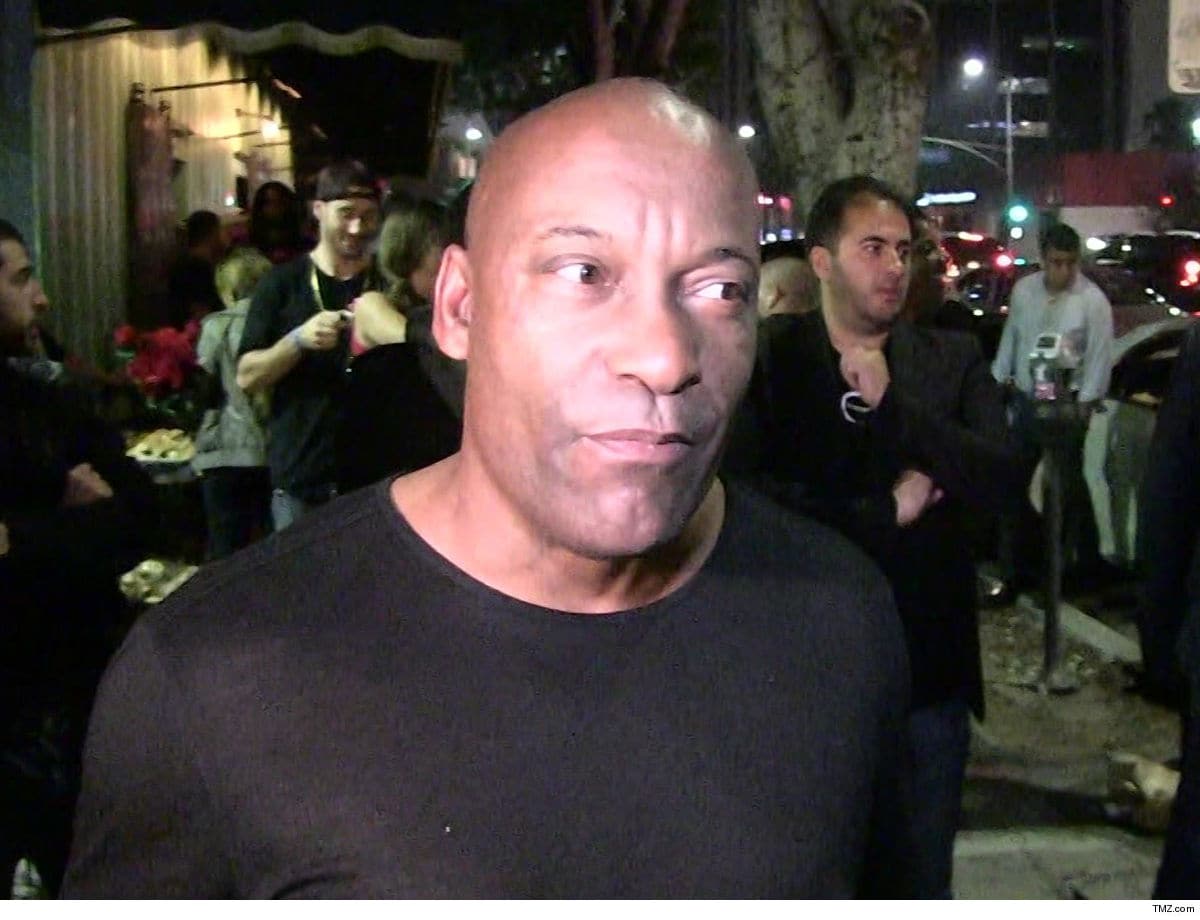 Will Filed in Court

John Singleton’s mother has filed her son’s last will and testament, and according to the document, obtained by TMZ, his daughter Justice Singleton, the oldest child, get his estate, which is reportedly valued at $3.8 million.

John wrote the will in 1993, when he only had one child — Justice.  He has since had 6 other children.

We assume this is not the extent of his assets.  He may well have a trust that disposes of other assets.   His full estate is reportedly valued at $35 million.

The document provides Shiela will get custody of the minor children, of which there are 2.  Fact is … if the mothers of the children have taken custody, this provision is almost certainly irrelevant.