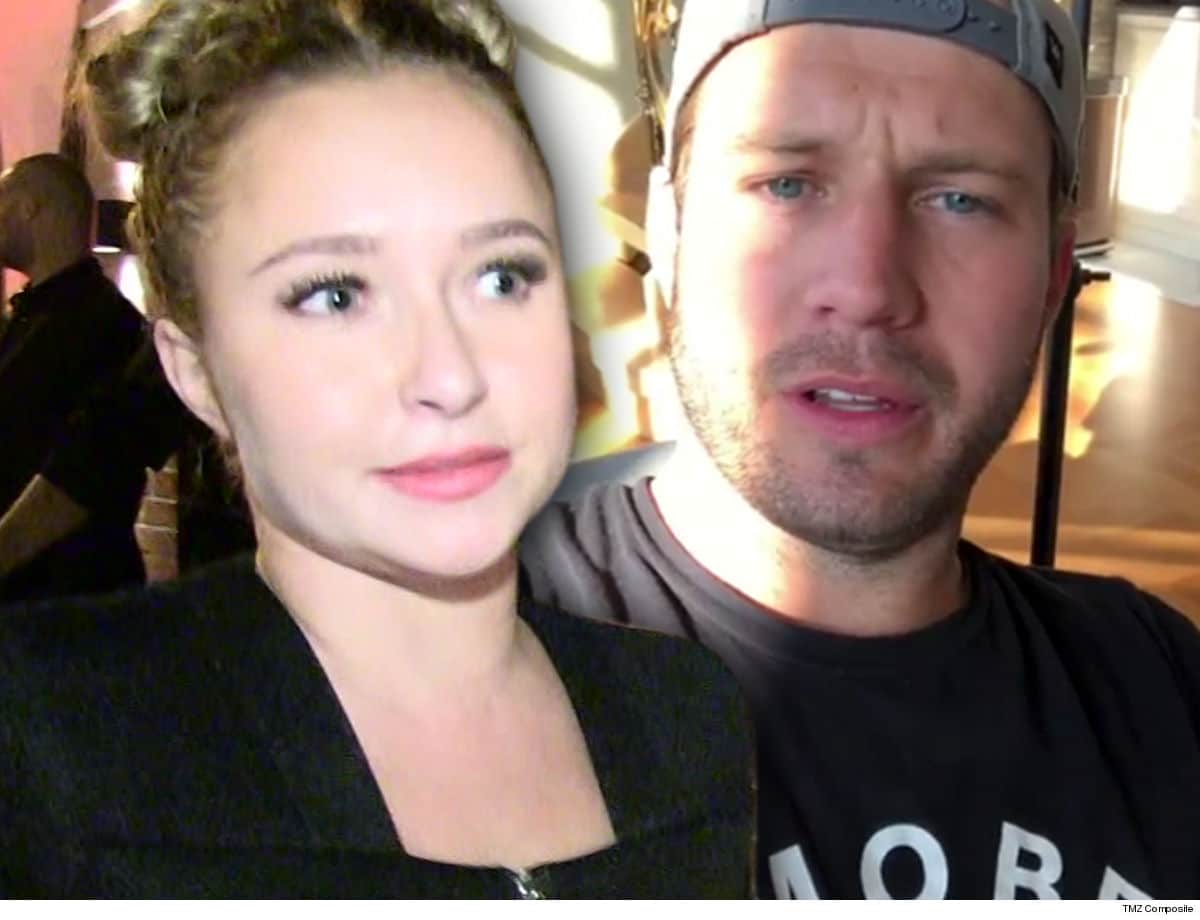 Hayden Panettiere‘s boyfriend got hauled off to jail after their night out on town turned violent at home … TMZ has learned.

Sources close to the situation tell us … the “Nashville” star and her BF, Brian Hickerson, were out drinking together in Hollywood Wednesday night before heading back to their pad. We’re told the couple had an argument that turned physical and, at some point, cops were called … it’s unclear by whom.

Police showed up around 2 AM Thursday, and our sources say they noticed redness and marks on Hayden’s body. After interviewing both of them, we’re told they determined Hickerson allegedly started the fight, and arrested him.

Law enforcement sources tell us he was booked for felony domestic violence. He was released later Thursday after posting a $50k bond.

This isn’t the first time Hickerson has been involved in a domestic dispute, but last time it was with his father.

We broke the story … Brian and his dad, David, got into an altercation at a home in South Carolina in October. According to the police report, cops responded to a call for assault and battery, and when they showed up Hayden answered the door in an apparent drunk and frantic state.

About a month later, Hayden and Brian were spotted at a Hollywood hot spot … and he caused a scene with a faux proposal.

The couple’s been dating since sometime last summer, presumably around the time Hickerson “saved” Panettiere from swarming paparazzi.

We reached out to Hayden … no word back, so far.