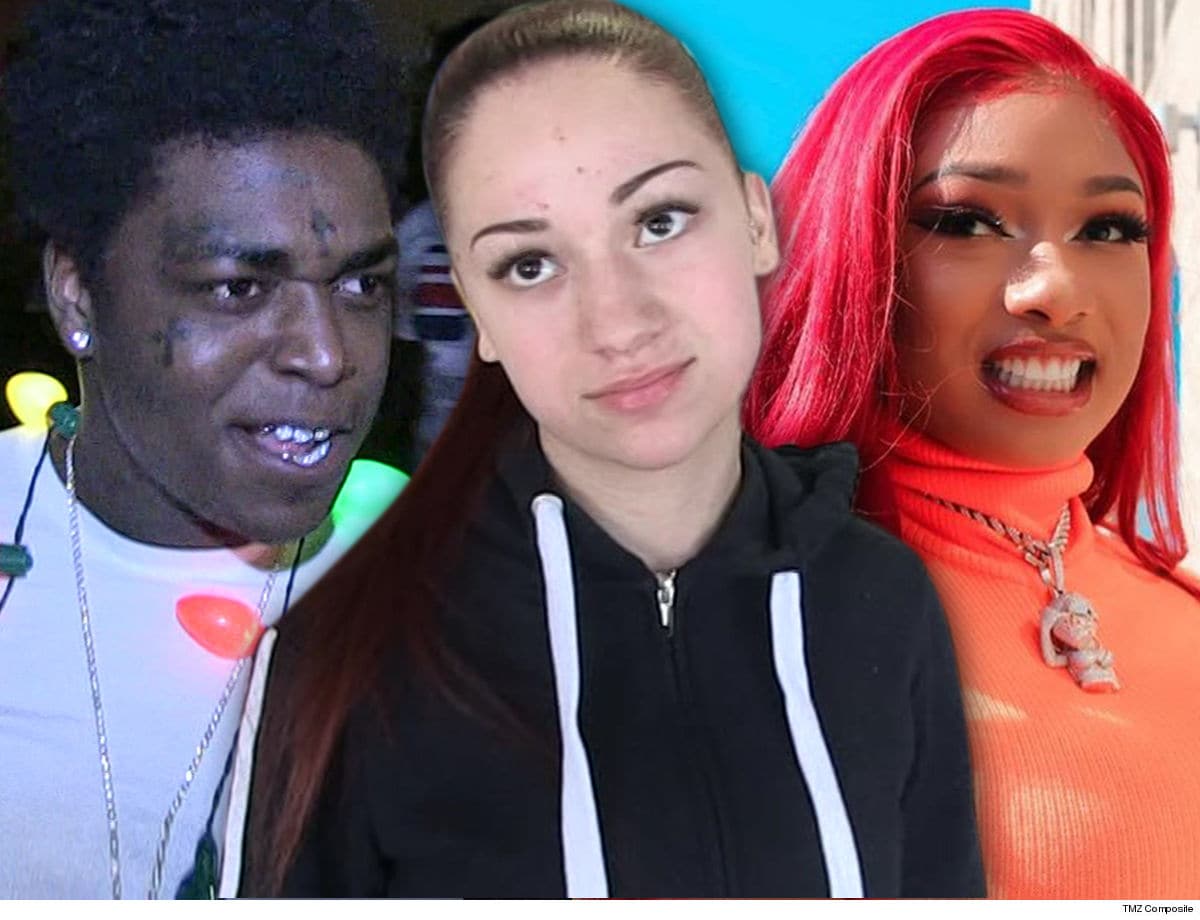 Takes Kodak Off Her Song ‘Bestie’

The backlash against Kodak Black — for disrespecting Nipsey Hussle — is taking out an innocent victim … namely Danielle Bregoli, but now she’s doing something about it.

As we told you … Bhad Bhabie released a track in February called “Bestie” featuring a verse by Kodak — and a DMX cameo in the music vid. It was a pretty big hit … right up until Kodak popped off about Lauren London, saying he’d give her a year of “crying and s**t” over Nipsey’s death before making a move on her.

When radio stations banned his music, “Bestie” got screwed too. Sources close to the situation tell us several radio stations contacted Bhabie’s camp, asking if she could record another version without Kodak, so they could play it — and that’s what she did.

We’re told Danielle’s hoping hip-hop stations will take notice … and give it another run.

As for Kodak getting the axe … we’re told it was strictly a business move and Bhad Bhabie doesn’t harbor any resentment toward him. They’re still friends. Just maybe not besties.