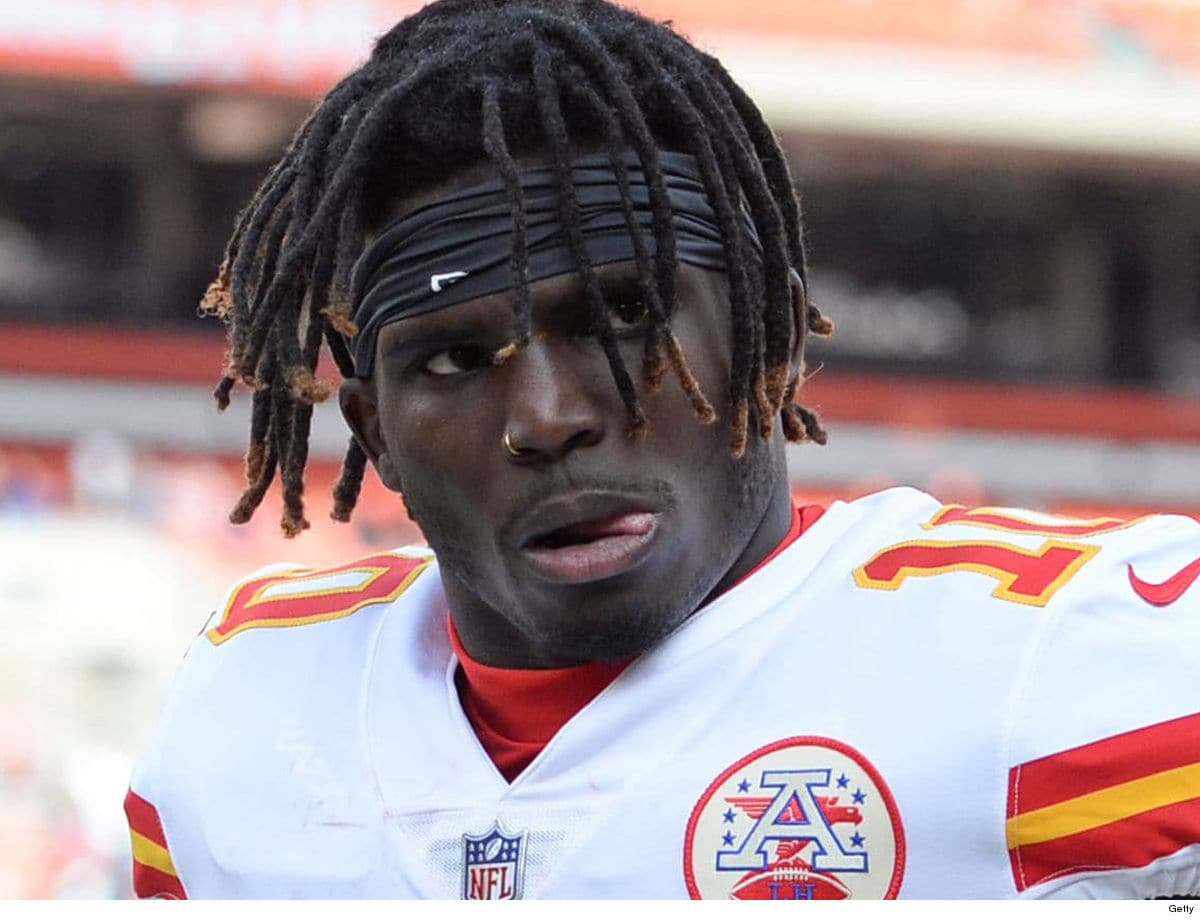 Tyreek Hill is adamantly denying he’s ever abused his 3-year-old son … and says his fiancee is the one who’s gotten physical with the boy in the past — and he has text messages to prove it.

It’s all in a letter reportedly sent to the NFL on Thursday by Hill’s attorneys, who say Hill has NEVER “punched” his son and was in no way responsible for the boy’s recent broken arm.

As we previously reported … Hill’s fiancee, Crystal Espinal, accused the Chiefs superstar of abusing their son in leaked audio tapes … but Tyreek strongly denied those allegations.

Now, Hill’s attorneys — per ESPN — are not only saying Tyreek’s never beaten his son … they’re alleging it’s actually Espinal who’s harmed the child in the past.

Per the letter, Tyreek has text messages from Espinal that read:

Tyreek: “Crystal you know I didn’t cause any bruising or harm to [our son]. But for some reason I still may be charged.”

Espinal: “I know you didn’t. I did. I hurt [our son]. I’m the one that did it. I was hurt and mad at you so I blamed you for everything.”

Hill’s attorneys in the letter also say the only times Hill has ever put his hands on his son are to either calm him down or to play with him.

The attorneys also say Tyreek’s son is by no means “terrified” of the Kansas City superstar … saying they have eye witness accounts that “[their child]’s eyes light up when he sees” Tyreek.

The attorneys add that Tyreek is currently going through both family counseling and individual counseling … and is “looking forward to having the opportunity” to speak with the NFL regarding the allegations.

In the meantime, the Chiefs suspended HIll … and banned him from taking part in any team activities.