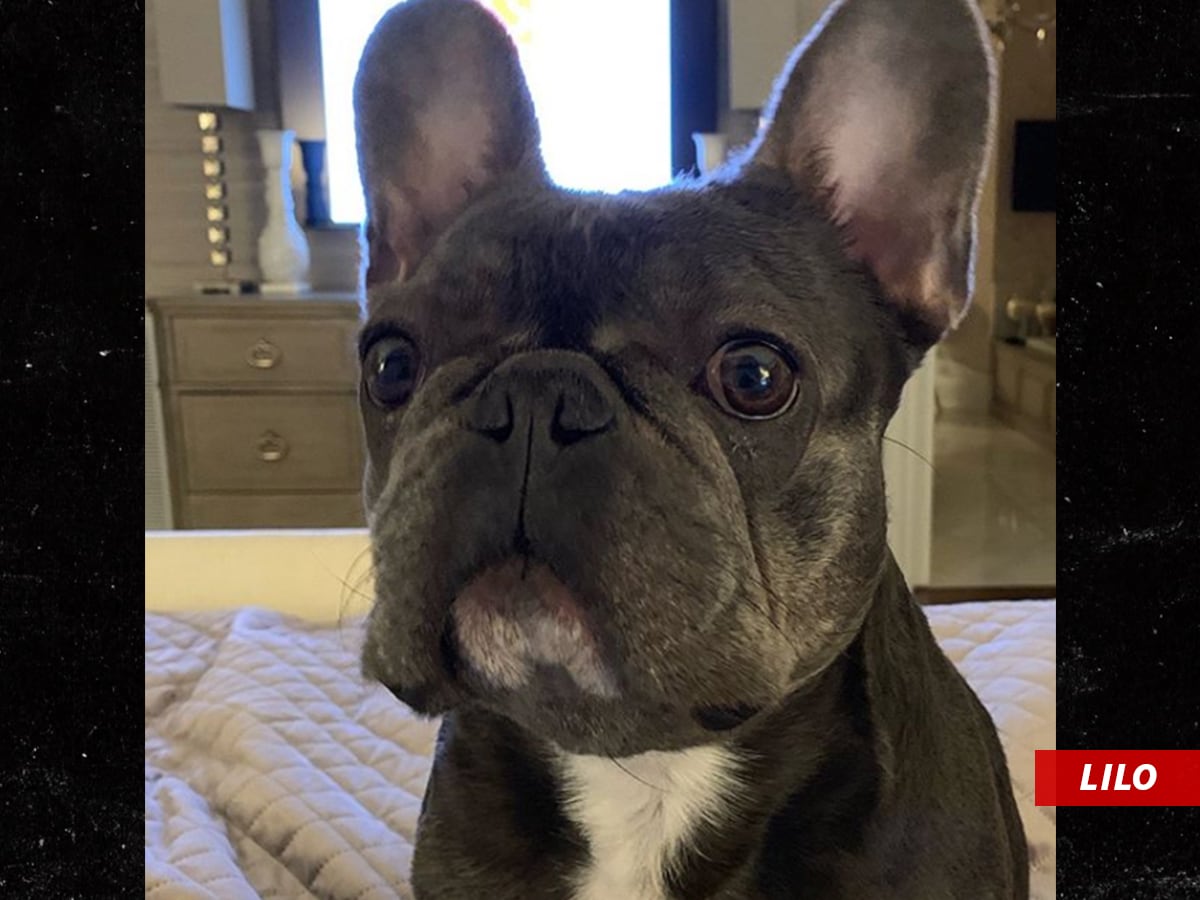 Todd Chrisley is urging Jenelle Evans to get herself and her daughter the hell away from David Eason in the wake of him killing the family dog … because he’s convinced the guy will snap again.

We got the star of “Chrisley Knows Best” Thursday at LAX, and he went off on Jenelle’s husband. Todd has some extra sympathy in this situation because he also owns a French bulldog named, Lilo. Not surprisingly, he called the slaying disgusting … and insists Eason needs professional help.

Todd says his Frenchie is also around kids — primarily his 6-year-old granddaughter, Chloe — and suggests better parenting might have prevented the heinous act in Jenelle’s home.

As we’ve reported … Eason shot and killed Jenelle’s French bulldog, Nugget, because it nipped at their daughter, Ensley.

Animal control wants to know exactly what happened to Nugget and where the body is — but Todd firmly believes there’s enough evidence that Eason poses a great danger to his family. He suggests Jenelle get out while the getting’s good. 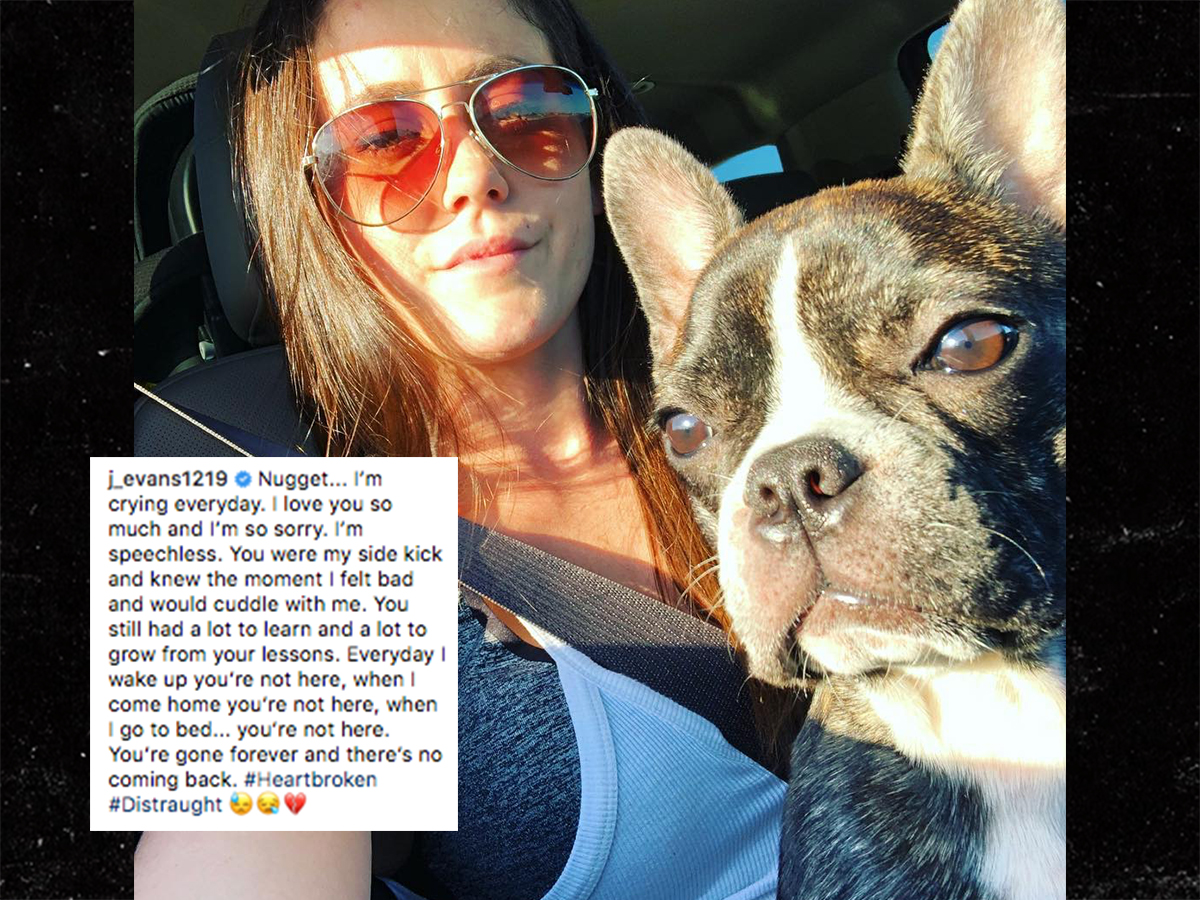