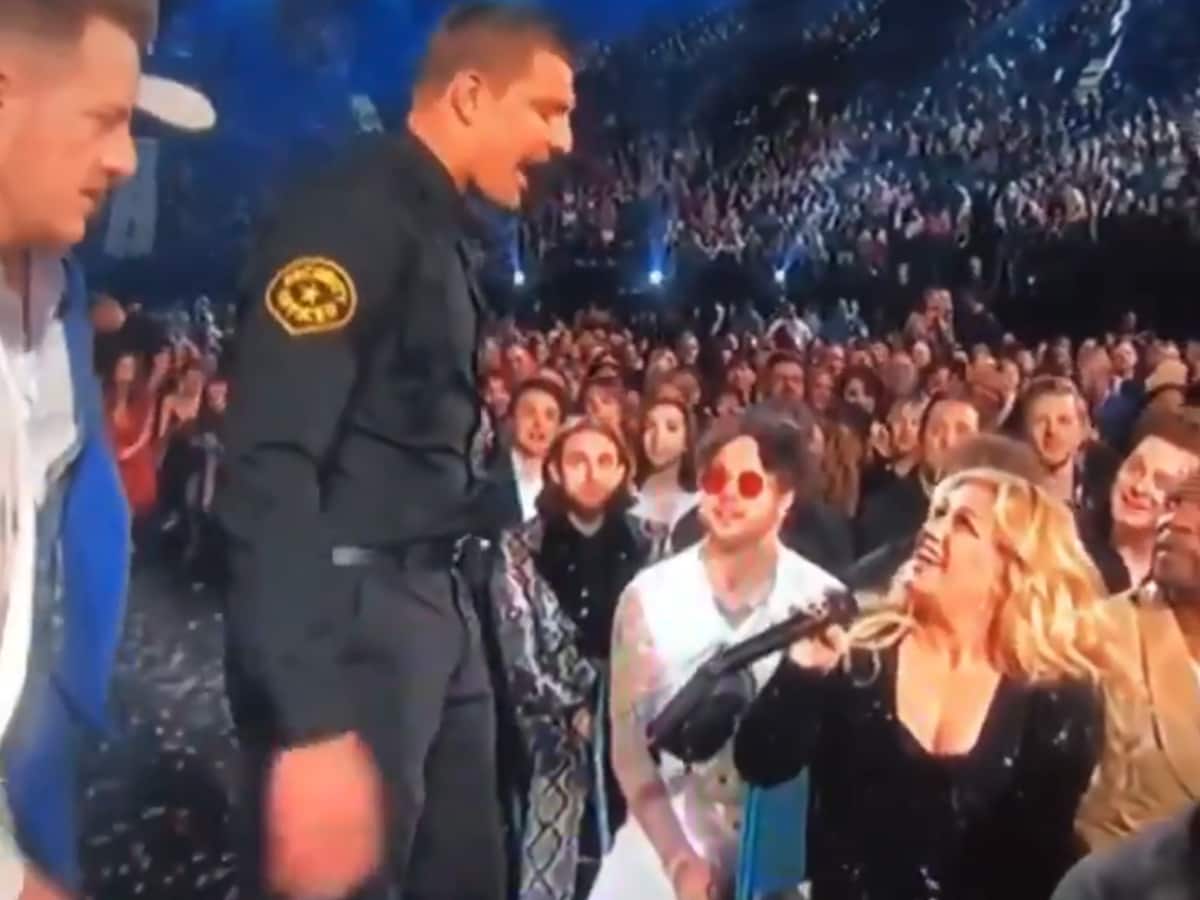 Shows Up To BBMAs As Security Guard

Sorry, Tom Brady … Rob Gronkowski looks like he’s OFFICIALLY moved on from football — and onto acting — ’cause the retired Pats star killed it as a fake cop at the Billboard Music Awards!!

It all went down Wednesday night … when Gronk kicked off the BBMA show as a “security guard” who was bouncing Kelly Clarkson.

The skit was pretty funny … Gronk pretended to kick KC — who he called a “seat filler” — out of her spot to let Florida Georgia Line take her place.

When Clarkson eventually moved on to sing her opening number … Gronk came back for more — pretending to drag her off the stage!!

Gronk later presented an award to Cardi B with Terry Crews — and even joked about his potential next career there … saying he wanted to be a TV host just like T.C.!!!

Oh, and the guy had amazing seats — proving Hollywood is totally down to accept him — ’cause he was sitting in the second row just behind Taylor Swift!!!!!

Of course, Rob’s no stranger to Hollywood … he’s had plenty of movie cameos, he’s done skits for the WWE, and he even hosts the show “Crashletes” on Nickelodeon.

By the way, Rob also brought his smokin’ hot GF, Camille Kostek, to the awards show … which begs the question, could there be some wedding bells along with a future acting career soon??? 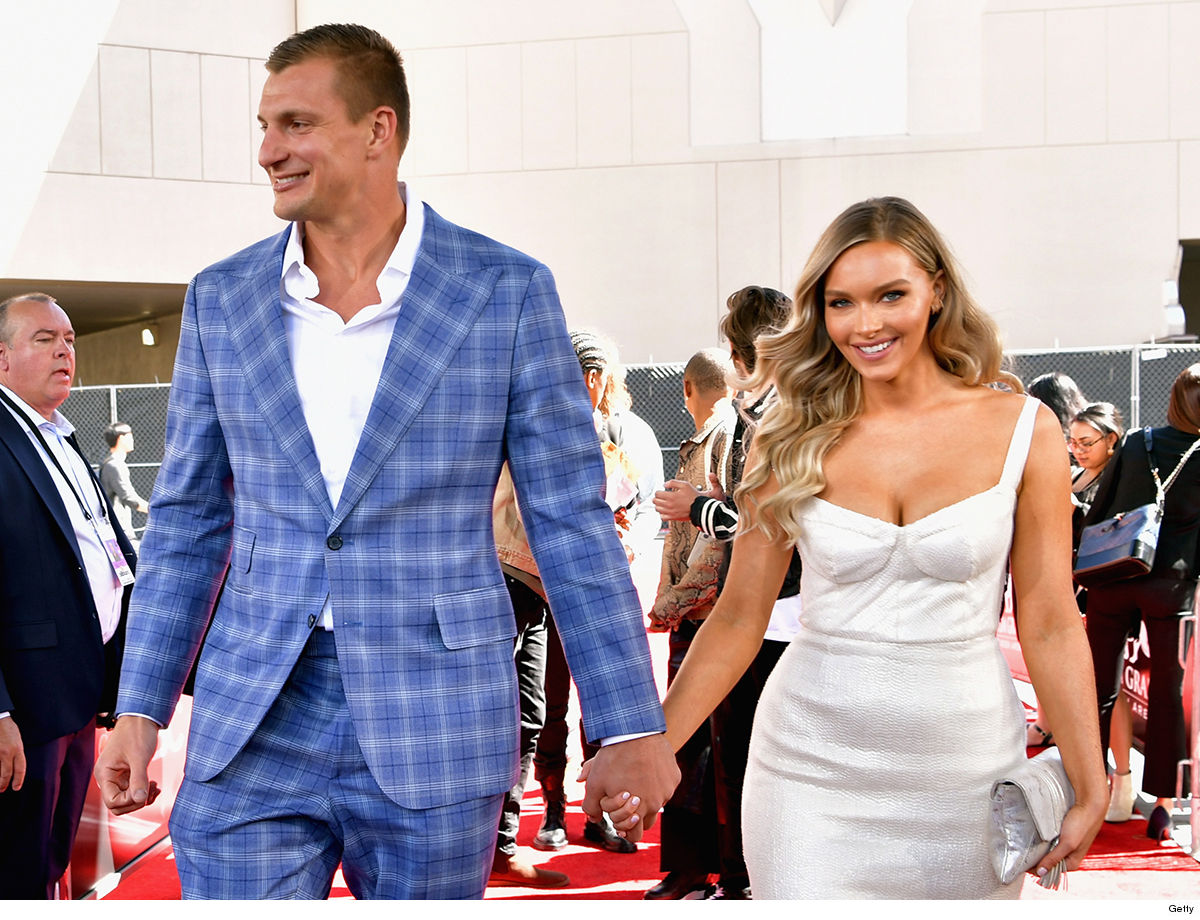