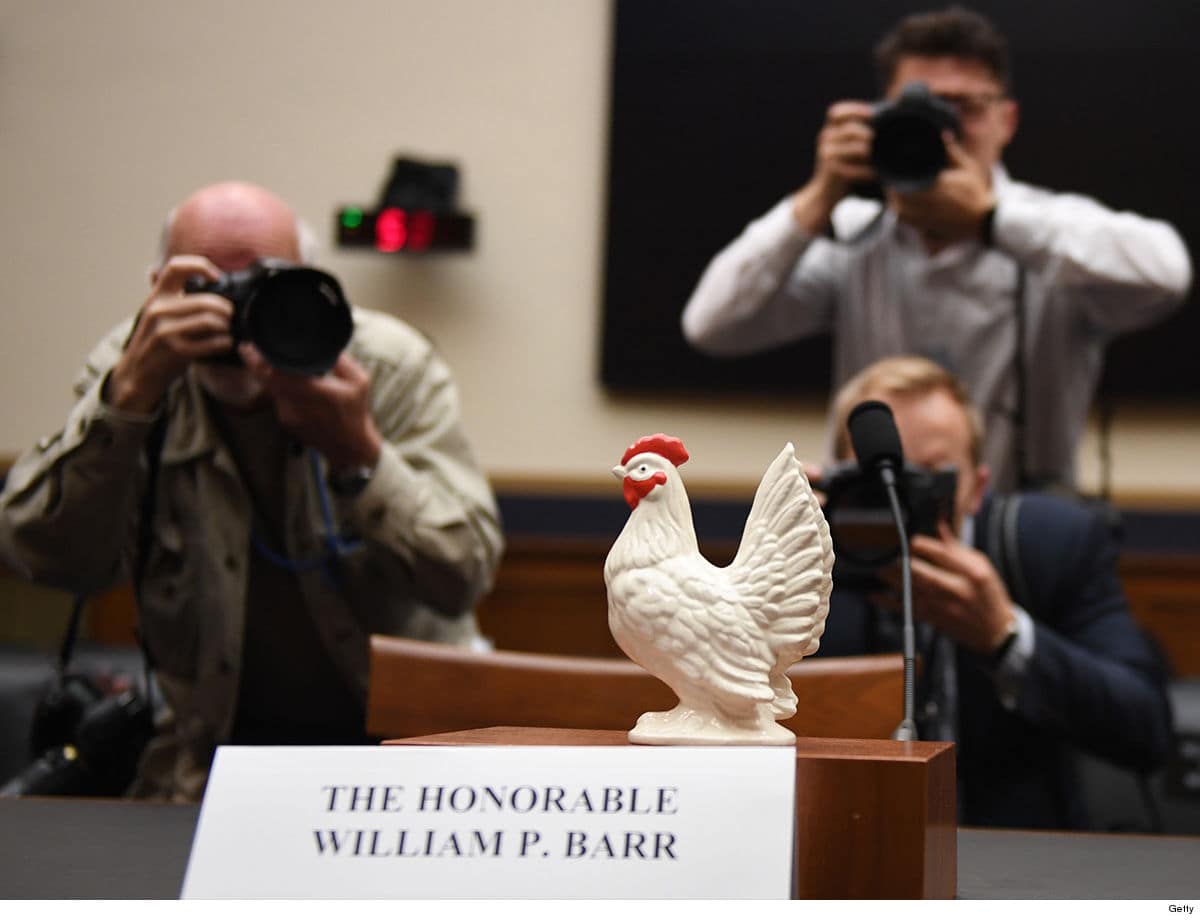 Congressman Steve Cohen came to work with props — using a bucket of chicken to poke fun at Attorney General William Barr for ducking out on a 2nd day of testimony … but Cohen kinda got burned by his own stunt.

The distinguished gentleman from Tennessee put a chicken figurine at the seat where Barr would have been sitting if he had the stones to show up — ya get the joke. But, Cohen went one step further … bringing a bucket of KFC to really drive his point home.

Cohen started handing out chicken parts to his fellow Representatives and other Congressional staffers. Hahaha … and then he turned to Congresswoman Val Demings from Florida. She’s African-American.

You gotta watch the video, ’cause it’s hilarious and a little cringeworthy. Cohen looked directly at Val, drumstick in hand, and offered it up.

Demings declined the offer, but we promise … YOU MUST see the look on her face afterward.

Here’s an idea, Congress — maybe leave the jokes to actual comedians. The figurine would have been enough, Steve. 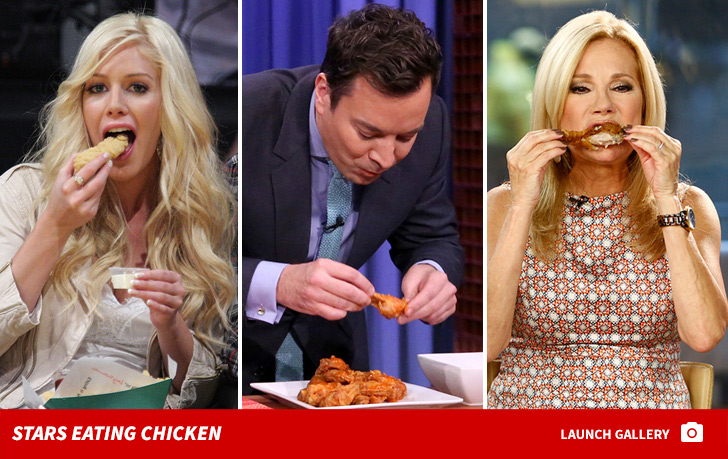