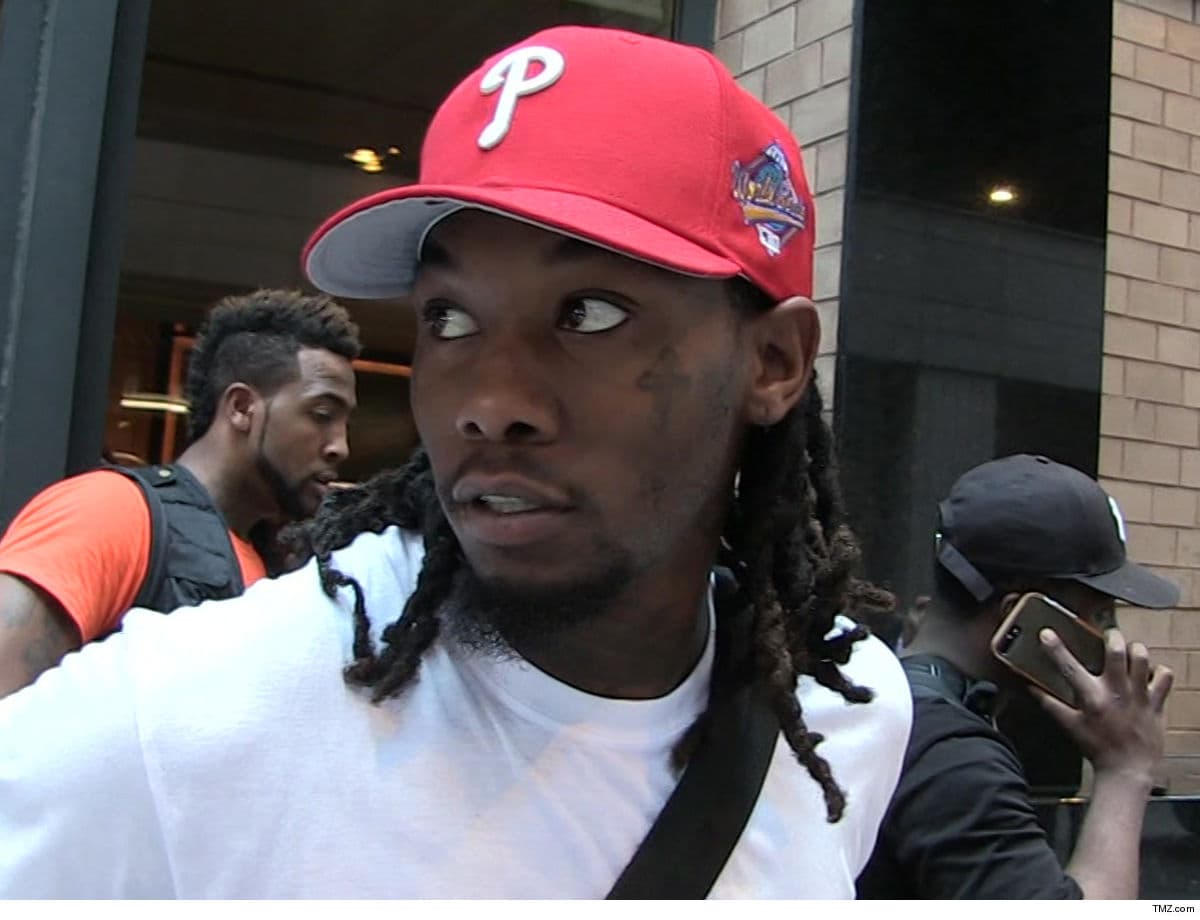 Offset is in a heap of trouble because a warrant has been issued for his arrest, and it’s a felony.

TMZ broke the story, a week ago Monday Offset was in a Target store in Sandy Springs, Georgia, when a fan eyed him, pulled out his cellphone and tried taking a video of the rapper shopping after he checked out.

The fan said, “What’s up, Offset?” and that set Offset off.  Offset said, “Get the f*** out of my face.” The video the guy, Junior Gibbons shot, shows Offset then smack the phone out of his hand.  The instrument crashed to the ground and broke, shattering the screen.

Junior filed a police report last Friday, cops investigated and got a warrant.

It’s a felony because the phone costs $800 — reaching the felony threshold, and cops say it was intentional.