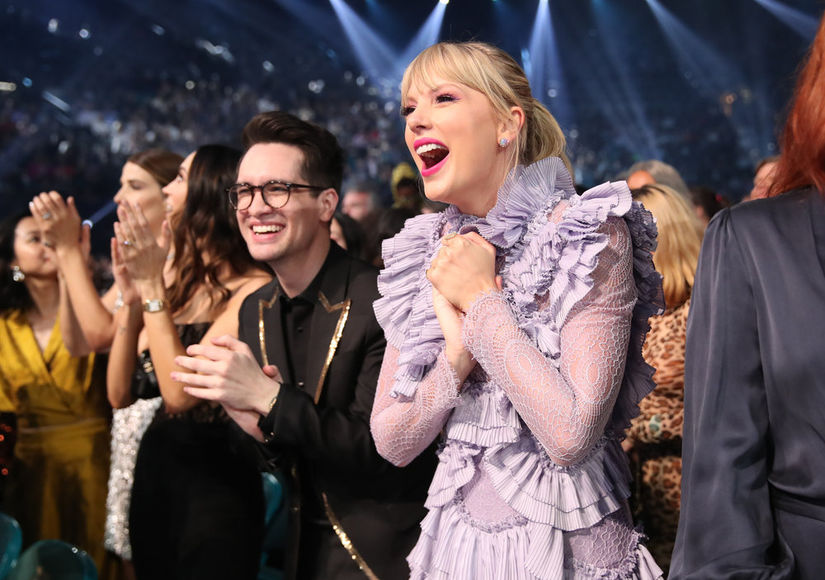 What a trouper! Kelly Clarkson hosted the Billboard Awards live on NBC… then flew back to L.A. for an early morning surgery!

The star revealed she had her appendix removed, tweeting, “Not gonna lie…. I may or may not have broken down in tears after the show from pain BUT thanks 2 all the amazing people @ Cedars-Sinai I flew home directly after the event, nailed the surgery early this morning, & feeling awesome now!”

Nobody could have imagined she was in pain, after she bravely performed an opening medley, followed by “Broken & Beautiful” from the new “UglyDolls” movie.

Kelly won’t have much downtime – she’s due back in her big red chair on “The Voice” on Monday and Tuesday!