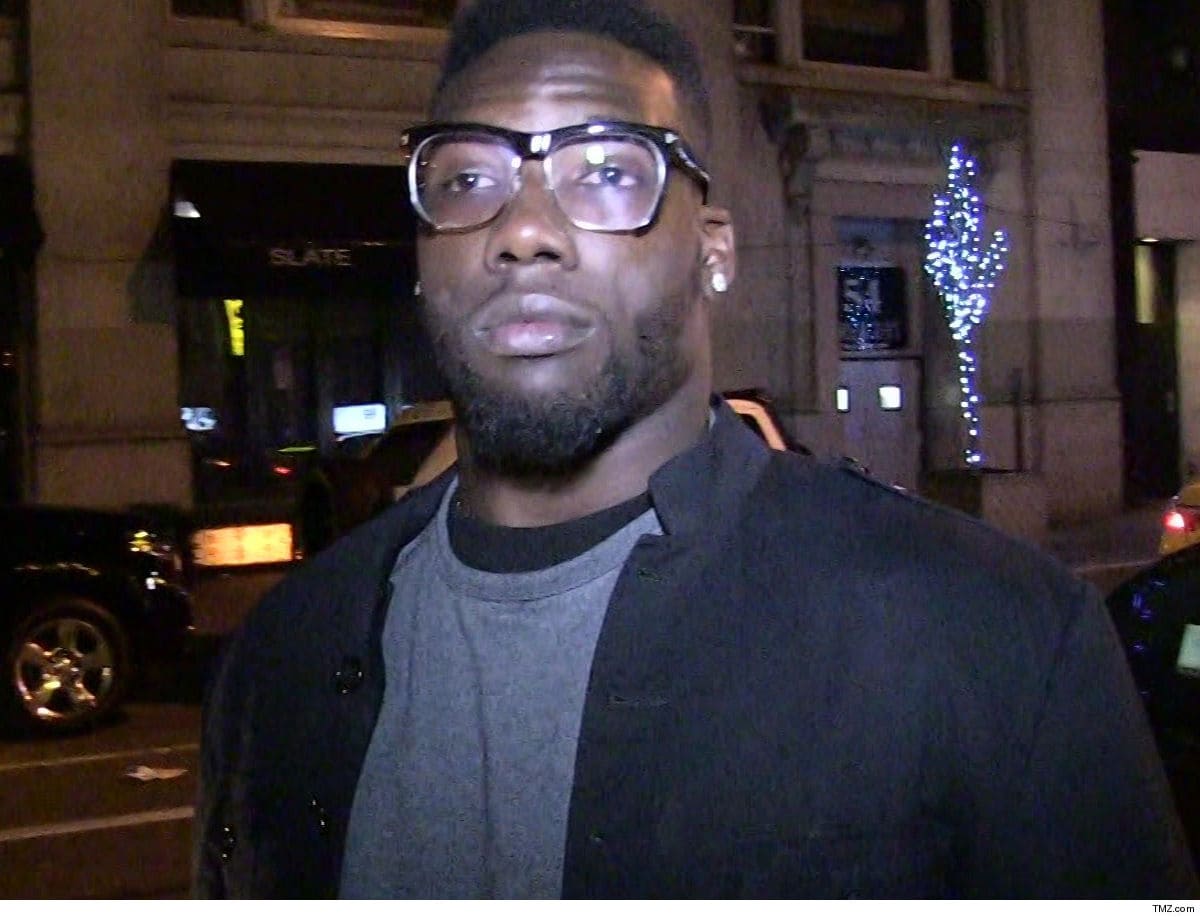 JPP crashed his SUV around 5 AM in Broward County … and emergency personnel rushed to the scene to take him to the hospital.

The 30-year-old is not accused of any wrongdoing and he was NOT speeding  — we’re told it was merely an accident.

Sources close to the Super Bowl champ tell us he was released from the hospital and is doing fine.

Pierre-Paul is in the middle of a 4-year, $62 million deal with the Bucs, and as a key member of the defense, we’re assuming the team is monitoring the situation.

This isn’t the first time JPP has had an off-field incident — he infamously had a fireworks accident in 2015, and later returned to the field to perform at a high level.