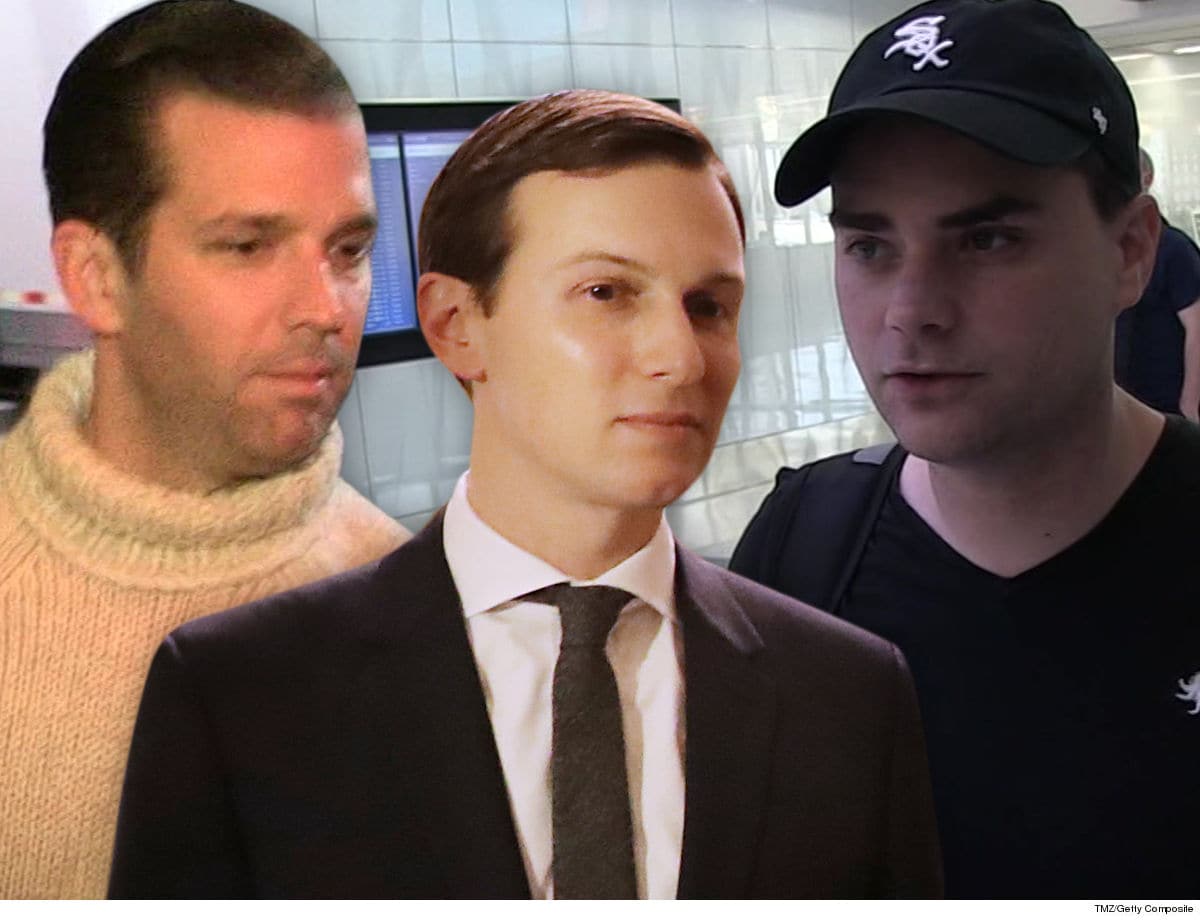 The same guy the FBI arrested for making death threats against conservative host Ben Shapiro also had his sights set on Jared Kushner and Donald Trump Jr. … and had an arsenal ready to go when he was arrested.

Authorities were tipped off in March about Colasurdo’s alarming social media posts, in which he targeted Kushner and Trump Jr. by name. In February, he also sent an email to 5 different media outlets saying … “I’m going to personally Execute [Kushner] for his countless treasonous crimes.” 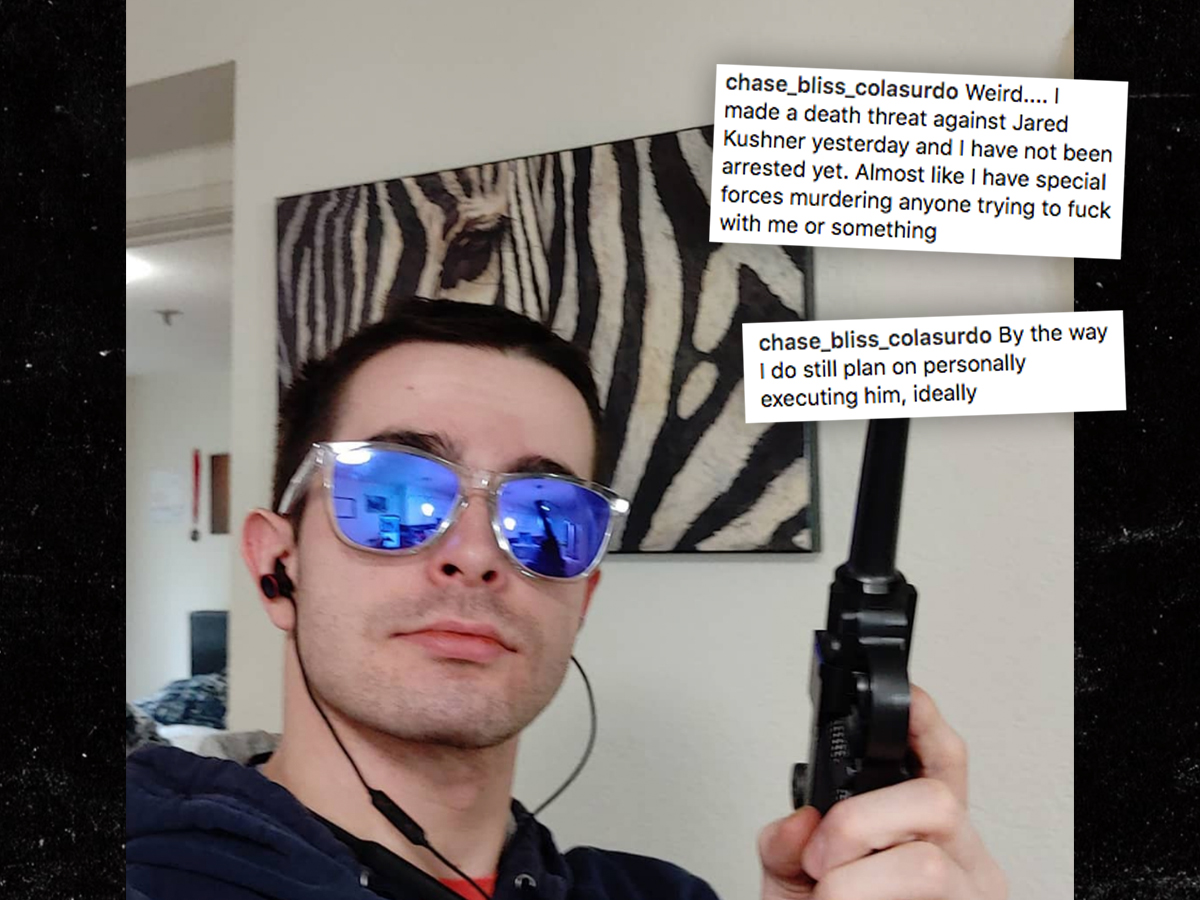 Around the same time, he posted a photo on Instagram of what appears to be himself holding a gun and captioned it … “I made a death threat against [Kushner] yesterday and I have not been arrested yet.”

As for Donald Jr. … Colasurdo posted a photo of him in March and commented … “I would just like to let the secret service know that I am going to Execute this fa***t.” 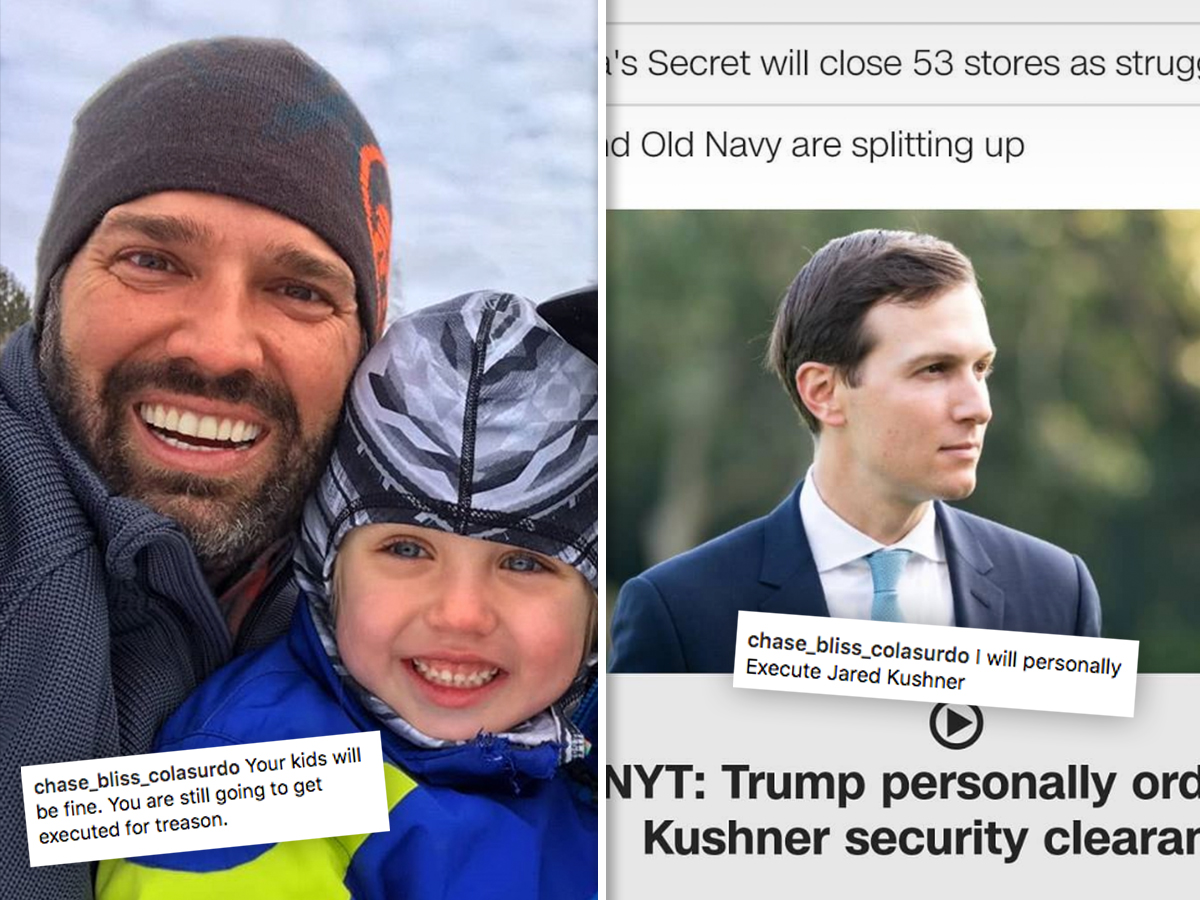 According to the docs, FBI agents visited Colasurdo after this and he claimed he was hacked, but stated he was diagnosed with mental health issues years ago.

As we reported, law enforcement says Colasurdo also made death threats against Shapiro and his family.