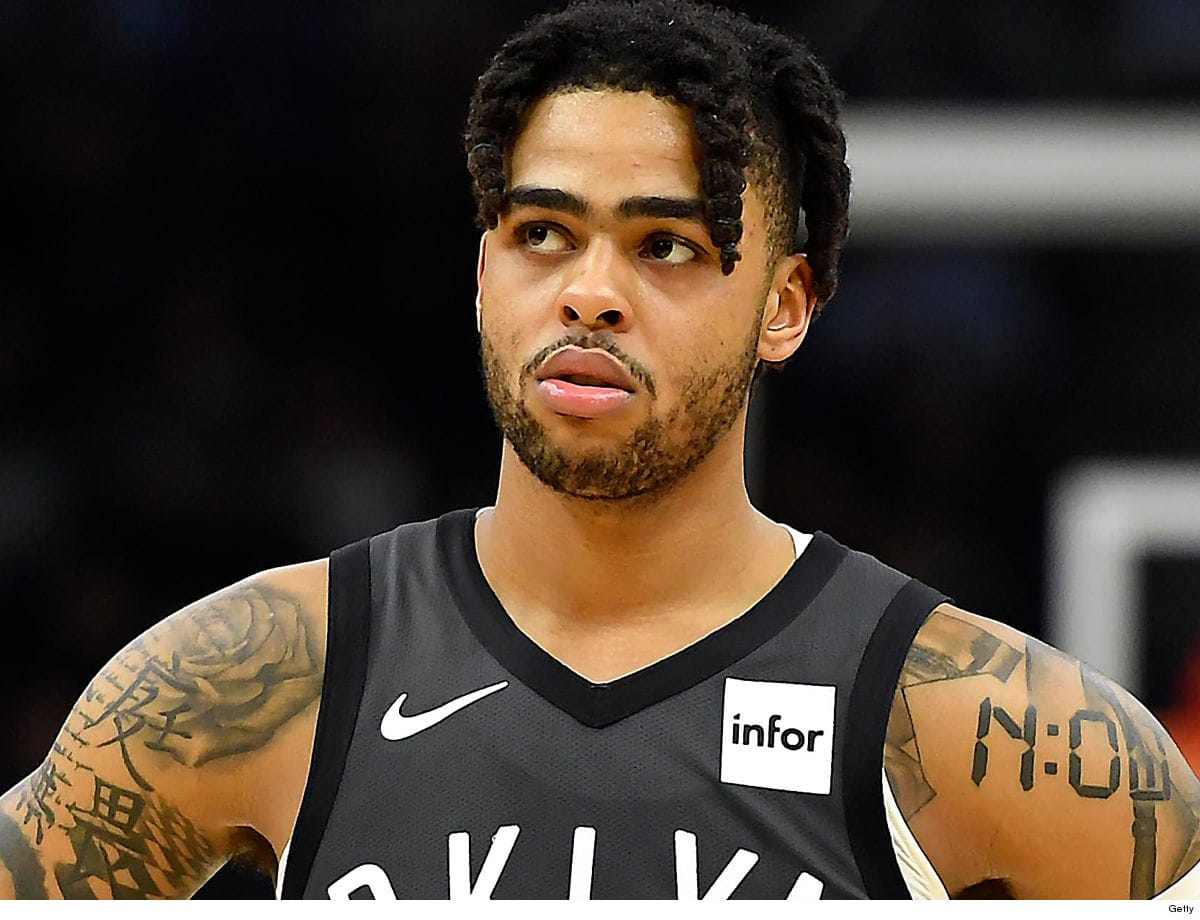 Busted for Weed at Airport

Stashed in Arizona Tea Can

DLo’s luggage was searched after his flight from Louisville landed at LaGuardia airport around 7 PM when a suspicious can of Arizona Iced Tea flagged the system.

As it turns out, it wasn’t just an ordinary can of tea — it was one of those “cans” that actually has a secret compartment people use to hide their drugs (y’all stoners know what we’re talking about).

TMZ Sports has learned that Russell was cited for possession of marijuana (under 50 grams) … and was allowed to leave.

The Brooklyn Nets released a statement Thursday afternoon, saying, “We have been made aware of the situation involving D’Angelo Russell and are in the process of gathering more information at this time.”

It was a breakout season for Russell … who averaged 21 points and 7 assists per game and made his 1st All-Star game.