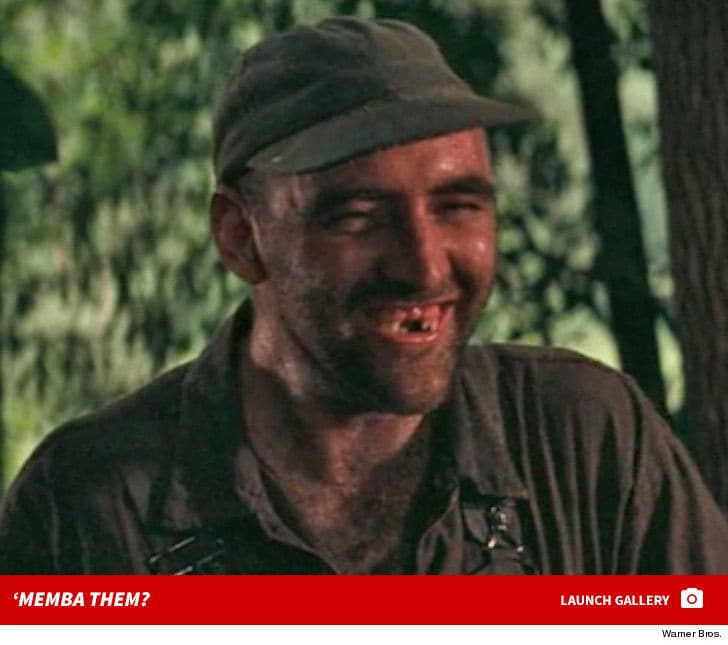 Herbert ‘Cowboy’ Coward is best-known for playing the dentally challenged redneck — opposite Bill McKinney as the piggy-squealing, assailant Mountain Man — and delivers the infamous line, “he got a real pretty mouth ain’t he,” in the 1972 backwoods thriller, “Deliverance.”

Fun fact: “Deliverance” was filmed on location in Georgia and Coward did his own stunts, including being dangled along the steep cliff in the scene after he was shot by Voight’s character.