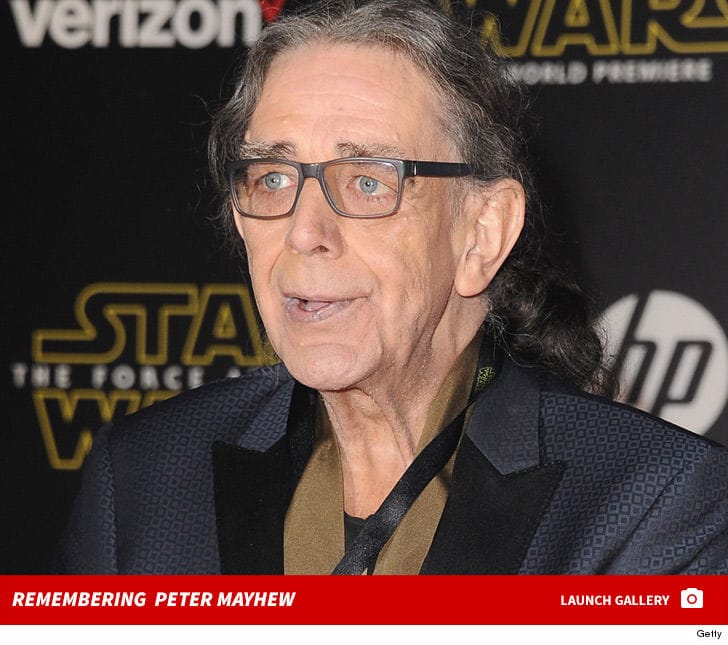 Chewbacca‘s howling in heaven today … Peter Mayhew — the man behind the mask of the iconic ‘Star Wars’ character — has died … according to his family.

We’re told the actor died from a heart condition Tuesday at his home in North Texas, and was surrounded by friends and family. Peter played Chewie in all three films of the original ‘Star Wars’ trilogy, and did it all over again decades later in ‘The Revenge of the Sith’ and in 2015’s ‘The Force Awakens.’ 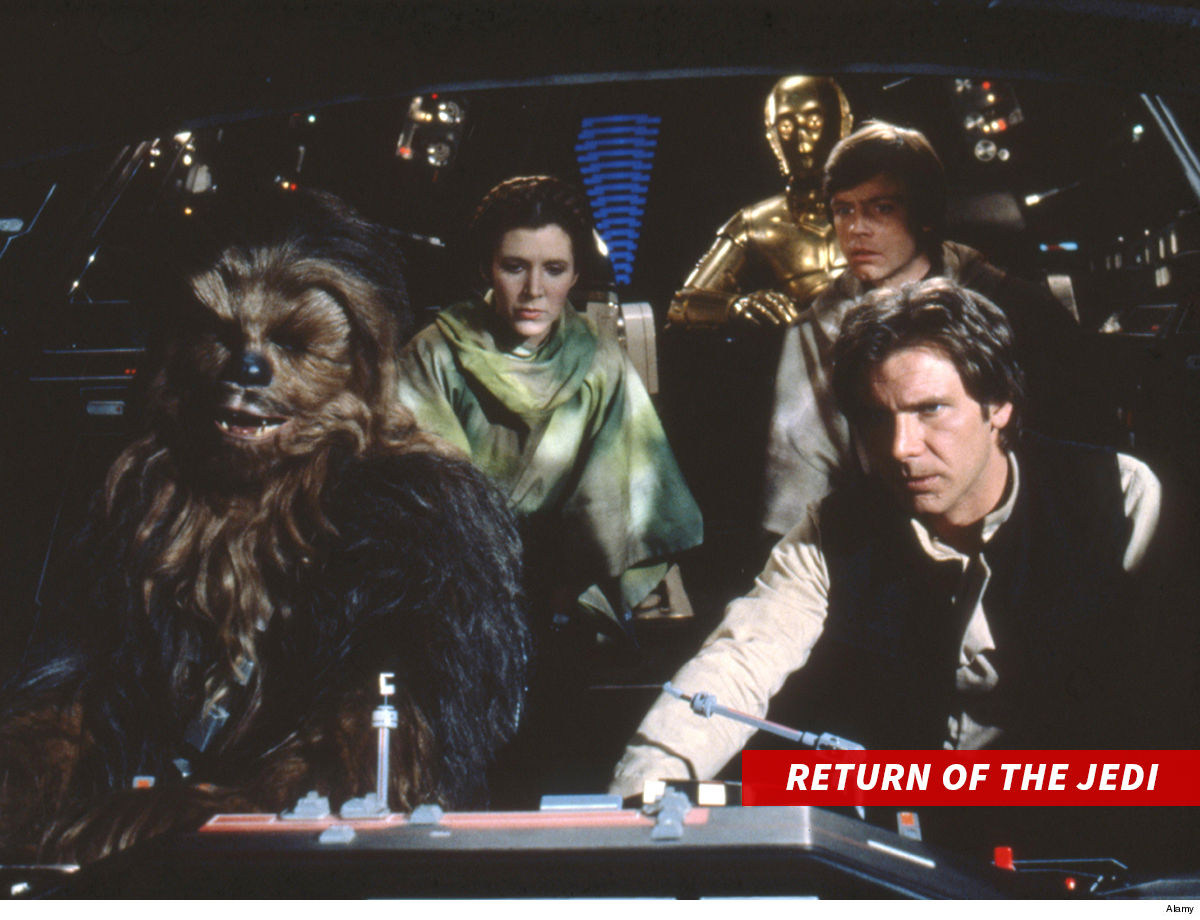 His family says Peter fought his way back from being in a wheelchair to star in ‘The Force Awakens’ before retiring. However, he served as a consultant to Joonas Suotamo — the Finnish basketball player who took over the role in ‘The Last Jedi.’

Mayhew’s survived by his wife and 3 children. His family is asking fans to donate to the Peter Mayhew Foundation — which benefits families around the world in crisis situations — in lieu of sending flowers or gifts.

They add … there will be a memorial service for family in June, but in December … they’re planning to hold a service fans can attend in Los Angeles.