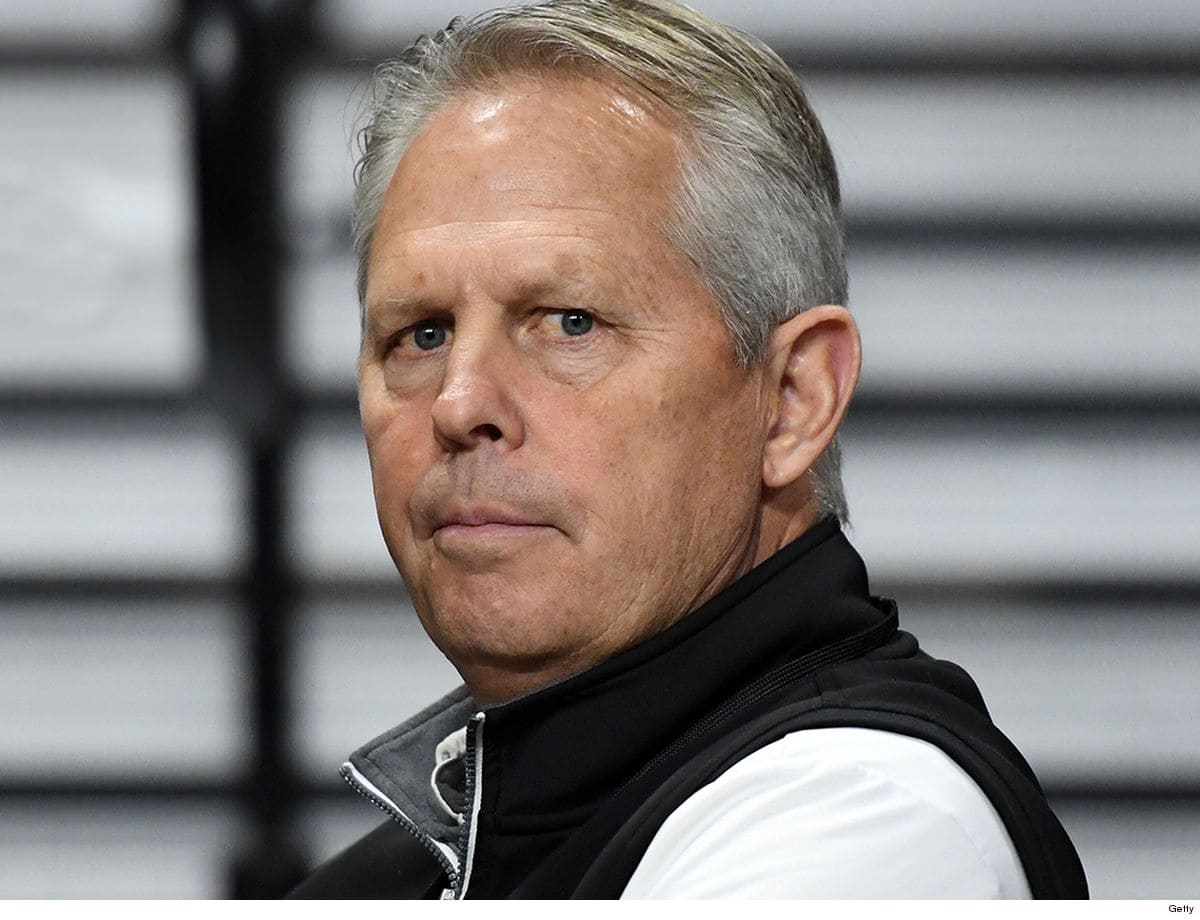 The Celtics released a statement on Thursday … saying the ex-NBAer received immediate medical attention and will be able to return to Boston, although it’s unclear if he will be able to attend tomorrow night’s Game 3 matchup in the Eastern Conference semis against the Bucks.

Ainge has had health issues in the past — he also suffered a mild heart attack in 2009.

The 60-year-old won 2 titles with the Celtics during his 14-year career before taking his talents to the front office. He’s widely considered one of the best execs in the league … and helped put together Boston’s 2008 title-winning roster.