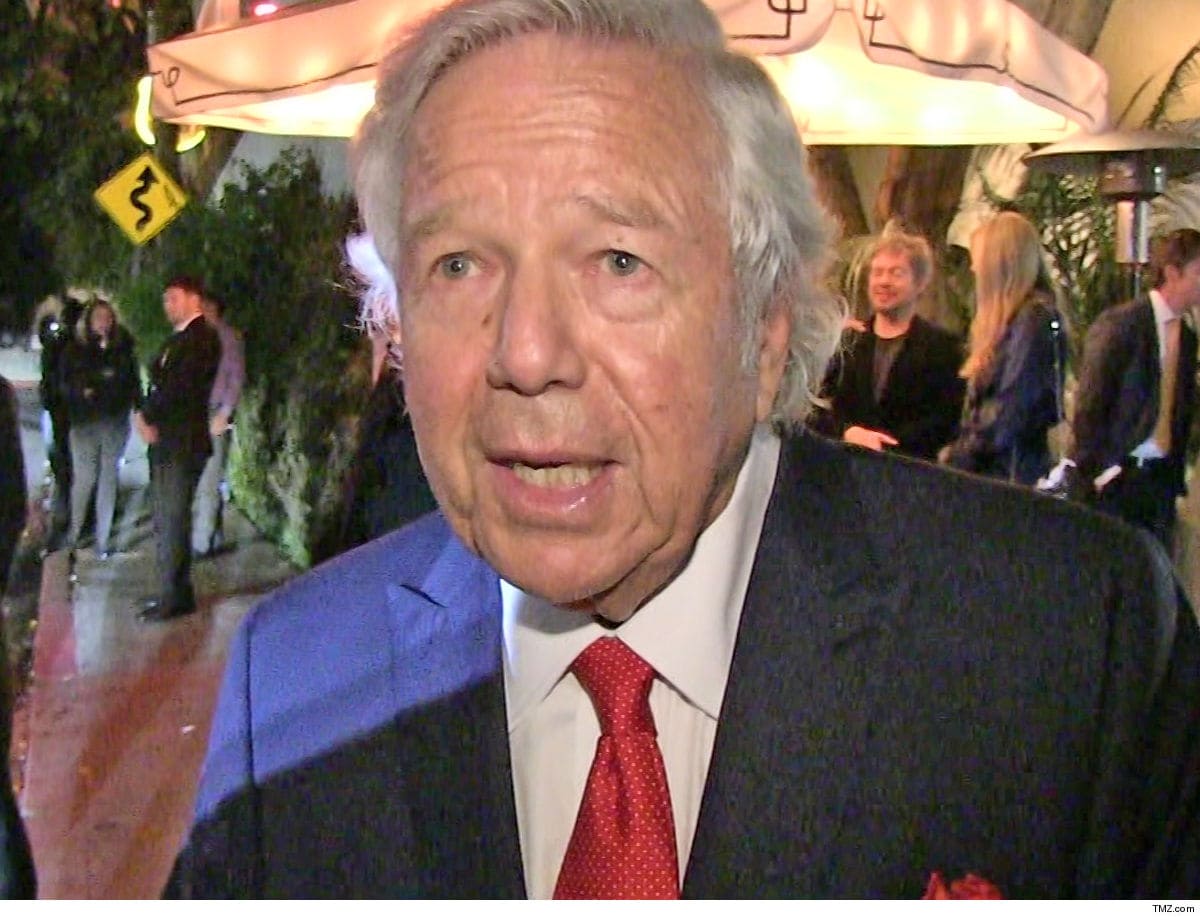 Ordered to Face Judge In Person

Robert Kraft has been ordered to appear in court IN PERSON in his prostitution case — and it’s all going down in 3 weeks.

Kraft has been sending his legal team to Florida over the past few months to battle it out with prosecutors in his place … in an effort to block officials from releasing graphic footage from inside the spa.

Kraft’s legal team have been grilling investigators over the past few days — and Wednesday, they made their closing arguments as to why the video should never see the light of day.

As we previously reported, cops say they have graphic surveillance footage from inside the massage room at the Orchids of Asia Day Spa in Jupiter, Florida showing the 77-year-old New England Patriots owner receiving sexual acts from two spa employees.

Kraft has already apologized publicly for his actions — but he’s entered a not guilty plea in his solicitation case and plans to fight the charges. His attorneys have argued the footage was illegally obtained PLUS the release of video would taint a potential jury pool and ruin his chances for a fair trial.

On Wednesday, the judge said he would make a decision soon that would impact the fate of the video — and set a hearing date for May 21st … ordering Kraft to appear in person.

Unclear why he wants Kraft to attend since the hearing is only listed a “calendar call” — which generally just a status update in a case.

It would be the first time Kraft would appear in court for this case — something he’s clearly been trying to avoid since the information went public back in February.

Meanwhile, Kraft has been spotted all over the country since the case broke — most recently, he was seen in Beverly Hills over the weekend.