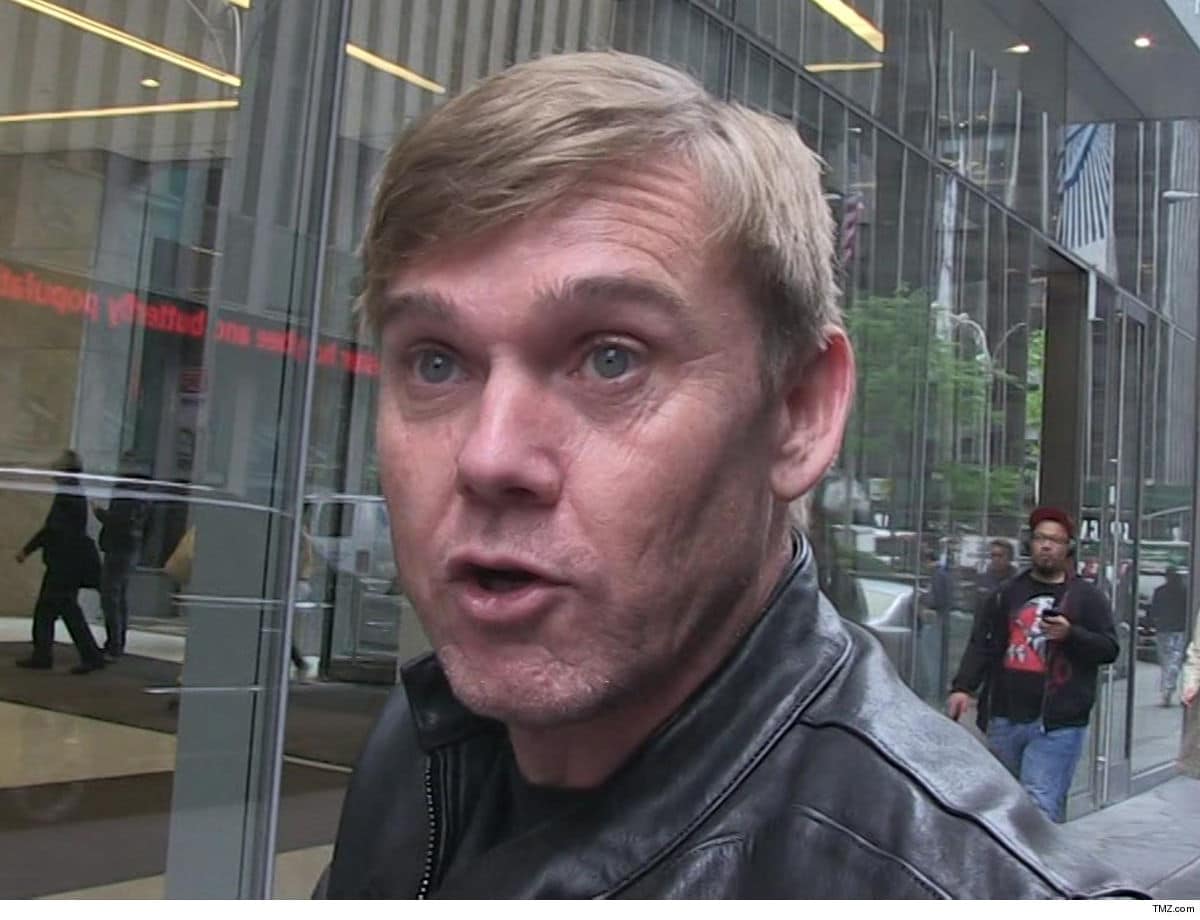 Rick Schroder is in jail after an early morning bust for allegedly striking his girlfriend … and it’s the second time cops have hauled him in for alleged domestic violence.

Cops got a call around 12:43 AM for a domestic incident at Schroder’s place. When they arrived they spoke to him and his girlfriend — and shortly after that, Schroder was arrested for felony domestic violence … according to our law enforcement sources.

The fact he was booked for a felony typically means the victim had visible marks of some kind. We’re told Schroder’s girlfriend refused medical treatment on the scene.

Turns out the L.A. County Sheriff’s Dept. made almost the exact same arrest 30 days ago. Our sources say Schroder was taken into custody on April 2 … also for felony domestic violence.

We’re told deputies went to his home — again, a little after midnight — after he allegedly punched his girlfriend in the face as she tried to leave their home.

Schroder bailed out after that arrest. He is currently in custody for this morning’s, and we’re told his bail this time is set at $50,000.

We’ve reached out to Schroder’s reps … no word back yet.