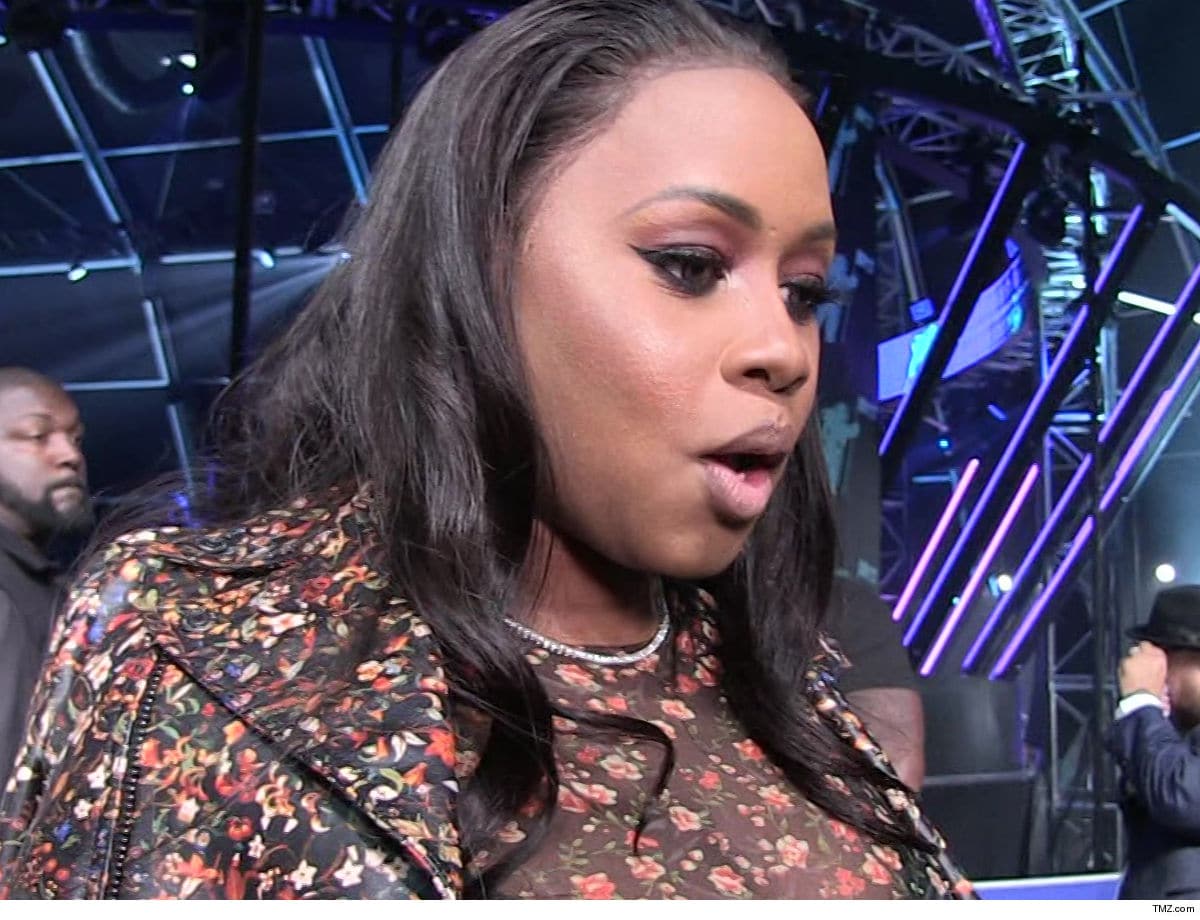 Turns Herself in to Cops …

It took a couple weeks, but Remy Ma is in police custody for allegedly punching Brittney Taylor at a concert last month.

As we reported … the “Love & Hip Hop: New York” star claimed Remy punched her in the right eye while backstage during the Pretty Lou Benefit Concert at Irving Plaza near Union Square on April 16.

While police were investigating the incident, Taylor geared up to file a civil suit against Remy by requesting cops preserve all evidence of the alleged assault, including surveillance footage.

Taylor’s attorney tells TMZ she’s a victim, and she “will continue to fully cooperate with the authorities.”