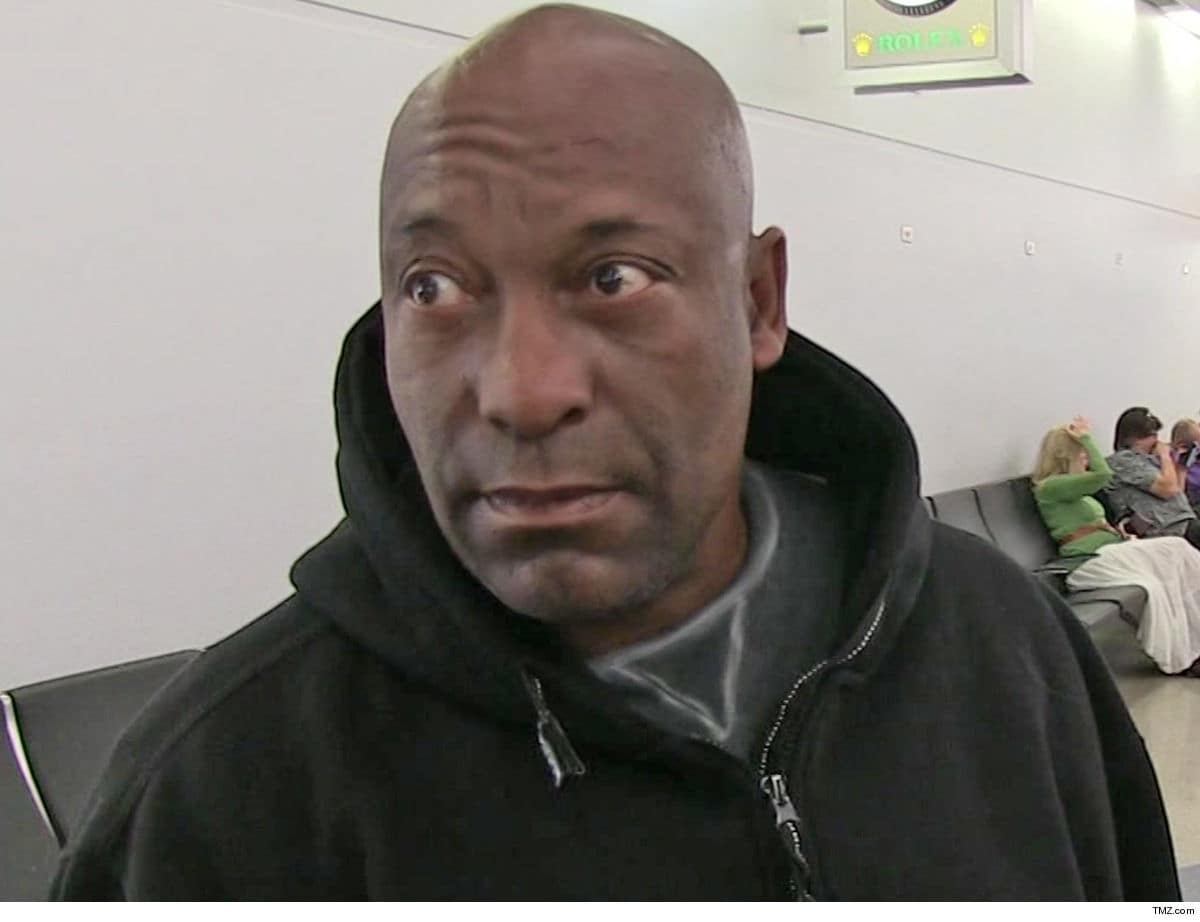 Mom in Possession of Will

John Singleton had a plan in place for his death, because TMZ has learned he left a will, and that’s a monumental development in what appears to be a family war that erupted while he lay dying in the hospital.

Sources with direct knowledge tell TMZ, John’s mother, Sheila Ward, is in possession of the will and it will soon be filed with the probate court. Sheila handled all of John’s business affairs, which includes the last will and testament.

As we reported, last week Cleopatra, one of John’s 7 children, accused Sheila of trying to corral his assets and squeeze out his kids. Cleopatra launched her attack after Sheila filed legal docs last week to get a temporary conservatorship while John was unable to make decisions. The legal fight ended when John died.

If the 51-year-old, famed director had died without a will, Sheila would get nothing from his reported $35 million estate, because under California law the assets would be divided equally among his 7 children. But, since there’s a will, John decides who gets what, and who gets nothing.

Given the business relationship between John and Sheila, it’s a safe bet she’s the executor of the will, which surely would not please Cleopatra.

It’s unclear when John signed the will, but it’s not out of the question someone might try and mount a challenge that the will should be invalid because of undue influence or mental incapacity — this came up after Michael Jackson died. Important to note … most of these challenges fail. 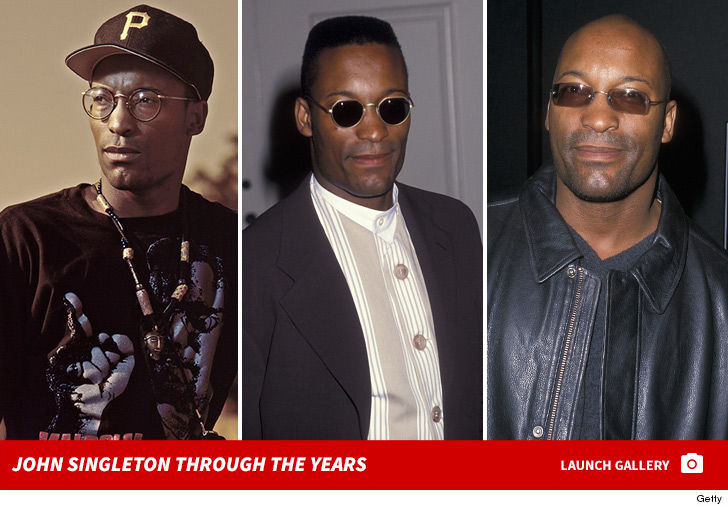