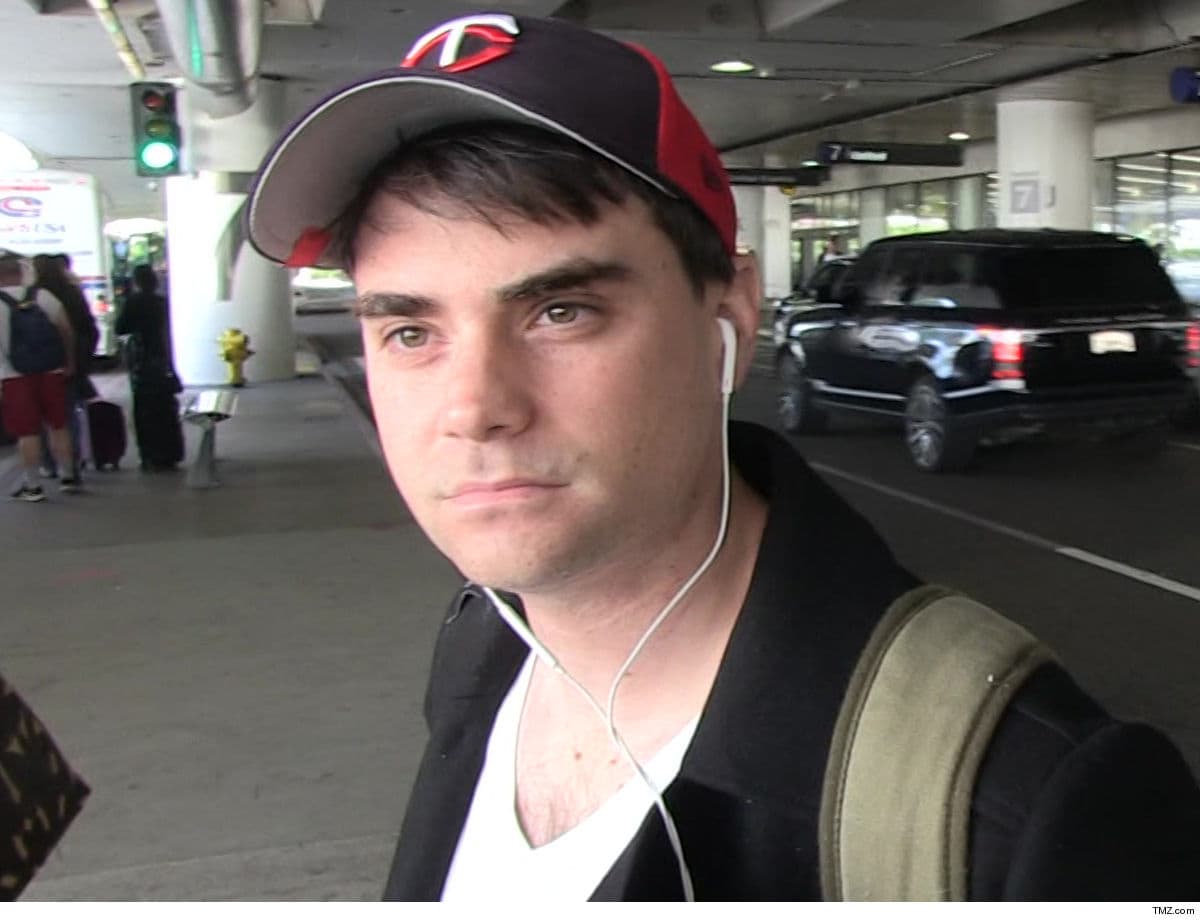 Ben Shapiro, the conservative talk show host and editor of The Daily Wire, was the target of serious death threats and the suspect has just been arrested … TMZ has learned.

Law enforcement sources tell us, Shapiro, who frequently appears on cable news shows and has a hugely popular podcast, filed a police report with the LAPD. We’re told the threats were not just against Shapiro but his family as well. He’s married with one daughter.

We’re told the Department got in touch with the FBI and created a joint task force to hunt down the culprit.

Our sources say a man was arrested Wednesday in Washington state for making the threats.

We’re told these threats were “extremely serious” … not just someone blowing off steam.

Ben Shapiro says @IlhanMN has “a lot of the same opinions about Jews that the white supremacist had in that manifesto” pic.twitter.com/XkN5OyyOAs

Shapiro recently created a stink when he suggested on his radio show that Democratic Rep. Ilhan Omar has “a lot of the same opinions about Jews that the white supremacist had in that manifesto.” He was referring to the attack at the San Diego-area synagogue in which the shooter killed a woman and injured several others.