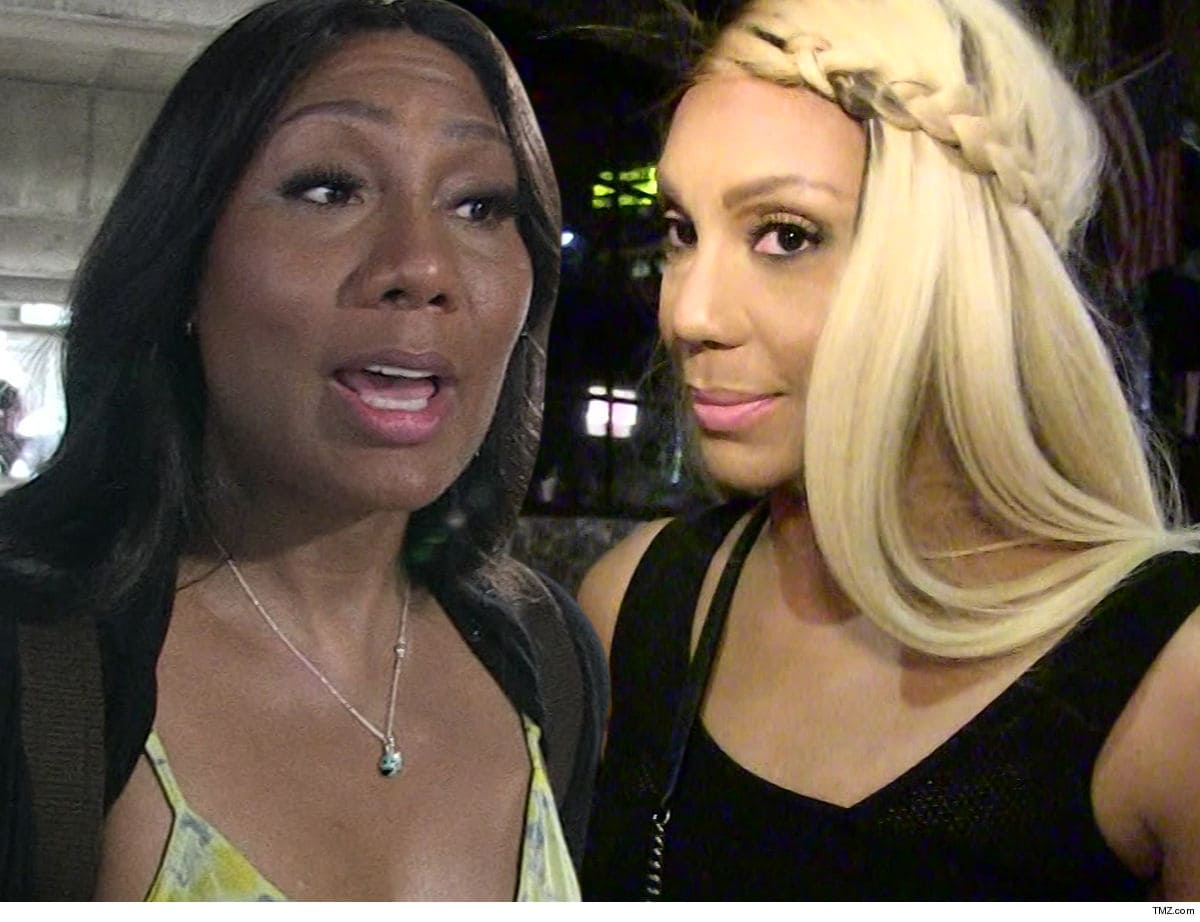 Tamar Braxton‘s learning the hard way lending money to family is not always wise … especially when they filed for bankruptcy.

Tamar’s older sister, Towanda, ﻿hit a rough patch … filing for Chapter 7 bankruptcy — that’s the serious kind. In the docs, you have to list your various debts — and that includes owing Tamar a cool $35k for a personal loan. And, to add to her problem, Towanda says she’s only bringing in an average of $4,692.50 in monthly income but estimates her monthly expenses at just over $6k.

No word if the bankruptcy will add to more drama in the sisters’ reality show “Braxton Family Values.” They seem to be at war a lot. Remember when Tamar blew up on Trina for getting engaged on what Tamar felt like was still her birthday celebration? That was a doozy.