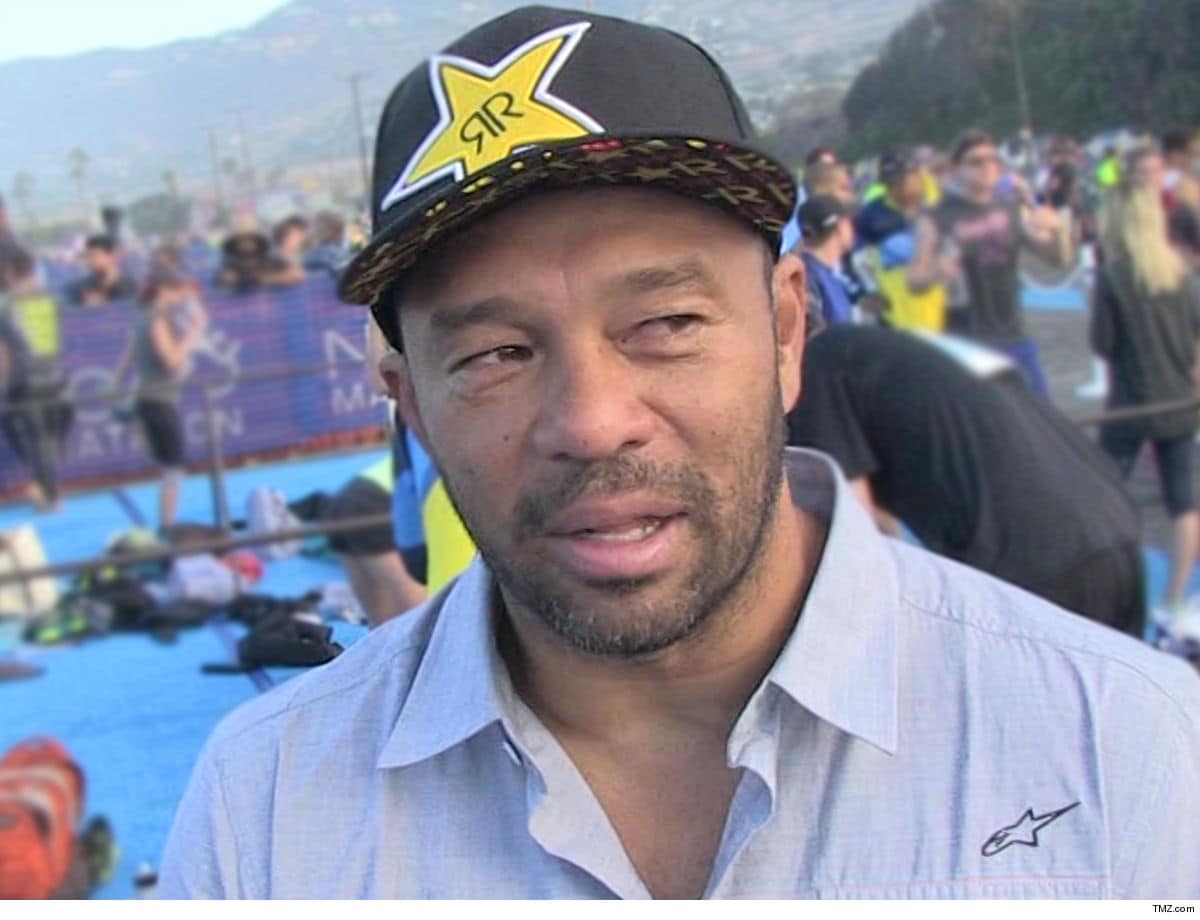 Surf legend Sunny Garcia — a 6-time winner of the Triple Crown of Surfing — is fighting for his life in a Portland hospital, the World Surf League has confirmed.

The 49-year-old was admitted to the hospital in Oregon on Monday. Details about his condition were not made public.

Garcia is one of the most beloved people in pro surfing. He grew up in Hawaii — and became close friends with fellow surf stars like Kelly Slater and Jamie O’Brien.

He’s an absolute STUD in the water — winning the World Surf League’s world championship in 2000. He was inducted into the Hawaii Sports Hall of Fame in 2015.

Garcia also became the 2nd pro surfer in history to win more than $1 million in prize money — which is a HUGE accomplishment.

Outside of the water, Sunny had some issues over the years — he served time in prison in 2007 in a tax evasion case.

Years later, Garcia said the takeaway from that experience was “never trust your C.P.A. Don’t trust anybody for that matter.”

Garcia has talked about how much he loved his family and how one of his biggest fears would be to lose them.

He’s also a religious guy who attends church “every once in a while.”

Garcia has also pushed hard for people to come and surf in Hawaii over the years — but he’s big on people having respect for the Hawaiian culture.

“Come, enjoy and be respectful yeah — if you can be that then we welcome you with open arms. But if you’re gonna come and piss in my backyard, you might get a slap in the head.”